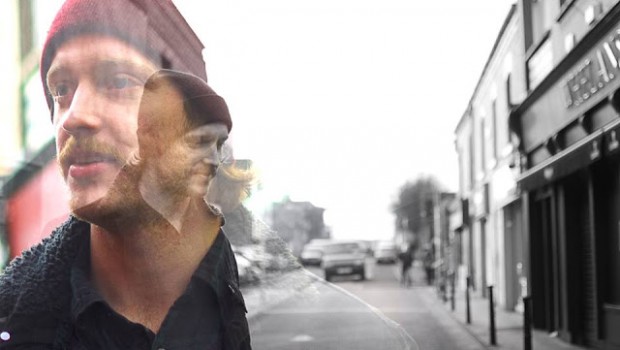 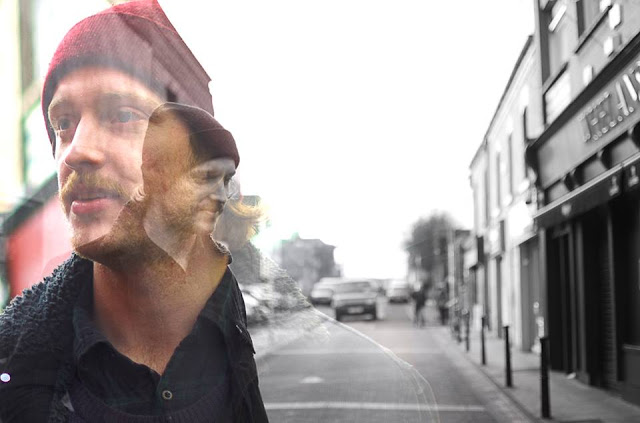 Last month we had the distinct pleasure of premiering ‘Peddle It’ by Cat Palace, a Dublin act with one David Blaney at the helm. Set to release their debut album Why Don’t You // Why Don’t You, Go Off on Monday, new single ‘Don’t Come Around’ is a reflective, two-minute flicker of throwback garage-rock that sees Blaney waxing delirious on backwashed memories of youth, from WWF to Donkey Kong, and later, the dregs of friendship when it goes little pear-shaped (like, totally, man) heading into adulthood.

Cat Palace play alongside Junk Drawer, Autre Monde and Oh Joy at Tivoli Backstage in Dublin on April 21. Have a first listen to ‘Don’t Come Around’ below.