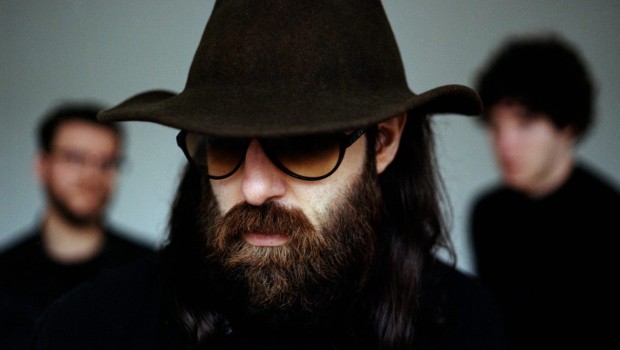 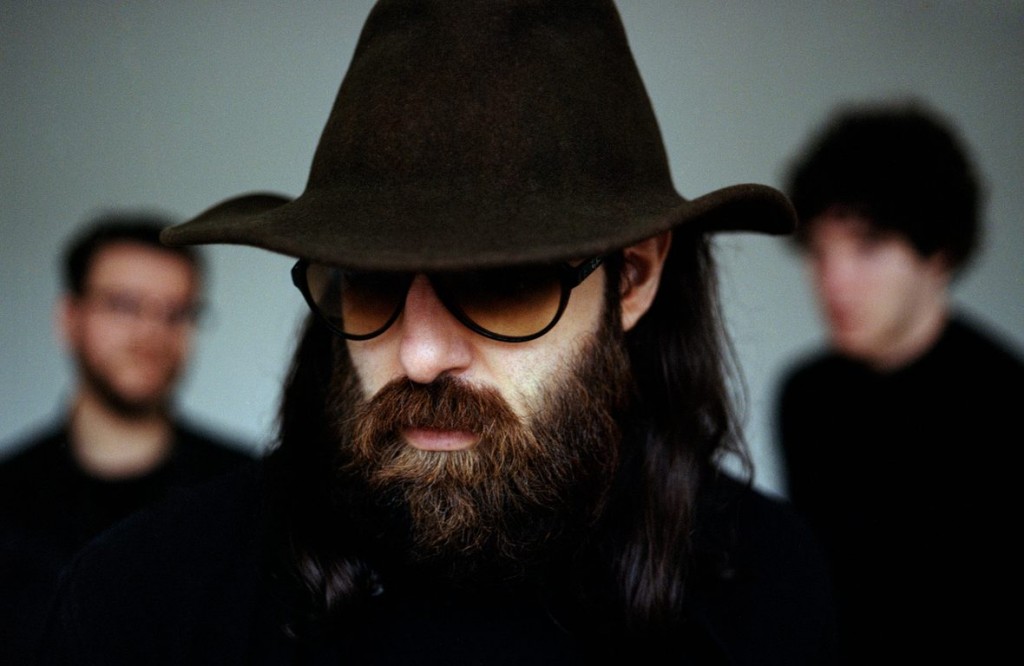 Ask a selection of the country’s most well-regarded and successful singer-songwriters who their own favourite Irish songsmith is and there’s a very strong chance that Pat Dam Smyth will crop up. An artist whose candour, lyricism and musicianship leaves affectation and hubris at the door, his long-awaited new single ‘Juliette’ is a masterfully mournful cut, concisely relaying the tale of a woman attempting to escape an abusive relationship. Cut from the same cloth of Nick Cave and John Grant, the full-band effort also conjures Dark Side-era Pink Floyd in its braying brass and portentous, swaggering pop élan. The first single to be taken from his highly-anticipated new album, Kids, stream the single below.