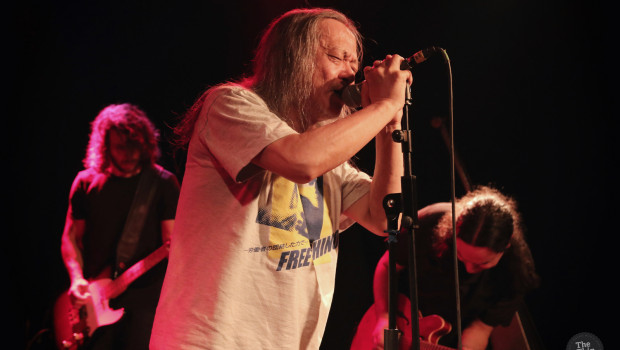 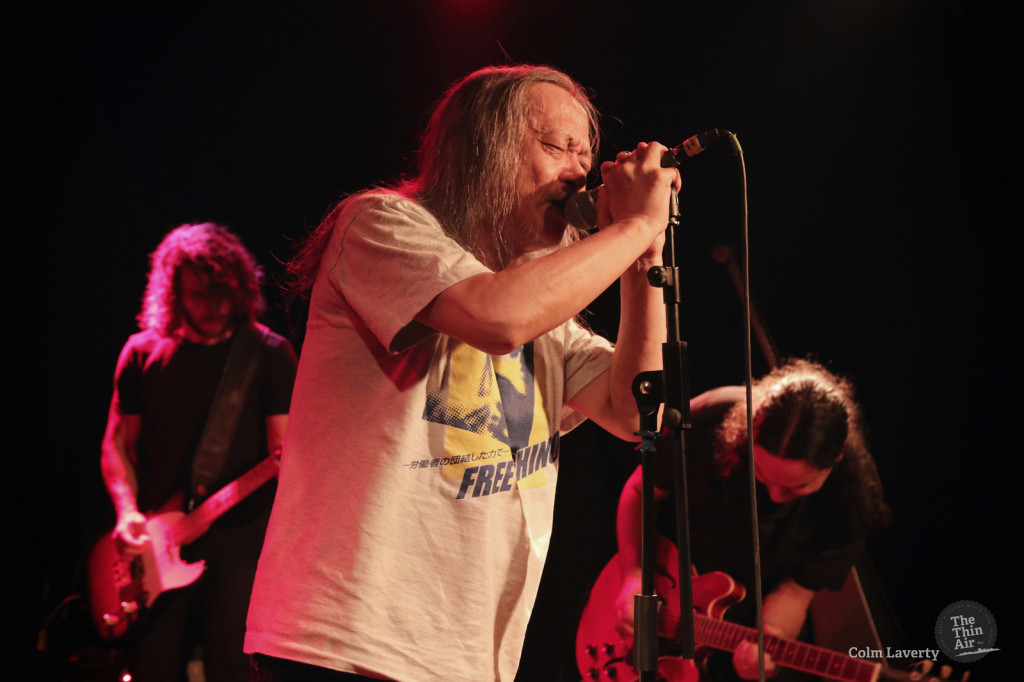 When former Can drummer Jaki Liebezeit died in January this year, the tributes that poured in were a potent reminder, if one were needed, of just how influential the krautrock pioneers were. With the German band’s original American vocalist Malcolm Mooney leaving the band at the dawn of the 70s, erstwhile Japanese busker Damo Suzuki was installed in time for 1971’s seminal Tago Mago, remaining with the group for the equally classic Ege Bamyasi and Future Days, albums that within just a few short years were influencing Berlin-era Bowie and the entire post-punk scene, not to mention countless rock bands and electronic artists since who are indebted to their repetitive, percussive groove. Look no further than The Fall’s 1985 track ‘I Am Damo Suzuki’, piecing together several musical and lyrical references to various Can classics to form the most heartfelt tribute possible from the most curmudgeonly man in rock.

In more recent years, Suzuki has established Damo Suzuki’s Network, touring the world and teaming up with local musicians (or “sound carriers”) in various formations to perform long improvised jams, something that can vary wildly depending on the musicians involved but which always retains something of the spirit of his former band, who famously used to assemble album tracks by editing down segments of their own lengthy freeform studio jams. Tonight in the Black Box it’s the turn of instrumental math rock band Blue Whale, accompanied by California-born, Belfast-based sound artist Paul Stapleton. 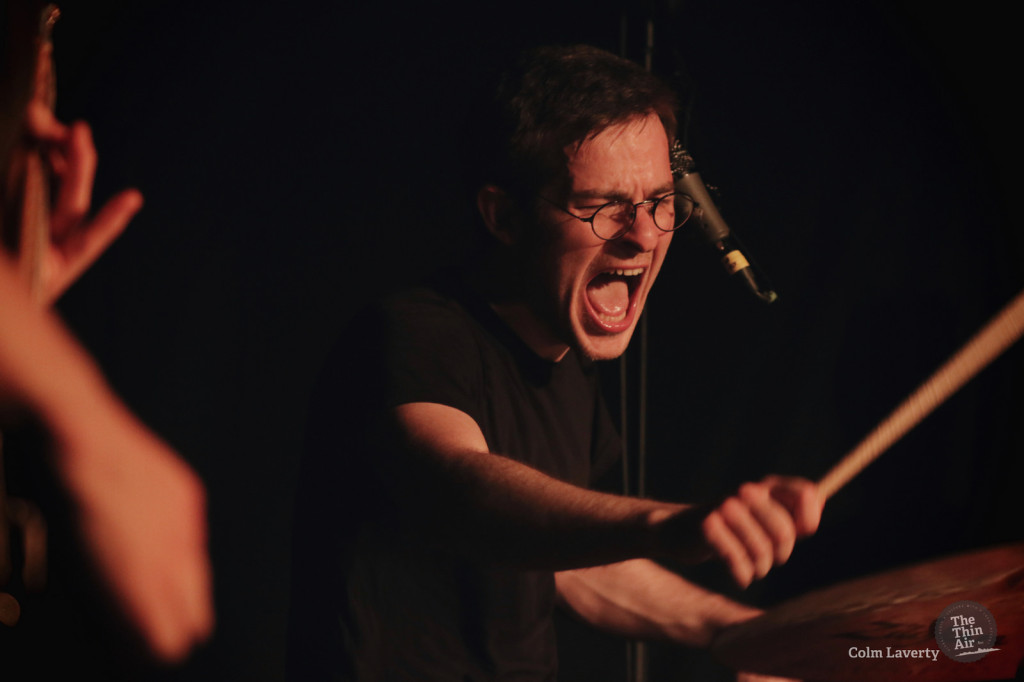 While Robocobra Quartet’s opening set sees singer/drummer Chris Ryan grow increasingly exasperated with the levels of talking near the bar, by the time tonight’s sound carriers take to the stage they command full attention. Stapleton begins by bowing a strange, one-stringed metal cello-like instrument presumably of his own invention that later will also be beaten with a drumstick, in between bouts of playing guitar, attacking it with pick, bow, milk-frother and various other implements, and generating tape effects with some small electronic gadget, all with a sense that this kind of experimental show is where he is in his element.

The Blue Whale members meanwhile start to conjure up a one-note jam that sounds uncannily Can-like at first, almost like an excerpt from the Lost Tapes boxset, but as their usual warped guitar loops come more sharply into focus it starts to sound incredibly like Suzuki is guesting with Don Caballero circa the late 90s – a collaboration we never realised we wanted to exist until now. The band build up to huge, life affirming climaxes perfectly in time with their leader for the night, before falling away and starting the climb all over again. Suzuki himself stands glued to the spot, eyes closed and clutching the microphone tightly while reciting incantations that seem like they’re coming through him from some higher power. The actual words he’s singing, if any, are unintelligible but utterly unimportant compared to the rhythm and timbre they command. 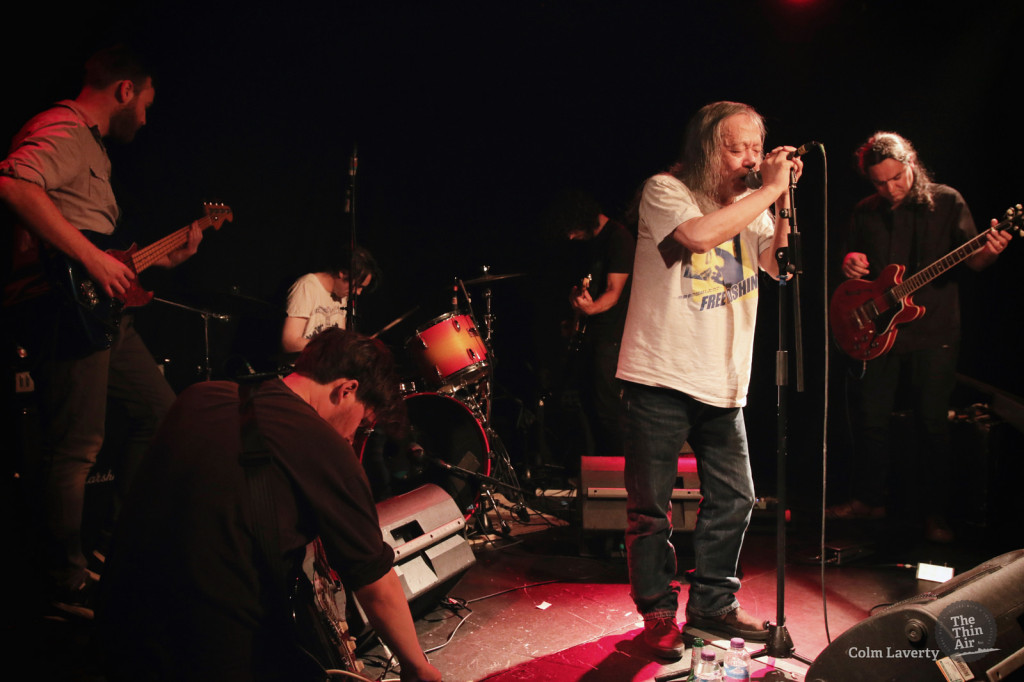 At around the hour mark things start to fall away somewhat, as it becomes clear that it’s impossible to know when or how this show will actually end. As the band spend some time conjuring quiet noise, presumably while trying to regain some energy after an often intense hour, things become slightly more directionless as we wait for an expected end that doesn’t arrive while suggestions of another build-up are also thwarted, Suzuki’s wandering vocal holding things together somewhat. Eventually, though, some remaining energy is mustered up to recapture some of the splendour of before for one last stretch, before it all reaches a surprisingly natural conclusion, and Suzuki leaves the stage to be swamped by admirers.

The best gigs are like unrepeatable events, but Suzuki has taken that idea to its extreme yet logical conclusion. Seeing one of Suzuki’s shows makes you want to see them all, and witness the unending possibilities that unfold through working with an infinite numbers of musicians. Ireland alone has no shortage of sound carriers equipped to back him, tonight’s show being sandwiched between a Letterkenny appearance with members of The Wood Burning Savages and Waldorf & Cannon, and an incredibly tantalising Dublin showing with members of Girl Band and Meltybrains? (not to mention past appearances with the likes of The Jimmy Cake). 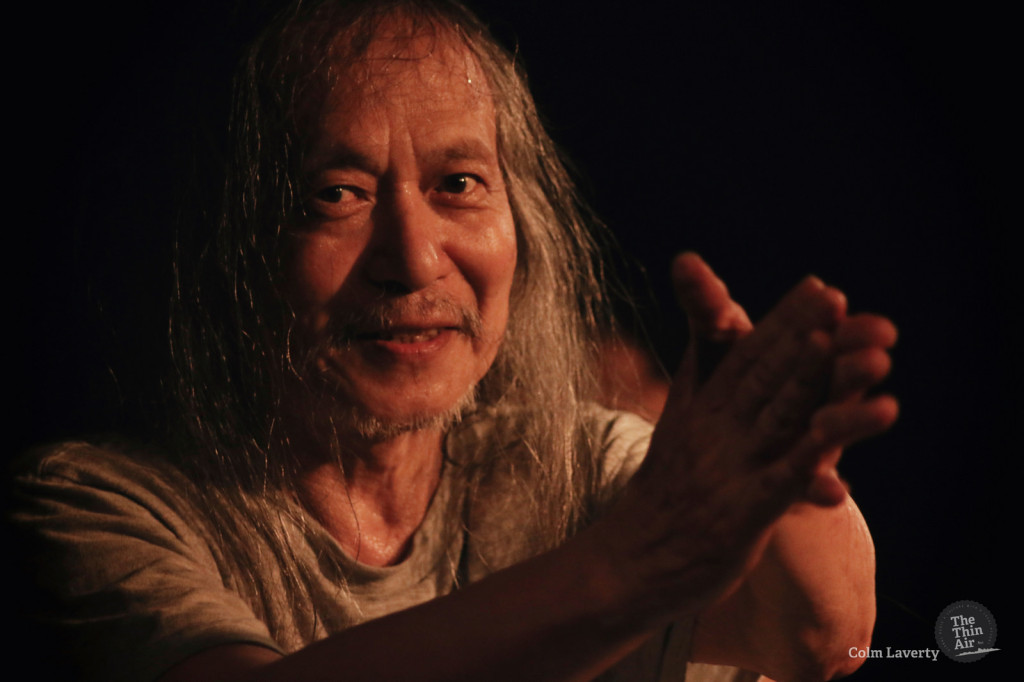 While many musicians of Suzuki’s age are spending their latter years touring old hits from their glory days, it was never likely that such a wandering spirit would be content to just assemble some session musicians to go around playing ‘Vitamin C’. Long may his network reign. Cathal McBride 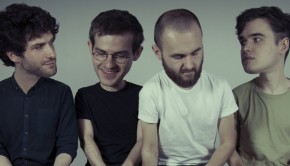 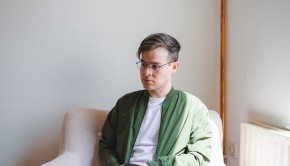