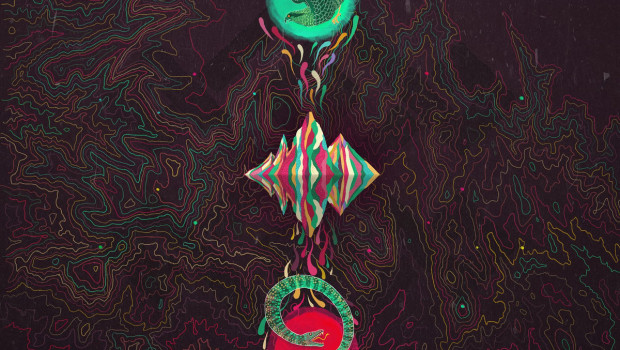 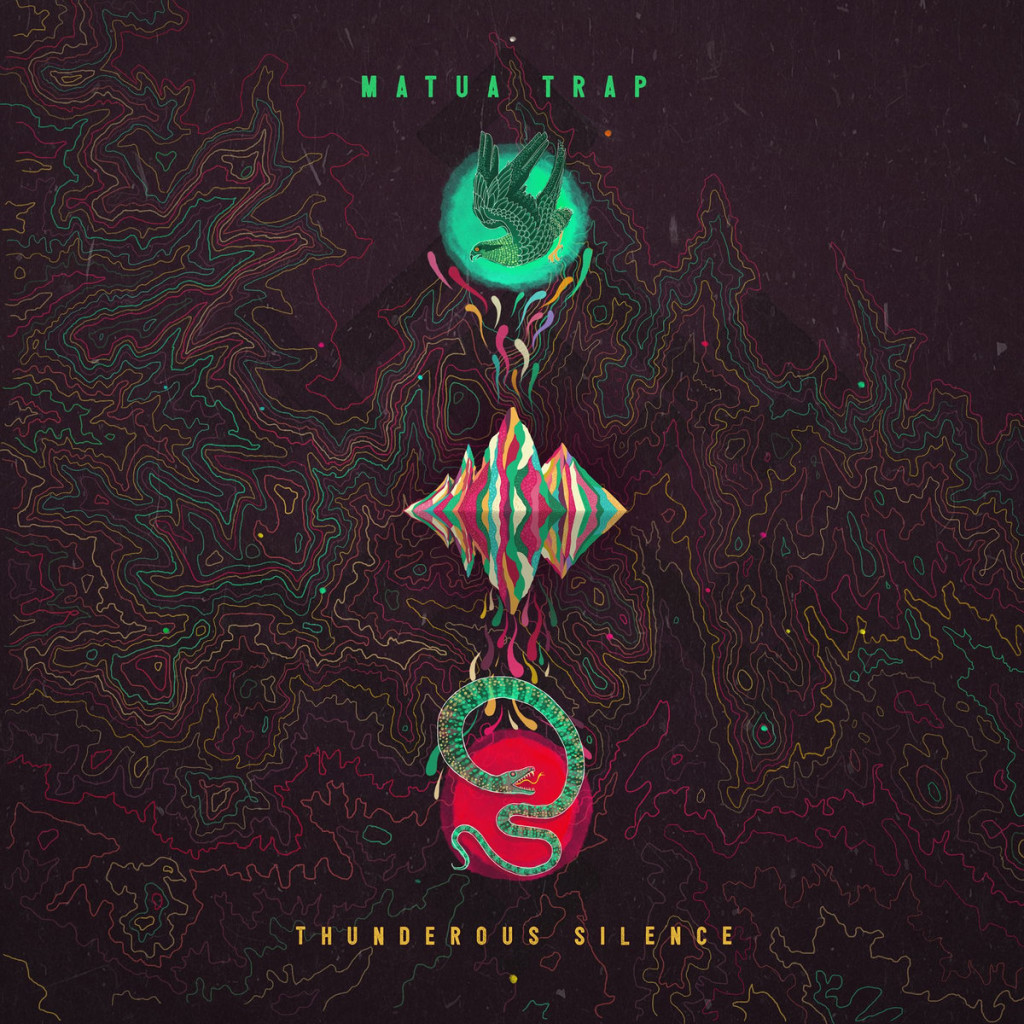 After a long wait seemingly nodded at by its title, Thunderous Silence, the debut album from Belfast progressive alternative rock trio Matua Trap is out today.

The band formed in September 2013 from the ashes of Belfast post-rockers Kasper Rosa and experimental psych-poppers EatenByBears. Their sound undulates somewhere between upbeat vibes of 90’s and 00’s alt rock/pop outfits and the razor sharp riffage and mountaintop vocal hooks of ‘nu’ and progressive metal, maintaining a strong sense of song craft; owed in part to a constant influence from esoteric pop legends such as Peter Gabriel and Kate Bush.

Almost four quiet years later, Thunderous Silence has arrived, with the band promising its representation as just the beginning of what promises to be a “long and fulfilling musical relationship”.

The album was recorded at Great Northern Productions, mixed by the band’s own Clark Phillips, and mastered by their drummer, James Bruce. Artwork was designed by John Quinn.