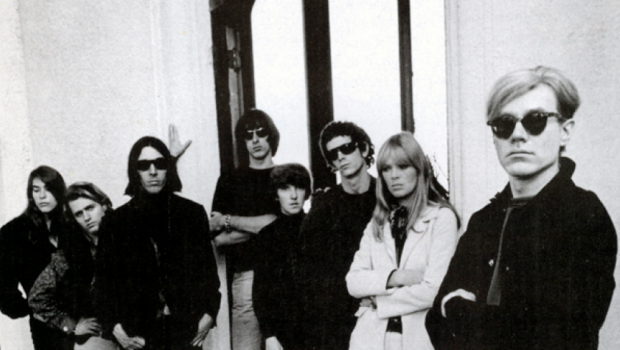 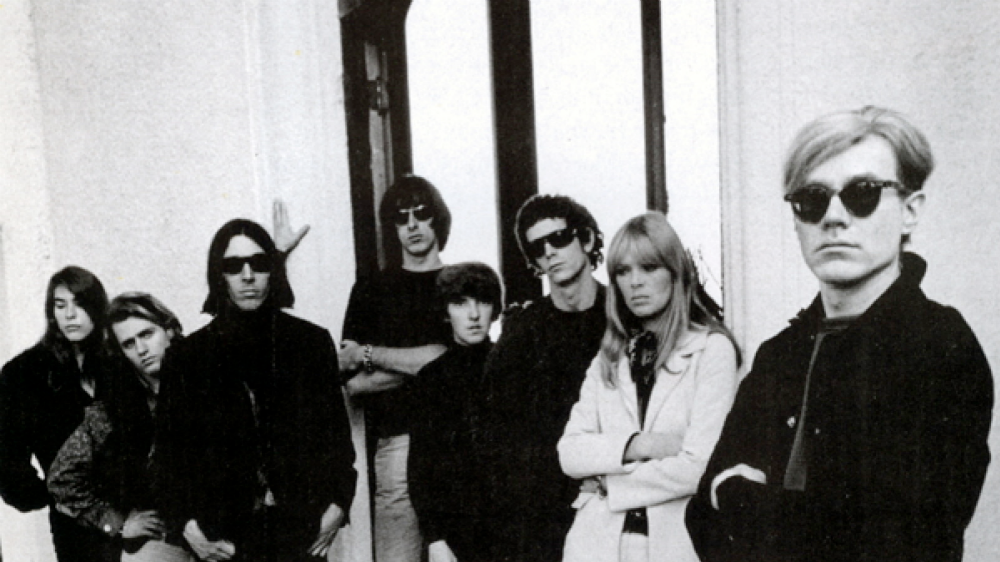 Hi, Donal. How did the idea for this show first come about?

Had been chatting to Stu Campbell (The MAC), he said they were thinking of doing the 50th anniversary of that album and would I be interested in playing or organizing it. It was always a big album for me ever since I was a teenager so it seemed a natural yes to both.

Who is all involved and how did you go about devising the bill?

Plenty of people involved – I’m joined by Fat Lip as the core band; Fat Lip are a shit hot jazzy quartet. Then guests are mostly people I have worked with before, or who have worked in the MAC before. The guest vocalists are Cormac Neeson (The Answer), Tony Wright (VerseChorusVerse), Alana Henderson, Katie Richardson, acoustic Dan Gregory, Mike Mormecha and Dave Preston. And then we have a few other guest instrumentalists too: Dean Stevens, Jordan Evans (Gnarkats), Chris McCorry and Ruth McCann on violin.

VU and Nico is, of course, one of the most iconic albums of all time. Is there much pressure on your collective shoulders tackling such a landmark release?

There wasn’t any pressure until you asked me that… thanks…

‘Heroin’ an ‘European Sun’ are over 7 minutes in length and the likes of ‘Venus In Furs’ are almost open invitations for imaginative covers. Should we expect rigorous replication or exploratory retellings of material from the album?

I’m trying to leave as much space for experimentation as possible but within the constructs of the song. I’m not sure exact replication is even possible for all of the songs so we’ll have to make some parts our own.

In ’82 Eno said, “’The first Velvet Underground album only sold 30,000 copies, but everyone who bought it formed a band”. How true do you feel that is and are you aware of any of the performers on the night having that experience?

How true do I feel what Brian Eno said is correct? I don’t know who the 30000 people are who bought that first record. I do know that album kick started something interesting. It was music that said fuck you to the music industry and most other music which was being made at that time. Which is part of why I like it.

The record is 48 minutes in length. One assumes there’ll be added dimensions to the night beyond the actual performance itself?

I’ve a few plans for some musical interludes that will be in keeping with the Velvets style.

Everyone has a favourite song from the album. Which is yours and why?

Is this the beginning of something bigger (i.e. another leg of the show, possibly another show focusing on a different record) or simply a one-off celebration?