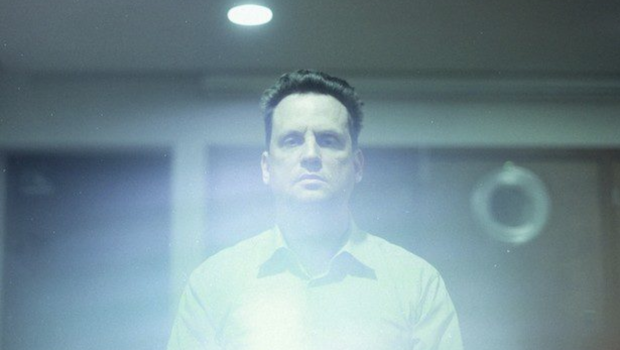 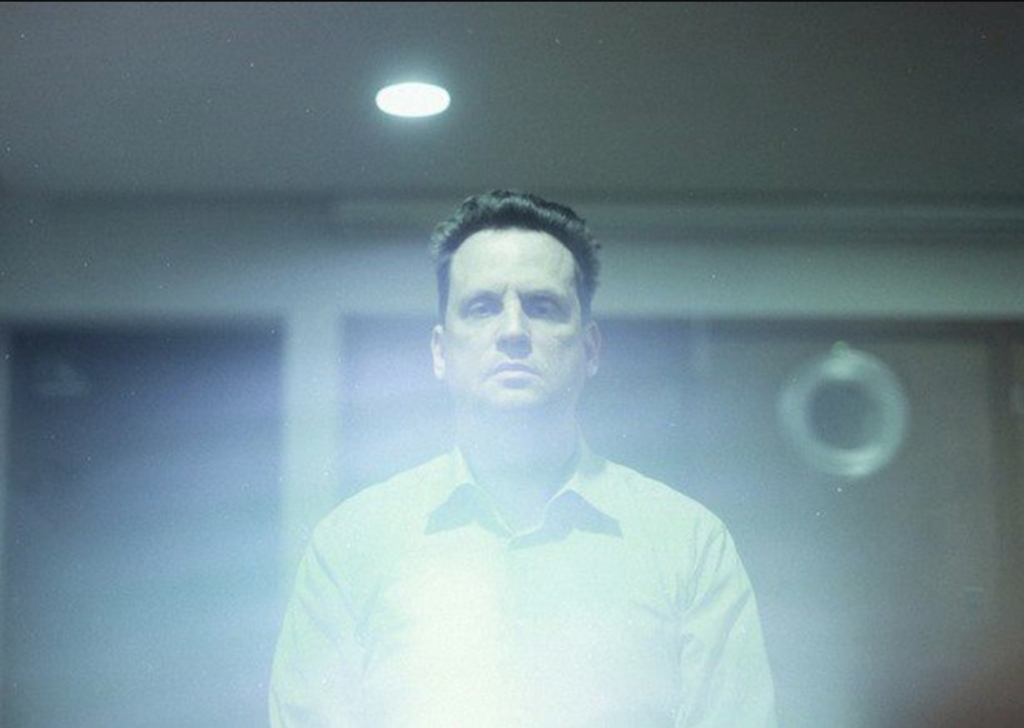 Having released his eighth studio album, Common as Light and Love Are Red Valleys of Blood, back in February, Mark Kozelek AKA Sun Kil Moon will play Dublin’s Vicar Street on November 28.

His biggest ever headline show here, tickets for the show – which will be fully-seated and come at the end of a European tour that will see Kozelek and his band play eleven countries in seventeen days – go on sale at 9am this Friday priced €29.80 including booking fee.