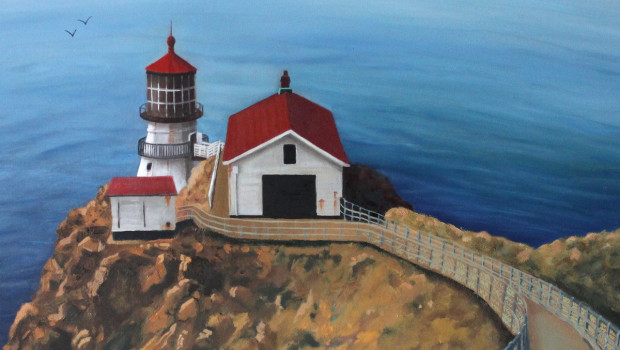 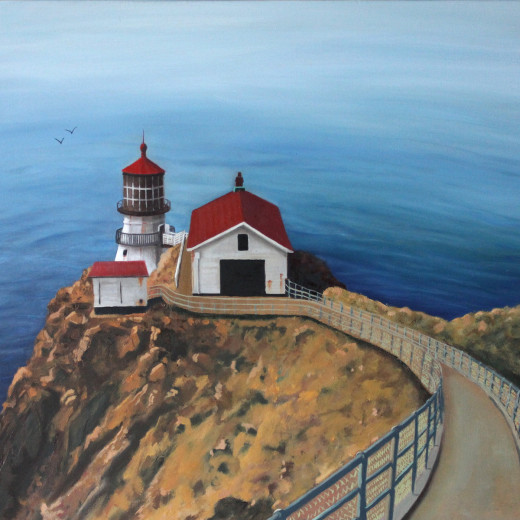 In March of this year, Dublin based musician John Lennon aka Blake’s Fortune quietly released Hello World, a modest collection of contemporary folk that is at once charming and nostalgic for summers long past. Aptly described by the man himself as a “road trip” album, there is more than a light dusting of the quintessentially “Dublin” early naughties folk trend in this album, a tone that soundtracked many’s the gravelly, bumpy drive in a packed Ford Fiesta along the Irish coast. Think drinking cheap tins while your mate scrambles to build a dodgy fire on a beach, all to the tune of David Kitt‘s The Big Romance. Think cooking stodgy burgers on a disposable barbecue that refuses to light to the sound of Set List or Skylarkin.

Each cut on this album feels like it could fit comfortably in those very narratives, from the swaying textures of ‘Disconnected’ and the earworm vocals of ‘Heart’s Roulette’ to the clacking drum machine and wiry guitar of ‘Point Reyes’. Sure, the cynic in all of us could accuse it all of being a touch outdated, but for those who will forever connect these familiar sounds with arguably simpler times that won’t matter a bit. Those times were probably the least cynical of your life, after all. This album might bring some of that back, even if the songs have changed.