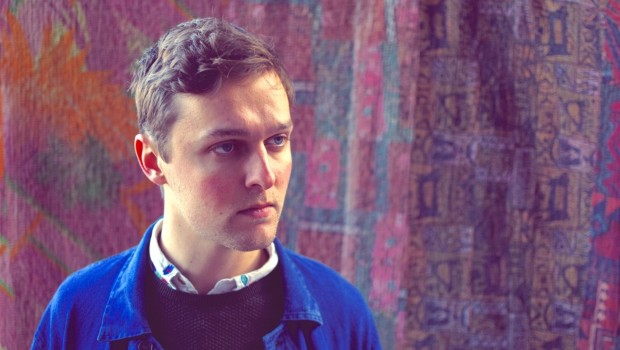 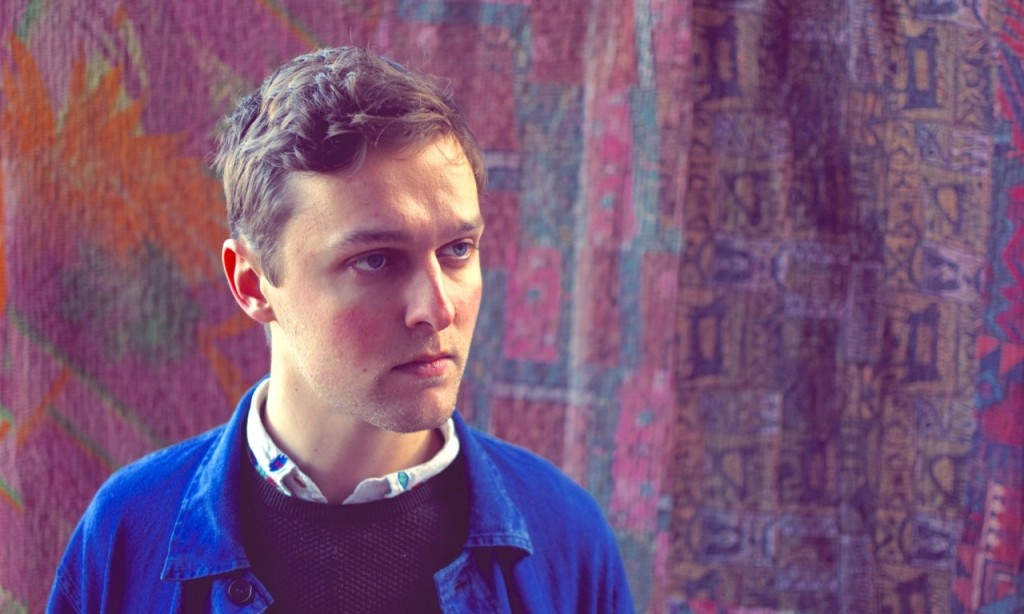 Set to return Ballmully Cottage Farm in Limavady across August 11 and 12, Northern Ireland’s only unmissable summer festival – and officially Ireland’s “best small festival” three years running – Stendhal is shaping up to be just as memorable as its last few outings. Ahead of our festival preview next week, we’ve whittled the year’s bill down to a twenty-track festival mixtape, featuring Ash, Joshua Burnside (above), Ryan Vail, Mongoose, Overhead The Albatross, Making Monsters, Ryan Vail and more. 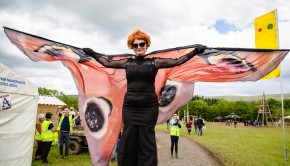 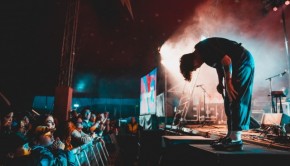