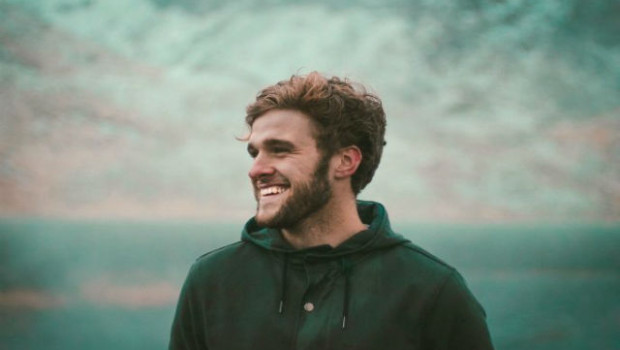 New Acts Set for Other Voices at Electric Picnic 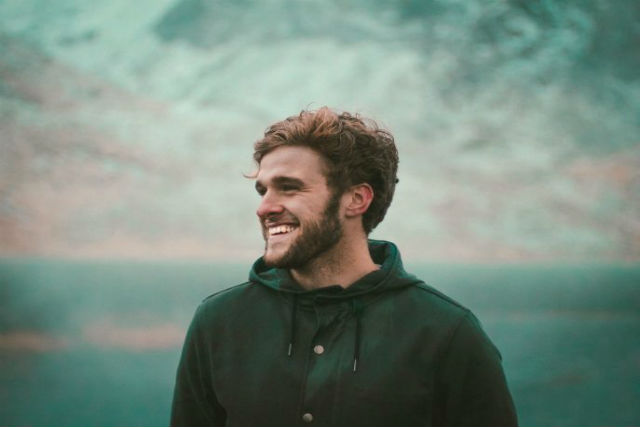 Set to return to the heartland of the festival’s woodland area, Other Voices have announced thirteen new acts set to perform at their stage at Electric Picnic.

Other Voices will announce more acts over the next few weeks. Electric Picnic returns to Stradbally Hall in Co. Laois across September 1-3. 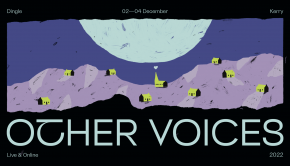