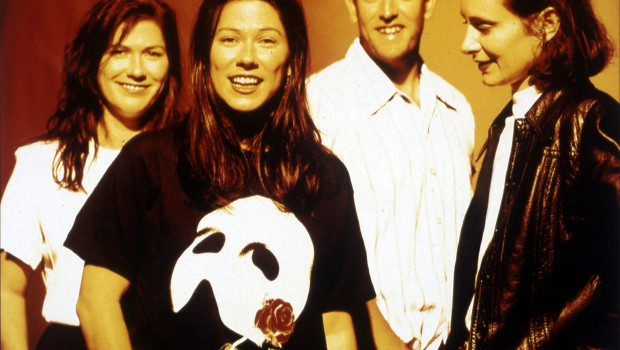 The Breeders Set For Dublin Return 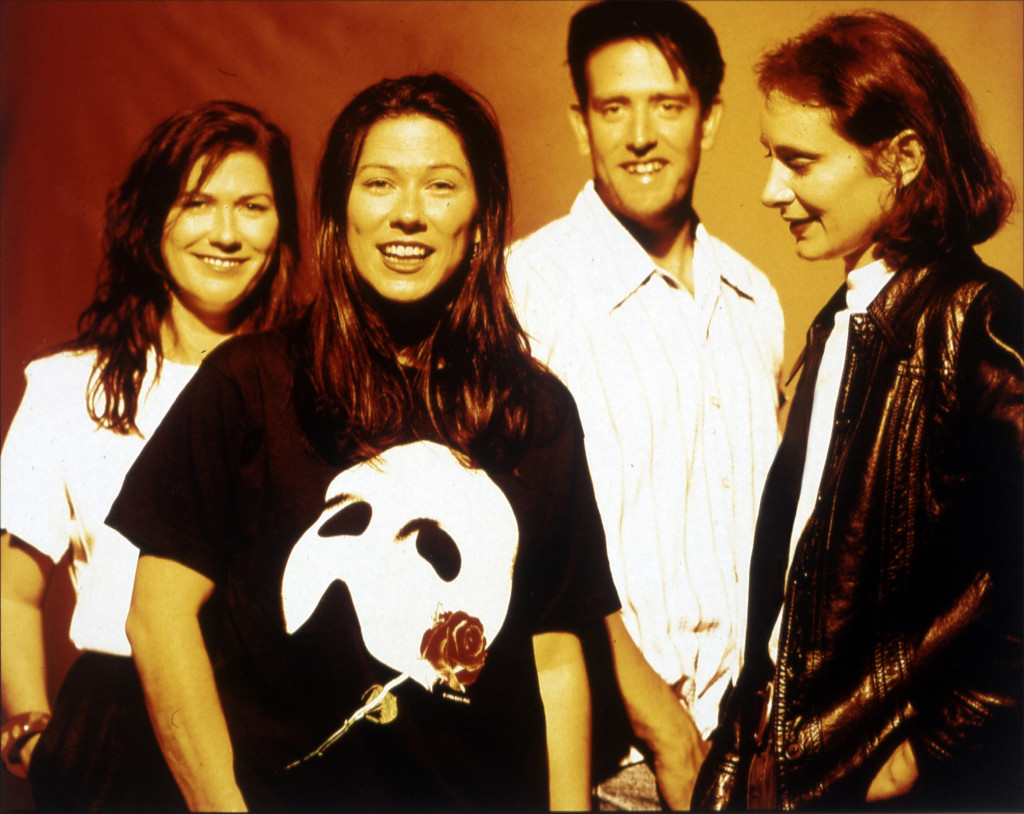 Four years on from a memorable show in the same venue, alternative rock legends The Breeders will play Dublin’s Vicar Street on October 16. Having recently been in the studio recording the follow-up to 2008’s Mountain Battles, quartet of Kim Deal, Kelley Deal, Josephine Wiggs and Jim Macperson will stop for the show as part of a forthcoming European tour that kicks off in Glasgow and culminates in Paris. See the full dates below. Tickets for Vicar Street are priced €35 and go on sale this Thursday, July 6 at 9am. 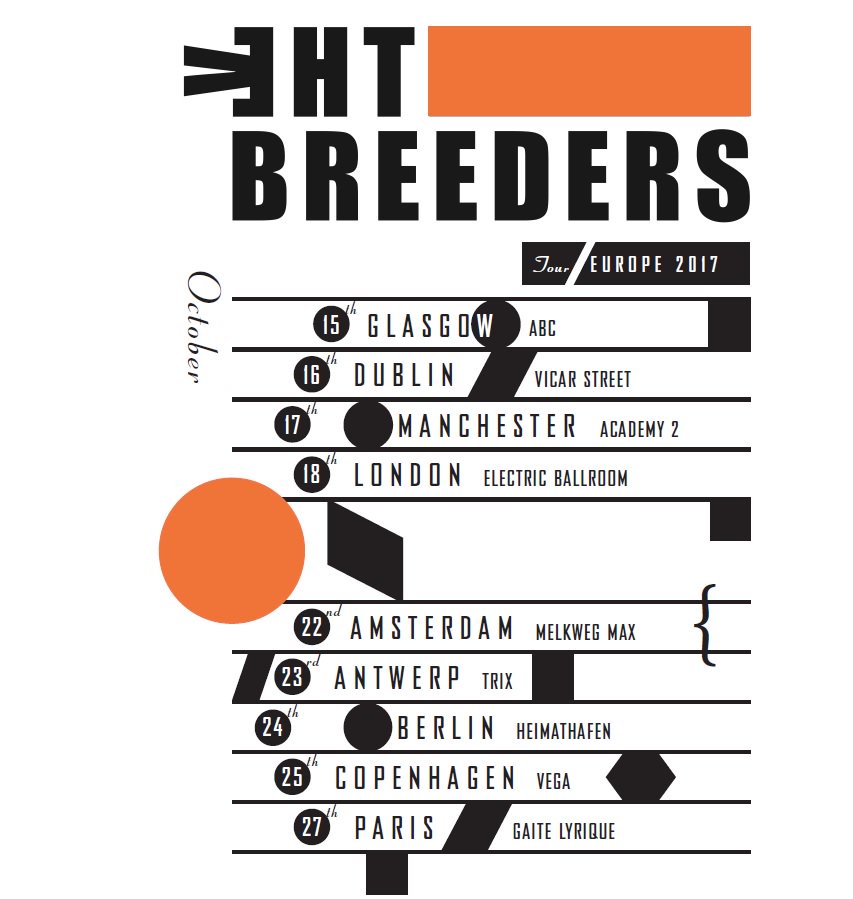