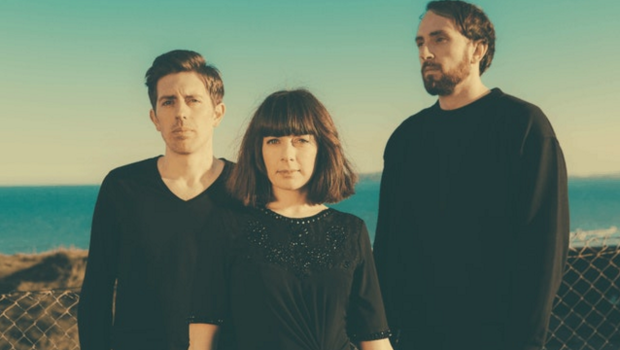 Watch: Sleep Thieves – Is This Ready? 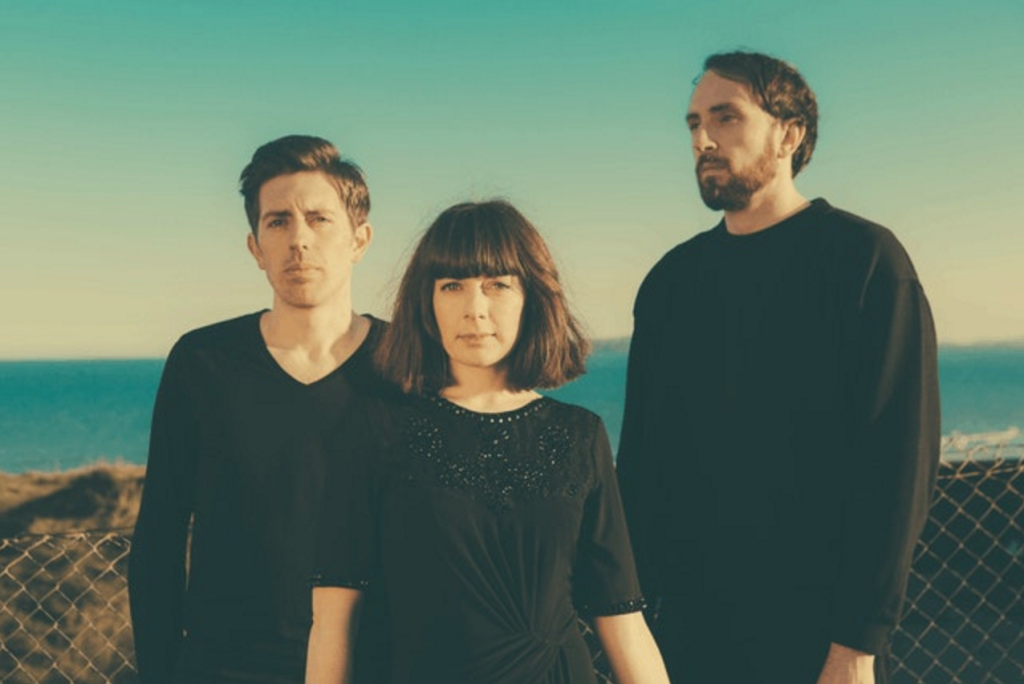 Having released one of the Irish albums of 2014 in the form of You Want The Night, Dublin-based synth-pop trio Sorcha Brennan, Wayne Fahy, and Keith Byrne AKA Sleep Thieves has spent the last couple of years concocting a strong return. Bolstered by a sublime short film accompaniment courtesy of Spiceburger, new single ‘Is This Ready?’ exceeds expectations. A simmering, four-minute burst of darkly electro-pop, it sees the band’s sorcerous brand of sonic nocturnalism as potent as ever. Speaking of the track, the band said it was “the sonic realization of memories, visions, emotions, and experiences, set to a backdrop of the city skyline, inspired by its perpetual pulse.” Nice. Immerse yourself below. 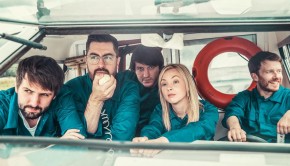