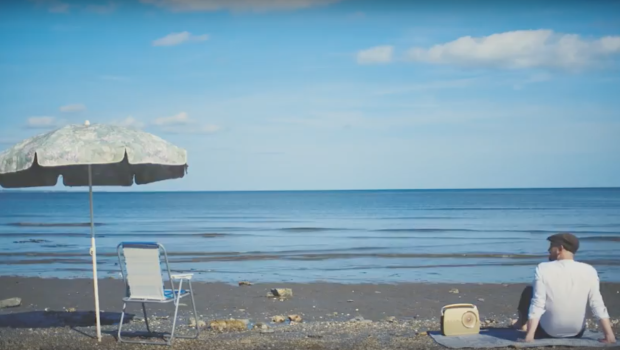 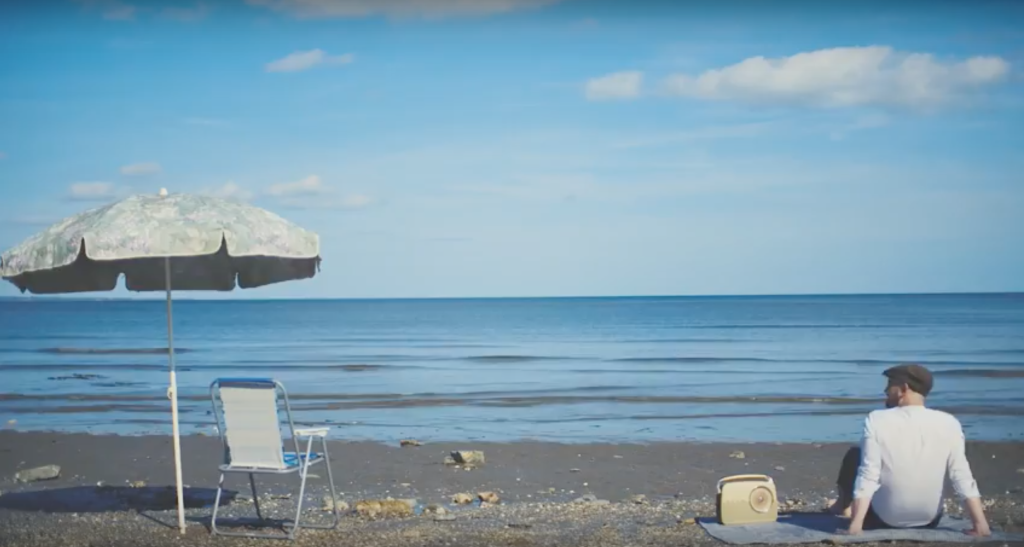 The third single to be taken from his forthcoming second album, the song – which is “a pining for youth, mourning its mistakes and trying to recall just when it was that you became so cynical” – has been granted another, wonderfully crafted resonance courtesy of visuals from the videographers over at Farney House.