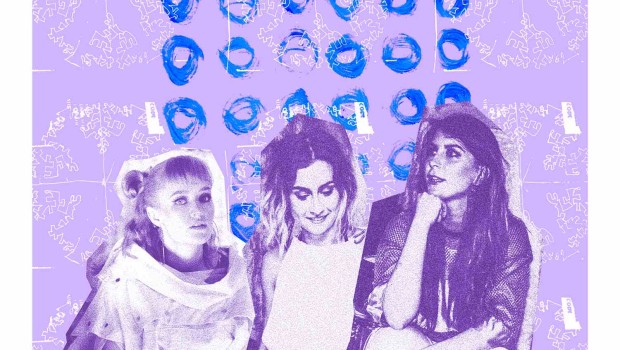 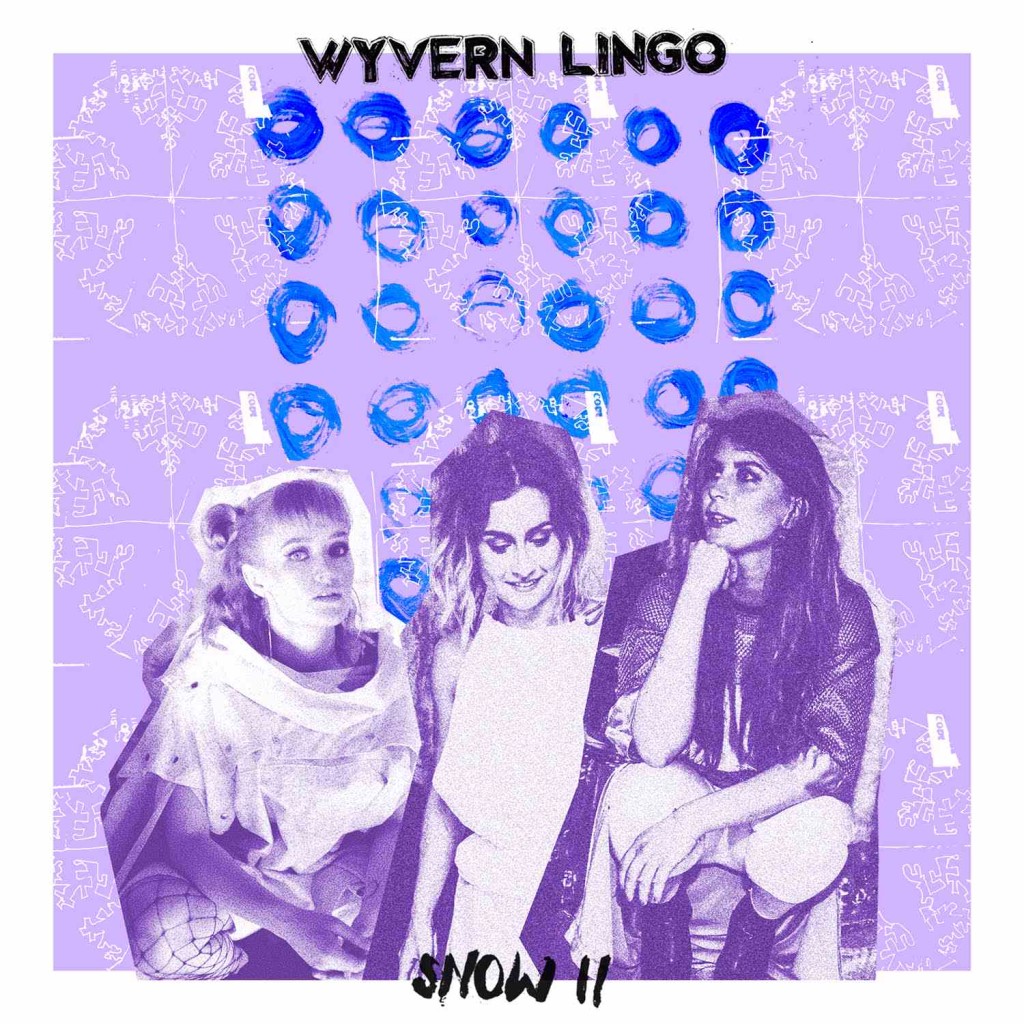 Via the likes of his 1/1/2017 EP, this stellar John Carpenter cover in back in October, remixes for the likes of Rory Nellis and New Pagans and the release of his Northern Ireland Music Prize-nominated self-titled debut album – one of our Irish albums of the year, no less – it’s safe to say Belfast producer and musician Herb Magee AKA Arvo Party has a very strong 2017.

Sealing the deal on the last few months is Magee’s brand new remix of ‘Snow II’ by Wyvern Lingo, a six-minute electro re-imagining that nocturnalises the original in fine fashion. Having already confirmed his prowess in his own realm, the remix doubly confirms Magee’s knack for masterfully mangling the music of others by eking out their inner night.