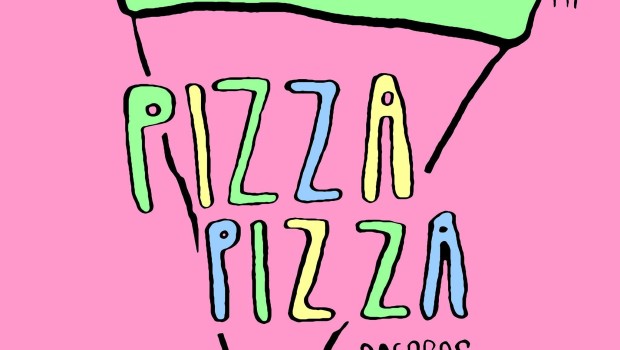 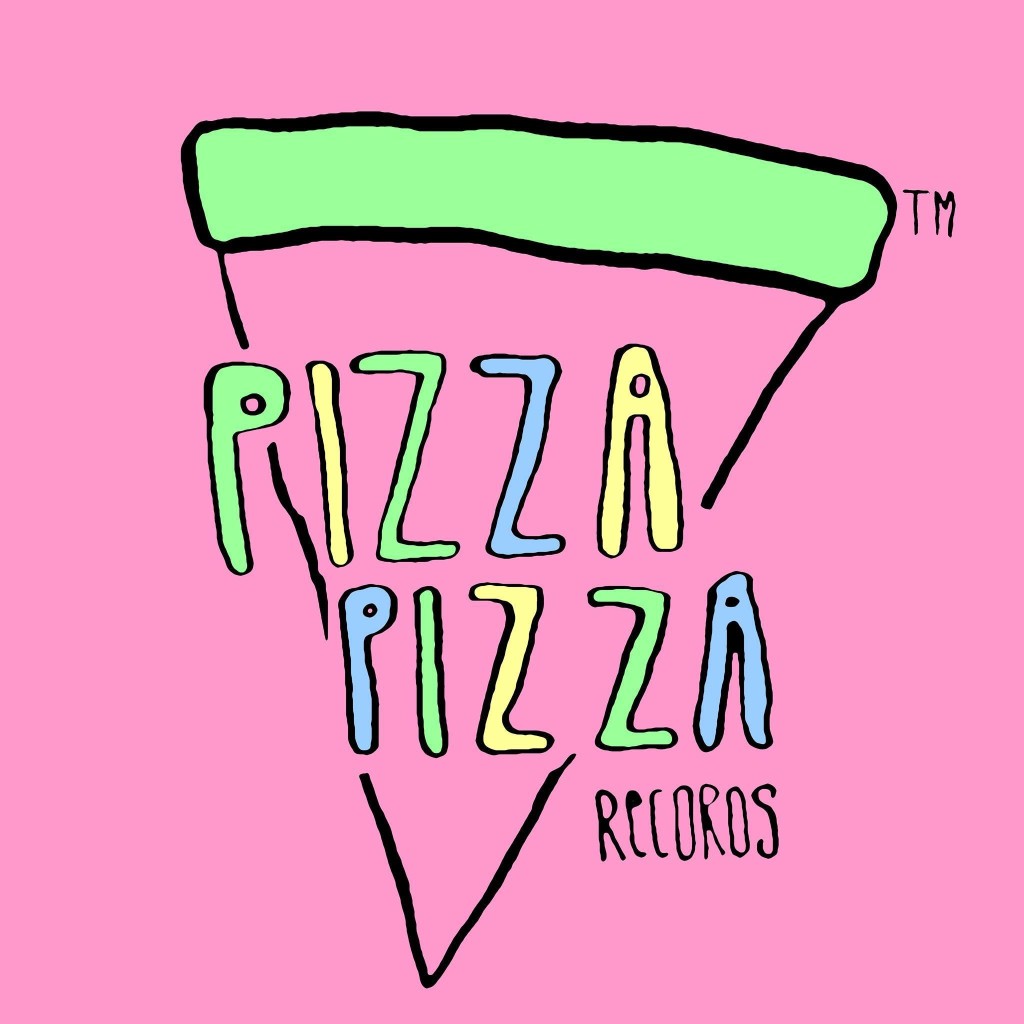 With their aim of filling the void of independent bands having their music released on vinyl, Cal Byrne talks to Shane Byrne of Dundalk’s new-fangled Pizza Pizza Records about wax, big plans, keeping it DIY, world domination and – very important – favourite pizza toppings.

Plain cheese with a garlic dip is always a good call. Difontaines, Dark Horse Pizza (who sponsored our recent fundraiser by the way) or Tonys in Dundalk. Their garlic dip is class. That, or spinach & feta. 10/10

What inspired you to make Pizza Pizza records?

I really like vinyl, and there’s loads of really good music in Dundalk at the moment that I’d like to have copies of on vinyl. This applies to the rest of Ireland too. I also really like pizza, so combining the two just made sense, I suppose. Also Joey Edwards, who was the one I suggested I actually try and do this. A true inspiration.

What artists can we expect from your first release?

The first planned release will be Just Mustard’s first album! After that, we’re going to be releasing Elephant’s album, as well as the next We, The Oceanographers record. No set order there, whichever one is done first.

Are there any compilation records in the pipeline?

Yes! After those three records, I’m planning on starting a series of compilations called “Dead Good”. Hoping to have Volume One out sometime this year. Who’ll be on it is yet to be decided, but the plan is just loads of dead good music from around Ireland, and abroad if it gets to that point.

What excites you about Irish music right now?

There’s such a high standard, so much of it is so class. And there’s so much good music in every part of the country. Be it Just Mustard and Elephant in Dundalk, Robocobra Quartet and Junk Drawer in Belfast, Thumper and Boom Child in Dublin, Oh Boland from Galway, Bleeding Heart Pigeons in Limerick or Junior Brother from Kerry, it seems that anywhere you go there’s a class band or artist somewhere near. I’ve the most direct experience in Dundalk obviously, but here anyway there’s so many people doing genuinely great things, not just in music, even. Not to sound overly sunshine and rainbows but I’m very excited to see what happens in Ireland over the next few years.

Where did your love of vinyl come from?

I grew up around loads of music. My mam was into the likes of The Cure, Portishead, SLF and Nirvana, my uncle helped get me into the likes of Discharge, GBH and Dead Kennedys as well as a lot of jungle and drum n bass and my grandparents got me into the likes of Fleetwood Mac, Fats Domino and a lot of country. I sort of “inherited” most of the families’ records when I was a teenager and have been enthused ever since.

Will you be running more events like the Spirit Store fundraiser?

Yes! Well that’s the plan anyway. We’ll be doing bimonthly gigs in the Spirit Store, bringing bands we like to Dundalk from around the country and hopefully abroad eventually. Once we see how the fundraiser goes, it’d be cool to apply that format to future gigs, the inclusion of free pizza and selling cool stuff like cool clothes, that is.

What do you want to achieve with Pizza Pizza records, world domination aside?

World Domination aside, I want to be able to keep putting out records and be able to have those records sold in as many different places as possible. I want to start booking shows and tours around Ireland and abroad, as well as figure out and arrange distribution in Ireland and other countries. It’d be nice to have a van, that’d be cool. I also plan on getting a vinyl lathe, to start cutting our own records. Something like Birdshit Records in Manchester. But really, if we can manage to put these few records out and not be in so much debt that the bad men come for my knees, I’ll be happy.

Finally, if you could eat a pizza with any artist – living or dead – who would it be?

Oh, GG Allin would be an interesting one I’d say, but I’d like to not end up eating pizza covered in shit and to not get my head kicked in. Kathleen Hanna would be really cool I’d say. Kim Deal too. I wonder if Dieter Rams likes pizza? It’d be cool to find out. Ian MacKaye also. I’d like to eat pizza with Vlad the Impaler to find out what the story with his head was. I think a pizza party of poorly paired people would be my best bet, rather than just one person, sorry.