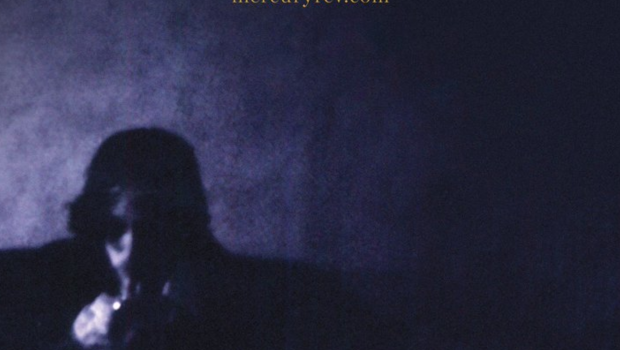 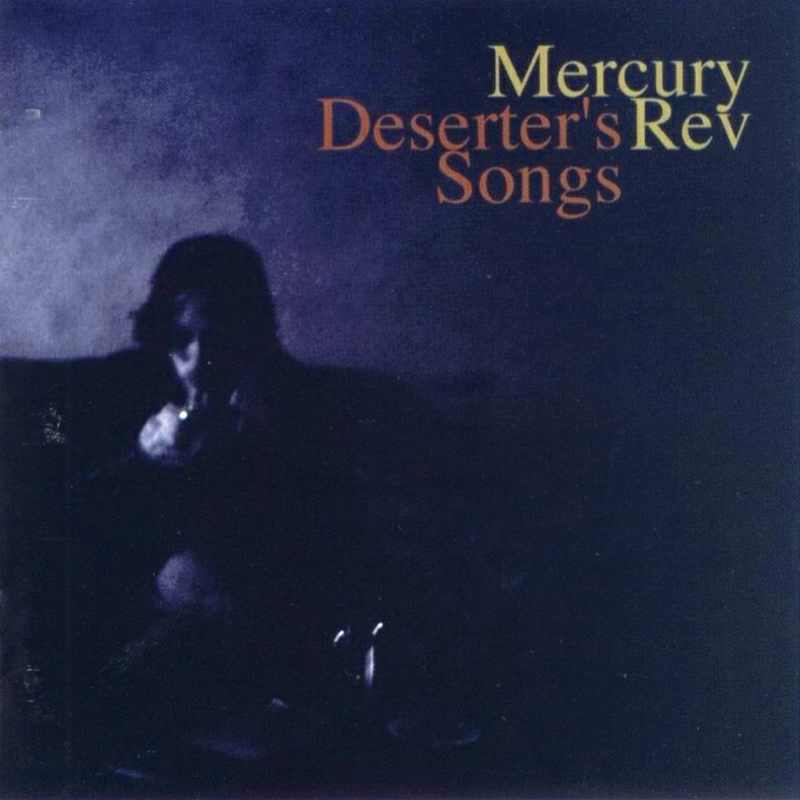 Billed as “a very special acoustic and intimate Performance” the New York band will play Bangor’s Wesley’s Centenary Church on Tuesday, April 17, Dolans Warehouse in Limerick on April 18, Galway’s Roisin Dubh on April 21 and Dublin’s Whelan’s on April 22. Tickets go on sale this Friday (January 19) at 9am.

Released in September 1998, the critically-acclaimed Deserter Songs is Mercury Rev’s most successful album to date. The band released their eighth studio album, The Light In You, back in 2015.