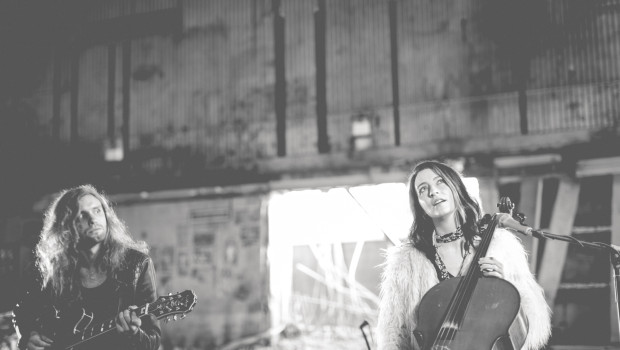 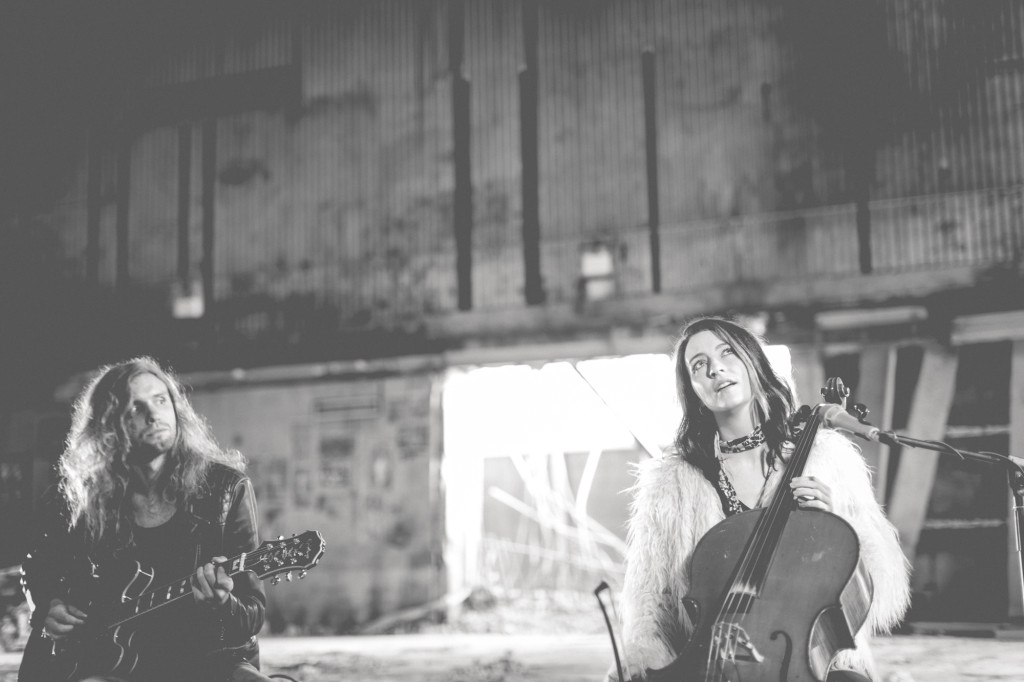 Released in November last year, ‘Let This Remain’ by Alana Henderson perfectly distils the Belfast-based cellist and singer-songwriter’s carefully-composed, wonderfully idiosyncratic craft. Revealing the nuance and intimate nature of the song is a new video courtesy of Belfast photographer and filmmaker Joe Laverty.

Directed and edited by Laverty – with additional camera work from Jude McCaffrey and Sharon Whittaker, and colour grading from Malachy Campbell – the video features Henderson performing the song with accompaniment from Pleasure Beach’s Alan Haslam at the Belfast Telegraph building, a stark, towering space that has since been reawakened as a venue. Unsurprisingly, the performance is nothing short of utterly sublime. Have a first look below.