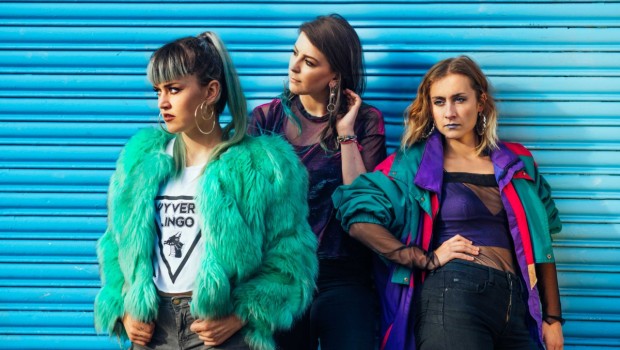 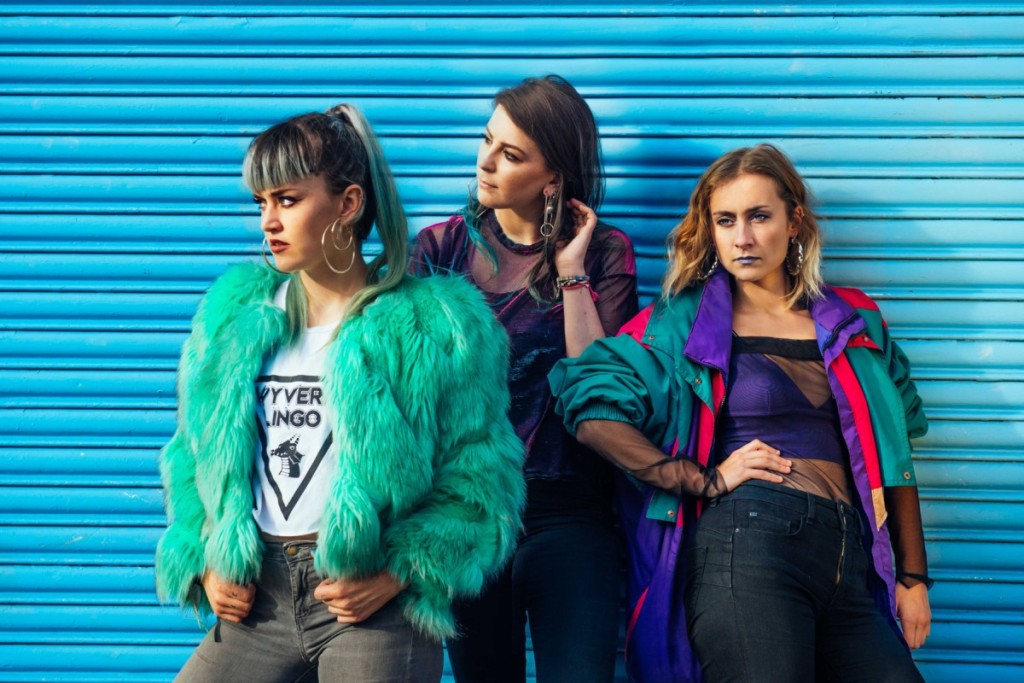 Do believe the hype. Having went straight in to number one on the Irish iTunes charts, the self-titled debut album by Wyvern Lingo is a remarkable, all-killer tour de force from undoubtedly the country’s finest fast-rising band.

Check out all of their forthcoming tour dates here, hit them up at Tower Records in Dublin today at 5.30pm before the album launch, and stream the album in full below.