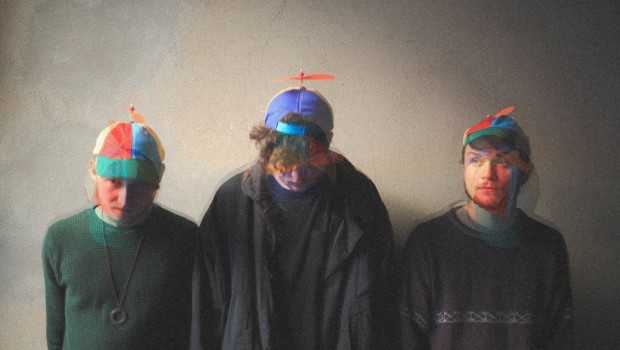 Interview: All The Luck In The World 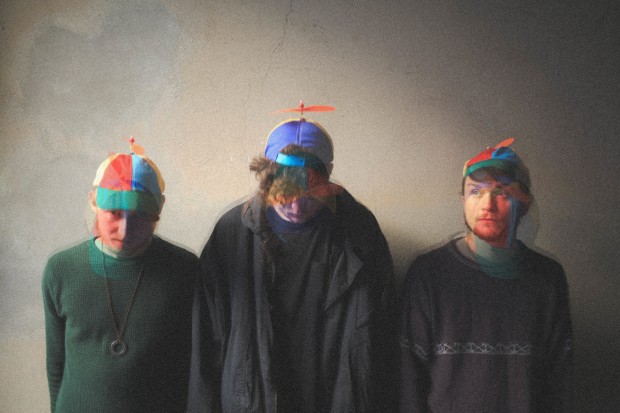 Following the release of their second album, A Blind Arcade, on 23rd February, Ben Connolly of Berlin-based alt-folk trio All The Luck In The World chats to Nicole Glennon about contrasting studio spaces, sonic experimentation and the importance of originality.

TTA: A Blind Arcade has just been released. How are you feeling about it?

BC: Overall we’re really excited about it. We put a lot into this record and then had to sit on it for almost two years, so there’s a sense of relief in knowing that the songs are finally going to make their way to people. I would say that right about now things are a little stressful in all honesty, we are trying to organise the final little logistical responsibilities around the release, and trying to prepare for some release shows at the same time and so there’s quite a lot our minds right now.. But once we get started with the shows I’m sure the next few days should be really good fun.

TTA: The album was recorded between a “forgotten woodshed” in the Wicklow countryside and Golden Retriever Studio in Berlin. How did these two vastly different spaces influence the recording process?

BC: It should be known that we didn’t stumble upon a forgotten cabin in the hills – it was an old shed down the end of a garden. It had been a small film studio space before we even got our hands on it. But yeah, there’s a few key differences. In a recording studio, there’s a little more pressure to perform, since time is money, whereas at home you can really take your time and experiment with sounds and textures.

You can really spend time cultivating a comfortable environment in a home studio space too which is conducive to nice creative flow.  On the other hand, studio recording is definitely useful for a few reasons, such as access to quality analog hardware and recording equipment, and of course the expertise of a recording engineer.

Generally it’s also just interesting to work in different spaces because the process of writing and recording responds in different ways depending on the environment you’re in. It’s nice to mix it up.

TTA: You’ve said this is your most cohesive work to date. What can we expect from the record in terms of subject and theme?

BC: Sonically it’s cohesive because of the way we recorded things. We created our own sample instruments around the time we started recording and used these as layers of sonic textures in all of the tracks. They’re not the same in every song of course, but we have reused these instruments across the record.

Lyrically, the songs are a little more like a patchwork quilt. They exist in the same space, and we feel they fit really nicely together. But they are not telling one big story or anything like that. It’s more a collection of short stories we’ve been working on.

TTA: What was the writing process like? Are there any particular stories to go behind certain lyrics?

BC: The writing process varied a lot, but generally involved a lot of sitting around with either acoustic guitars or notepads, and a lot of talking about stories, and musical ideas. There’s a story for every song, some of them are personal, and some are more abstract.

TTA: Which track on the album is your favourite and why?

BC: Tough one, I’ve obviously heard the whole thing so many times that it sort of changes every time I go back to listen. Lately I’ve listened back to ‘About the Ghosts’ and really enjoyed it, but if you ask me in a few weeks it might be different.

TTA: You’ve said this album is more experimental. How has your sound changed since the debut album, and what are some of these sample instruments?

BC: It’s more experimental in that we just wanted to explore a bit more this time around, sonically speaking. The first record was a little rushed and we didn’t have much time for that. Working on this record we actually found that it was something we really enjoyed spending time on, and helped us create our own little sound universe. I’d rather not be listening to another band and say ‘oh, how do we we get their drone-y sound?’, I’d rather just spend a few hours messing with things until we find some interesting sounds ourselves. The sample instruments came from us recording normal things like guitars or pianos or violins, and then manipulating those sounds. Sometimes we’d intentionally record them in a sort of lo-fi way, or possibly perform the notes for the samples in an unconventional way. It’s actually something we want to look at even more for the next record.

A Blind Arcade is out now. You can listen to it on Spotify.

All The Luck In The World return to Ireland on the 19th of April for a date in the Workman’s Club.

Tags: all the luck in the world, Interview