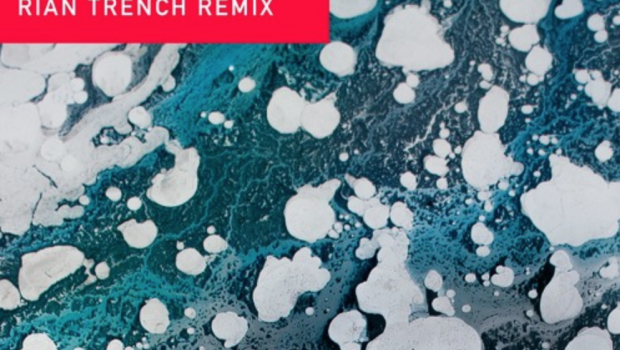 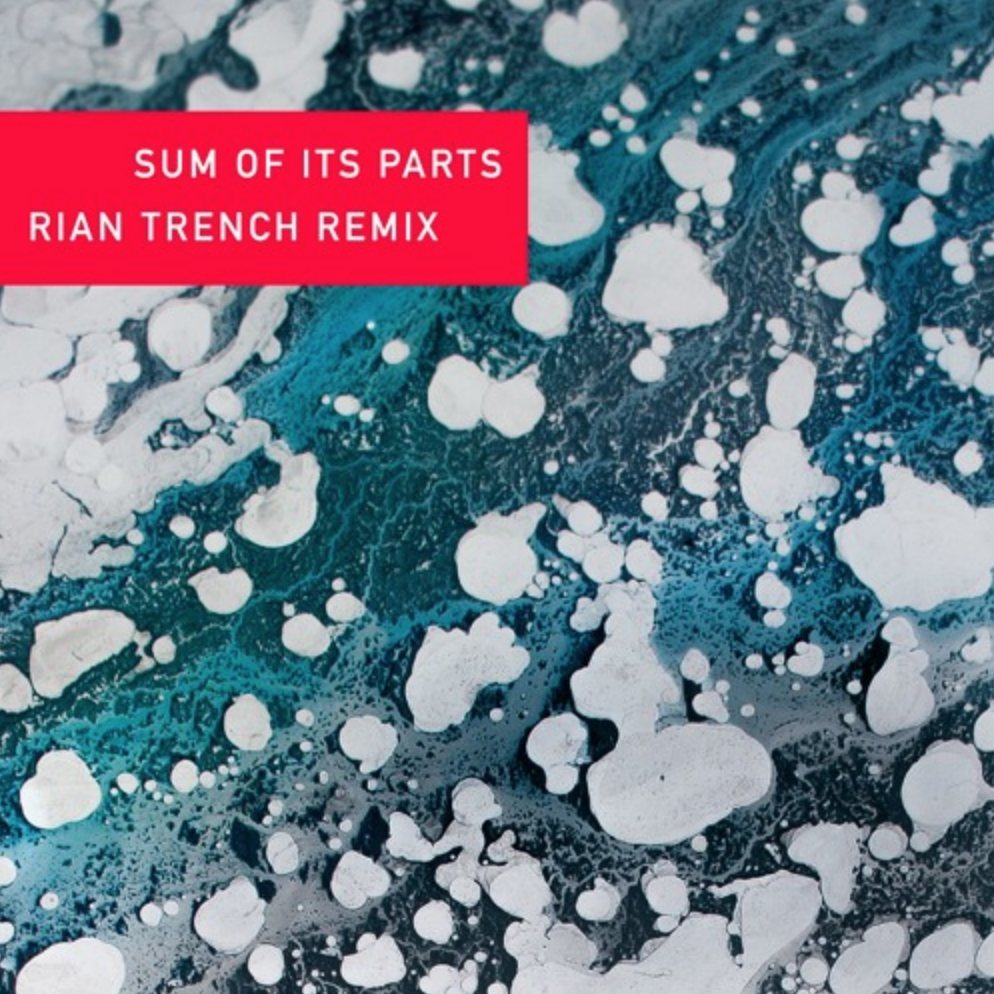 Whether you look to his work as one-half of Solar Bears, his solo project Trenchurian, making up one quarter of Leo Drezden, or co-heading recording and production duo The Deaf Brothers with Robert Watson aka SCAN, Rian Trench is constantly finding new ways to demonstrate his remarkable versatility.

Currently making his way through Mexico, the Wicklow producer and musician has recently released a suitably blissed-out re-imagining of ‘Sum of its Parts’ by Come On Live Long. Marrying flourishes of shapeshifting synth and a host of reposed beats, it’s a sublime effort that forges completely new from the original.