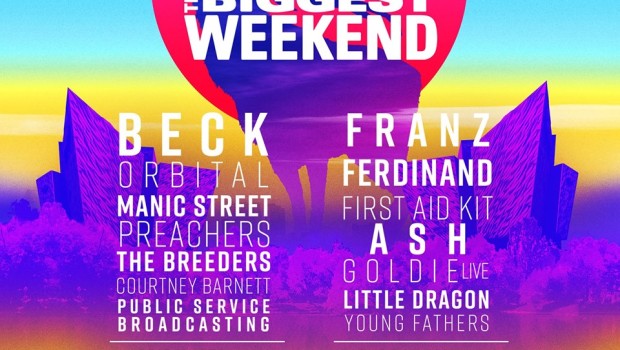 The Breeders, Orbital, Ash and More Added to BBC’s Biggest Weekend in Belfast 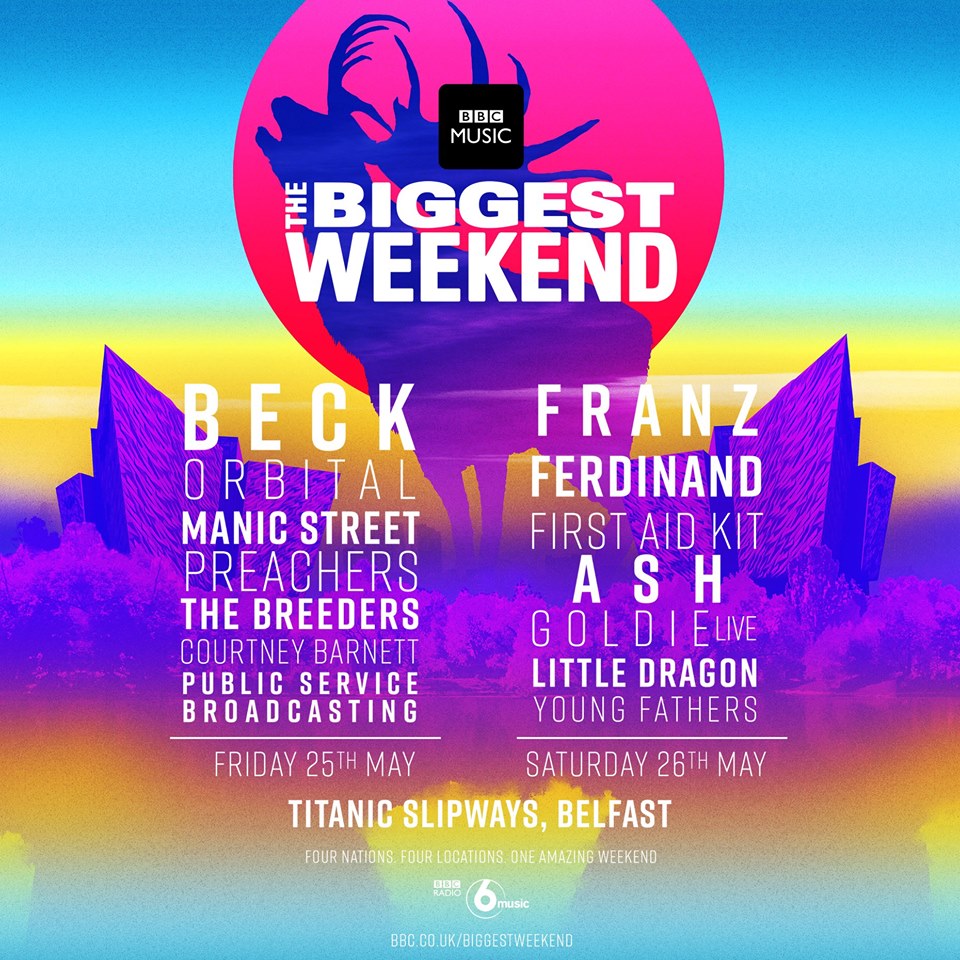 The final acts to play at BBC’s Biggest Weekend in Belfast across May 25-26 has been announced, and it’s pretty special.

We’re going out on a limb here: this is probably the strongest line-up for a festival in Northern Irish music history. Don’t pass up the chance to get tickets when they go on sale this Monday at 10am.