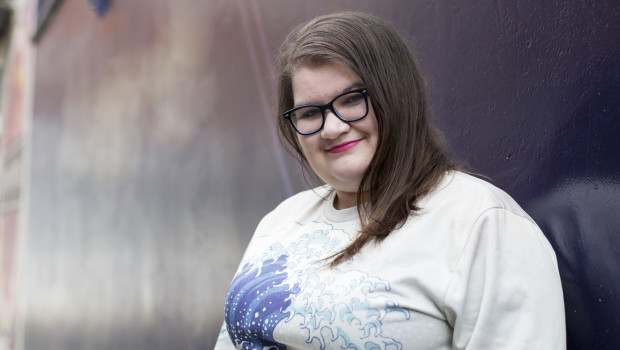 Triona Farrell – Colouring Outside the Lines 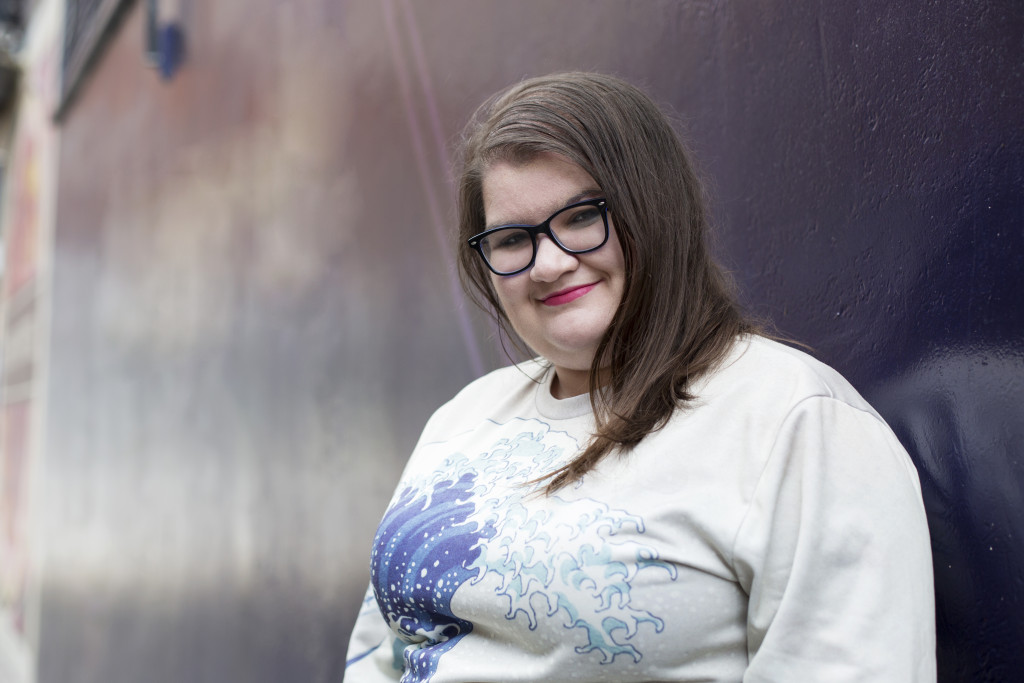 Growing up, I was enamoured by nerd culture. From video-games to comic books, my hobbies were diverse and engaging. This culture was primarily a male dominated space however. From the comic book fan that sneered at me for wanting to get into Batman, to the many micro-aggressions down through the years, I learned that my gender was on the fringes, a minority in a larger ‘boy’s club’. In Ireland, the nerd culture was sparse, but I still felt it from young men who hid behind social awkwardness, or sleazily attempted to get uncomfortably close. I was closely involved in this nerd culture as a hobby in my teenage years, and I saw some very uncomfortable things. When you’re seventeen however, you have a hard time speaking up when it was seen as acceptable. I moved on, though those times still linger in my mind.

Now in a nerd industry myself, things have definitely changed for the better. With 48% of comic book readers being female, there’s a grand shift of more accessible books, especially for young girls. In Ireland, the comics industry is welcoming and small, so few question my gender. Being so in touch with this industry online comes with its negative effects however. The backlash towards this shift, the idea that women are ‘feminizing’ the industry and therefore ruining it, is very strong on social media. I have seen many women come under this backlash, myself included, when I attempted to speak up. It is a frustrating experience to argue with someone who genuinely believes your gender is the reason his comic books aren’t selling as much as they did in the 90’s. The myriad of reasons that he is uninformed aside, this comes with angry, derogatory insults that at first I laughed at, but soon became quite sickening. The reality of having to deal with online hate, especially when it is focused on your gender, is that it slowly wears you down. In the end, I couldn’t deal with the comments that filtered through to my twitter feed, and I ran a large block against them all. My case was at best mild, I have seen some of my female-colleagues stalked, harassed in person. Furthermore the industry itself is still dotted with men who have histories of sexual harassment and even abuse, especially towards younger women just looking to get a leg up in the industry. 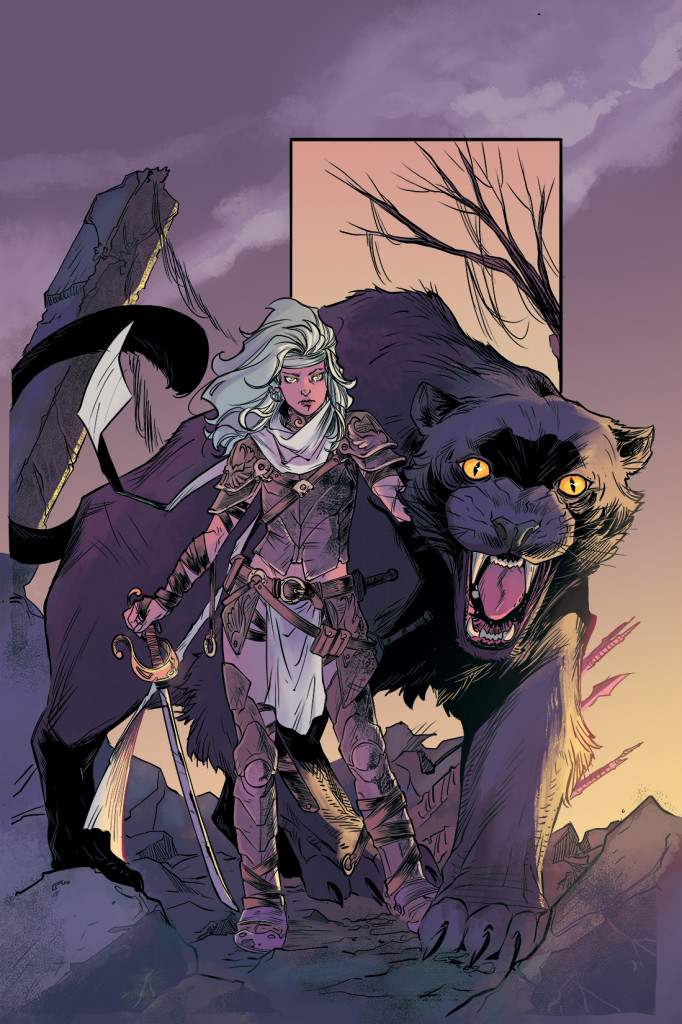 ‘Give them an inch, and they’ll take a mile’ conundrum for these young men is seen across all walks of life, not just the nerdy ones. However, I can’t help but feel that the slippery slope argument I saw in comments directed at me online, reflect the current womens’ rights arguments erupting in Ireland. The men that insulted me claimed they did it in defence of their hobby, that ‘it wasn’t about women and their rights’. They just wanted to protect their space, even if it meant ousting women. I don’t claim to know the full in and outs of the mindset of men who navigate around complex issues like the comics industry. Maybe they truly believe they are defending their hobby against a greater evil. I have to question though, if I had been a man, would they have called me a ‘the bitch that’s killing comics’.

Triona Farrell is a comic book colourist and illustrator based in Dublin. See her work here and follow her on Twitter here 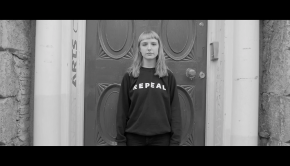 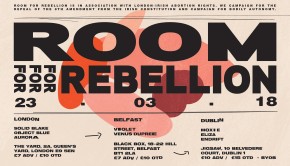