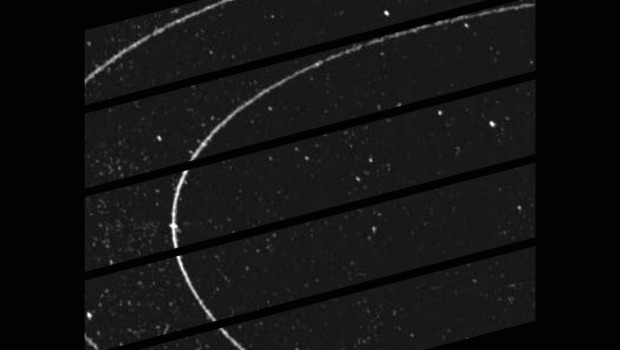 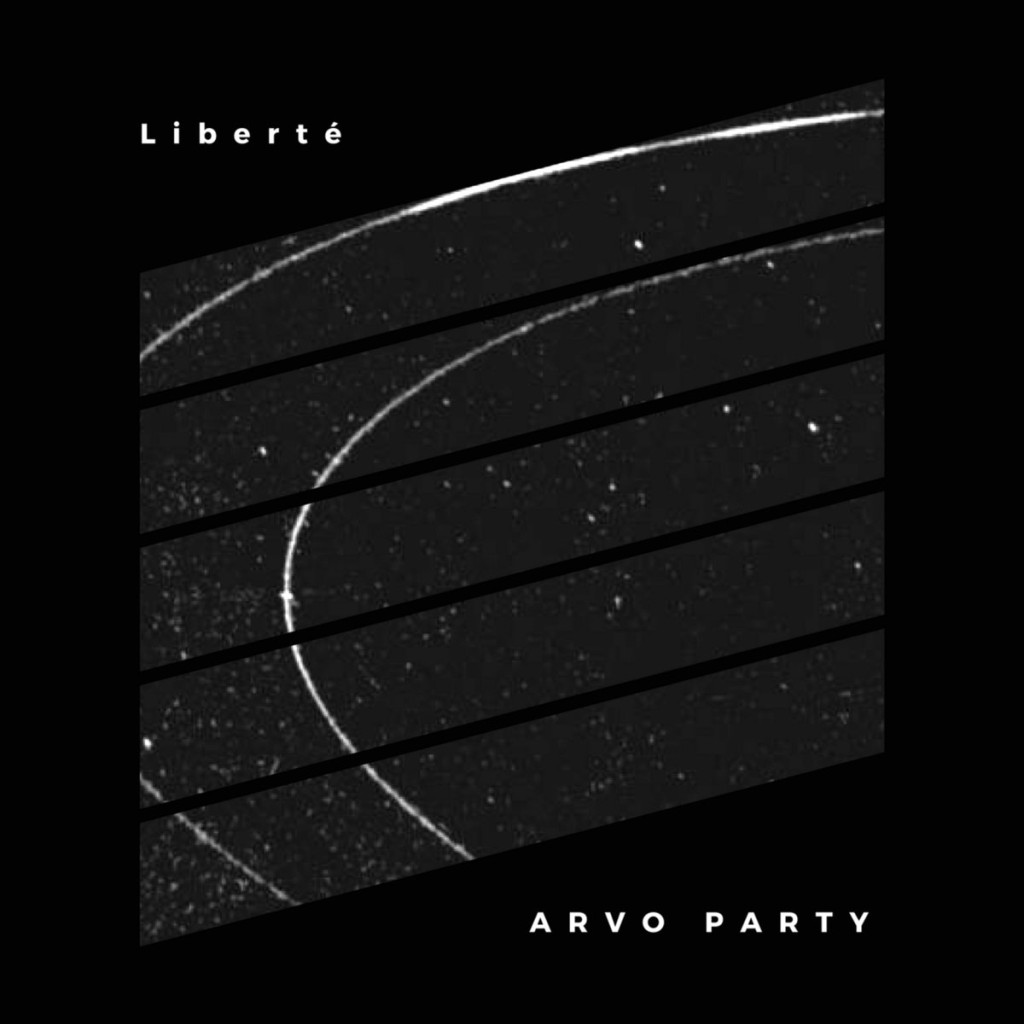 It came as no surprise to us when we discovered that Herb Magee aka Arvo Party was nominated for last year’s Northern Ireland Music Prize. In his review of the Belfast-based producer and musician’s self-titled debut album, Cathal McBride said, “With great Irish electronic acts like Solar Bears and Adultrock having called it a day within the last year, Magee sounds more than ready to take up the mantle they’ve left behind.”