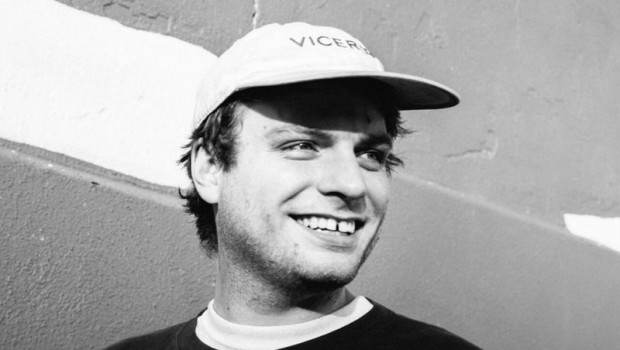 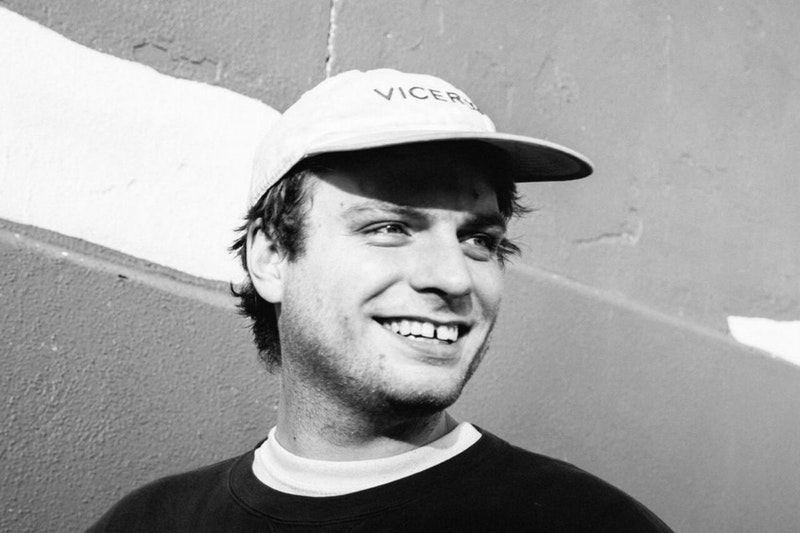 Having played Dublin’s Vicar Street back in November last year, it will double up as DeMarco’s debut show in the city.