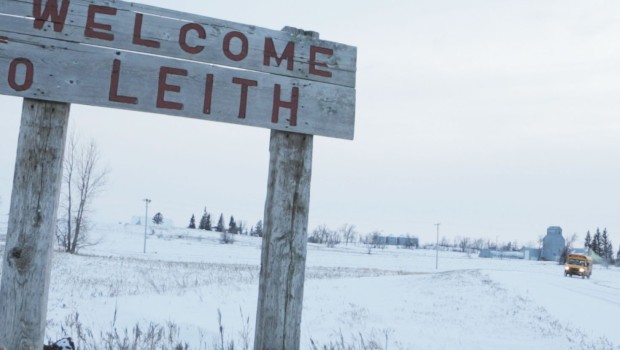 What would you do if Hitler moved in next door?

Two years ago the Foyle Film Festival screened Michael Beach Nichols and Christopher K. Walker’s documentary Welcome to Leith, a harrowing, stranger-than-fiction tale of Neo-Nazis trying to take over a tiny North Dakota town. I used to think about it about once a month. Now I think about it every day.

Leith, Grant County is three square miles in size. You can fit the whole population in one train carriage. Its mayor is also the school bus driver. In 2012 it gets a new resident: a quiet, scraggy-haired older man who keeps to himself and goes around town asking about any land for sale. His neighbours don’t think much of him or his interest in local property, until a researcher from hate group watchdog the Southern Poverty Law Centre shows up and drops a bombshell: the man is Craig Cobb, one of America’s most notorious white supremacist leaders. He’s buying up the town. And he’s got a plan.

Cobb’s idea is simple and chillingly rational: get the land and move his comrades in. With enough white nationalists on the town rolls, they can secure a majority on the Council, seize the levers of civic control and establish their own Whitopia. A Nazi statelet in the middle of rural America.

The rise of far-right politics in America and Europe, with its outrageous hustlers and paramilitary imagery, is ripe documentary material. Golden Dawn Girls, screened at this year’s Belfast Film Festival, for example, chronicled the post-crash growth of Greek fascist party Golden Dawn with Theroux-esque faux-naivety, focusing on the banal evil of the party leader’s daughter, who loves Disney movies and wants the Jews liquidated. Vice News’ acclaimed TV doc Charlottesville: Race And Terror was flush in scorching images of campus race haters in khaki shorts, immediate and disturbing. 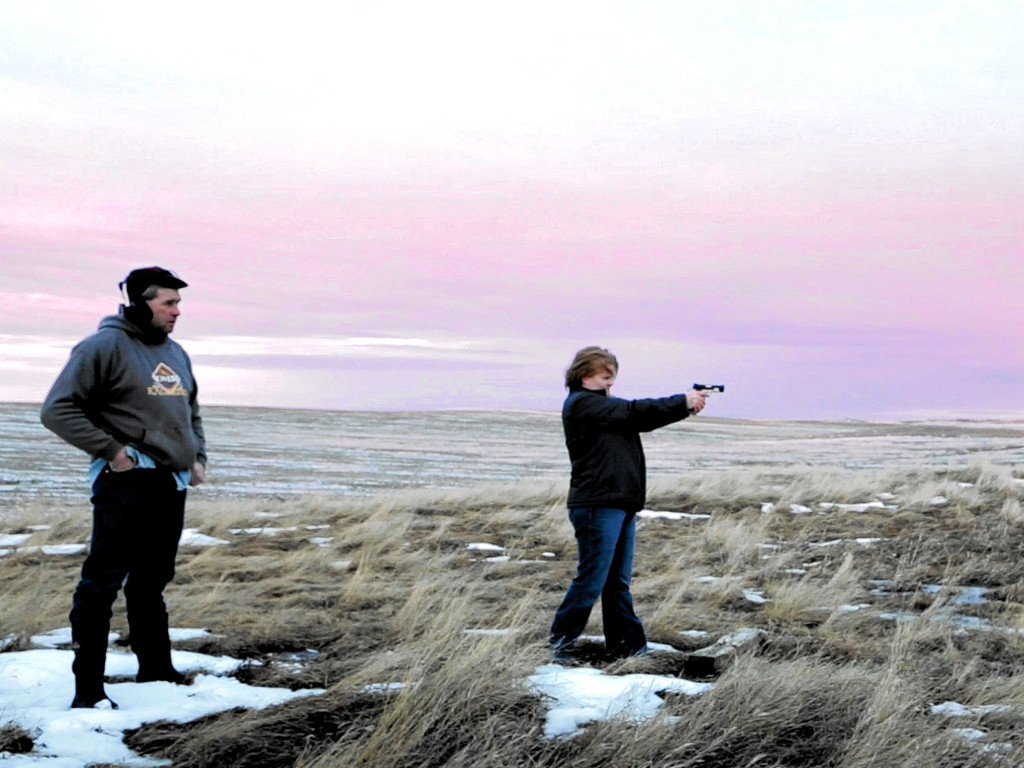 Nichols and Walker build their story with the nervous score and knotted tension of a slow-burning horror movie, which, really, seems like the most appropriate tone. Leith sits in wide-open, beautiful wilderness, desolate establishing shots paired with frantic 911 audio about angry armed men. The visitor from the SPLC, whose warnings about right-wing terrorism were lost in the post-9/11 Islamic panic, describes Leith’s post-apocalyptic aesthetic as ‘B-roll to The Walking Dead’. A Nazi message calls it the Village of the Damned. Even the town sign, the titular welcome painted in red on bruised wood, looks like something horny co-eds in a ropey slasher sequel would crash their car into.

Leith is prime prey for horror movie monsters. A secluded town of leaking, creaking buildings. Police back-up too far out to help in an emergency. It could be a town under siege from punk vampires, defended by a band of hardy residents and a no-nonsense mayor in a torn flannel shirt. In the final scene they blow up the water tower to kill the vamp leader, the red and blue lights of National Guard cavalry twinkling in the distance.

In real life, the Leith residents experience the Nazi arrivals as an invasion. Ryan Schock, the mayor, admits he didn’t even know what a ‘white supremacist’ was; someone had to explain it to him. Their emotional confusion is a micro-version of what the American public writ-large is going through, forced to deal with a President who speaks of immigrant ‘animals’ ‘infesting’ the country, calls torch-wielders ‘very fine people’, and is lionised by a paranoid, unhinged base unbothered by the idea of putting brown kids in cages.

At first the townsfolk are shocked, their bewilderment shifting to panic and resistance. They had a quietly harmonious, secluded, settled existence, away from the chaos of mainstream urban life, and then from nowhere here come the Nazis, like ridiculous, scary cartoons from another dimension, young men with loser goatees, screaming ‘Sieg Hiel’ in the middle of town meetings. Against the bleached white of the winter landscape, their swastika colours pop like comic book art.

Cobb belongs to an obscure Christian sect named Creativity, a racist theology which sanctions terror in the name of the white race, and its garbled rhetoric dots the town like archaic incantations. Painted messages hang in the trees, referencing ‘Credo 64’ (the white supremacist Bible) and ‘Octoroons’ (persons of 1/8 black descent, which, according to this bizarre DNA test episode of the Trisha show, includes Cobb himself). 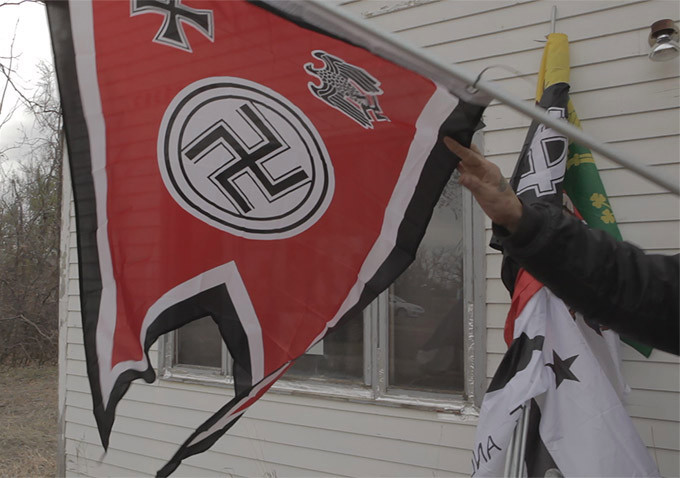 Cobb prowls town meetings with his laptop camera folded open, goading and irritating like an internet troll. Eager for the sweet gasoline of victimhood, he makes a crack about someone’s dead daughter. The town want him out, however possible. Of course, he’s legally entitled to his property, and being a Nazi asshole isn’t breaking any laws. So the mayor and councilman Lee Cook, who lives across the road from the newcomer, get creative, introducing new plumbing ordinances that label Cobb’s house as ‘unsafe’ and thus illegal. The supremacists are bitter about the legalese attempt to strong-arm them out of their rightful homes, but their neighbours, recognising the unpredictable menace that swirls around people like him, don’t care.

You don’t debate a Nazi; you protect yourself.

The media circus around Leith attracts the recreationally righteous; a retired investigator named Mr. Bruce descends on the town and hounds Cobb with surveillance. Later, confronted by Cobb patrolling with his rifle, Bruce reports the threat, eventually spinning into the legalities of ‘terrorizing’. It’s an obvious stretch that has the unfortunate effect of making the accused seem under siege, prime rib for the victim complex of someone who thinks ‘white genocide’ is a real thing. While Cobbs sits in custody awaiting trial, the town bulldozes his home, and Bruce’s story shifts, nuking the prosecution case.

And just for a moment, if let yourself, you might feel a tiny bit sorry for Cobb. And then one of his supporters opens fire in a Jewish Centre car park, killing a 14 year-old and his granddad. Leith holds its breathe.

Cook’s wife is rattled: ‘It’s not out of the realm of possibility that this sort of thing could happen here… I’m afraid it’s going to take something, you know, closer to home, drastic to happen before people wake up.’ 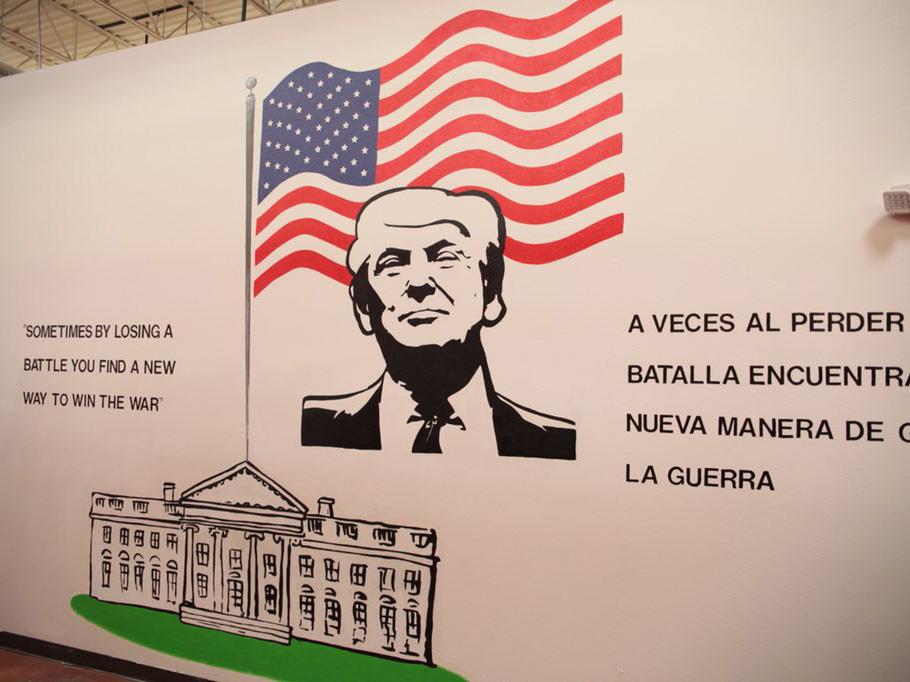 Nothing happens. Welcome to Leith’s tension is, ultimately, deferred. The last we see of the free Cobb, he’s in a motel bedroom on his laptop, where he posts online all day, raving to the camera about how the only way to defeat Jewish conspirators is to ‘physically dismantle their molecules’. Coup plans shelved, he melts back into the parallel world of message board Aryan fantasy.

Leith is safe, for now, but there are a thousand Cobbs out there. Some dress nice and call themselves the ‘alt-right’; some run for office; some are just out of sight, stewing in their private racial grudges. There will be more Welcome to Leiths, too, as America drifts closer to bizarro fascism, and cinematic reportage is forced to face the horrors of the homeland.

Interviewed in the courthouse after Cobb’s plea deal, which bars him from the town, Schock is reflective and unsatisfied. ‘It’s over today, but on the other hand, it’s really not over. When will it be over?’

The Hellmouth is open. The monsters live here now. 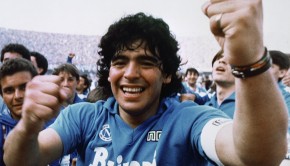 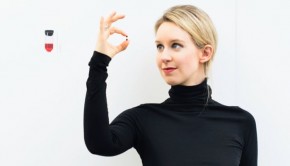