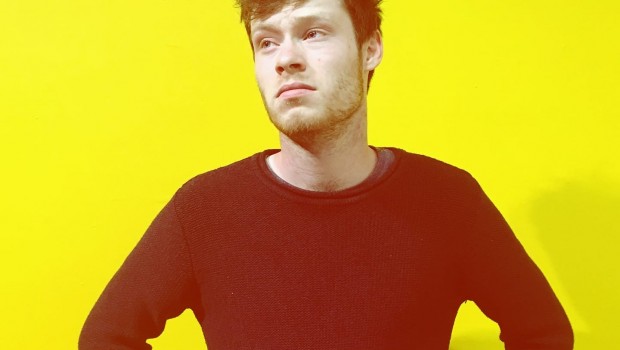 Premiere: Oisin O’Scolai & The Virginia Slims – Join Me in The Ground 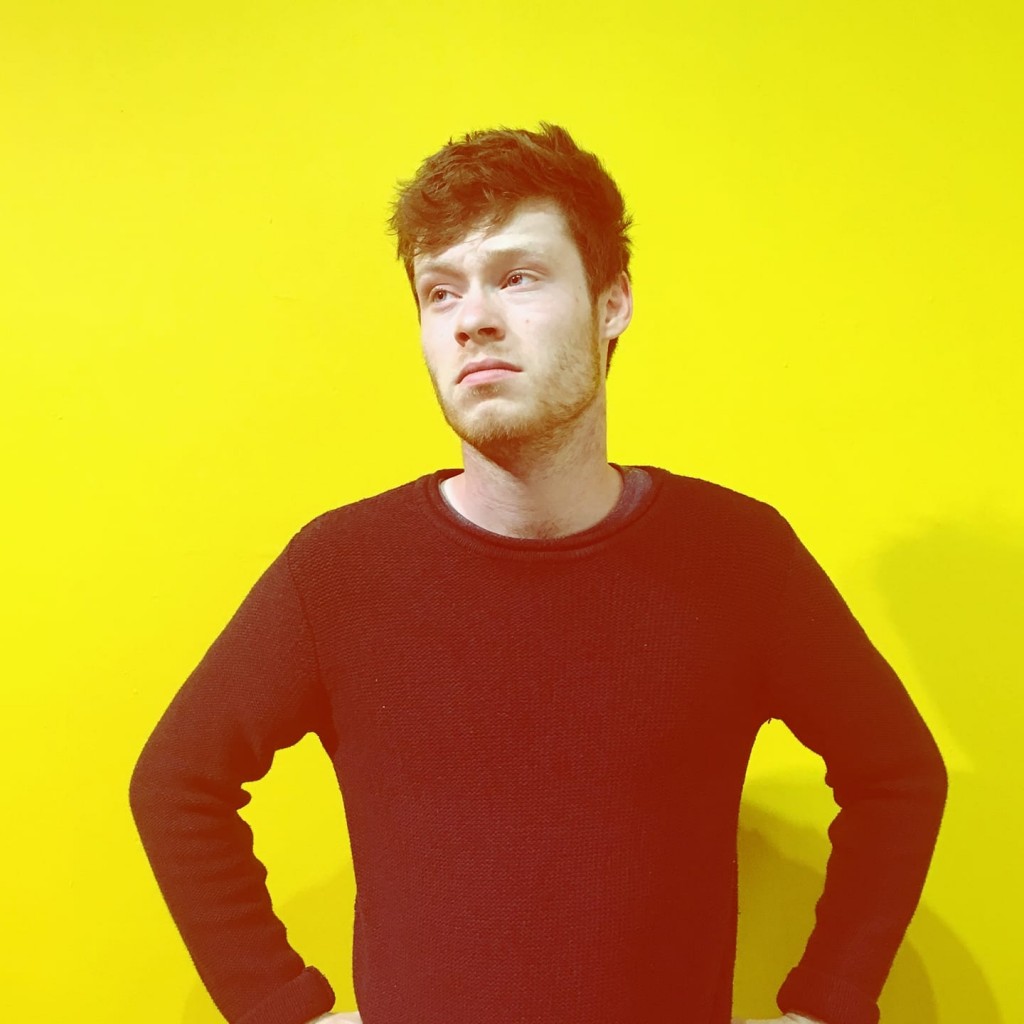 Hailing from Donegal, Derry-based artist Oisin O’Scolai is most certainly one to watch. Very accurately being dubbed by his label, Belfast’s Black Tragick Records, as “the Buncrana Beck” (alternatively “if Harry Nilsson was from Donegal” or a latter day Paul Westerberg if he hadn’t have got drunk with the Stinson brothers and started The Replacements”).

Self-recorded and released as Oisin O’Scolai and the Virginia Slims, the stellar, slow-burning gothic-folk of ‘Join Me in the Ground’ was mixed Ben McAuley and sees O’Scolai wield subtlety and pathos like a scythe. Taken from his forthcoming debut album, Vacant Sea, the single comes yet more to life, in the most deathly and moribund sense, via Anthony Kavanagh’s animated video. Have a first look at it below.