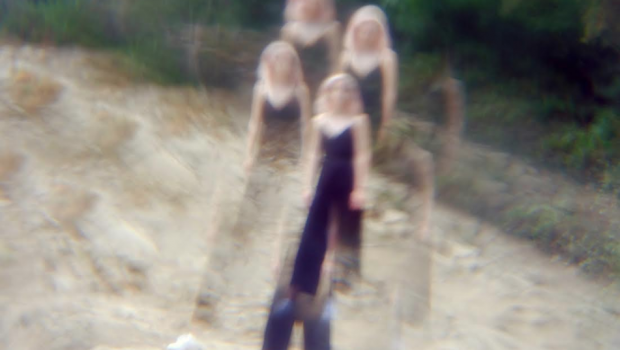 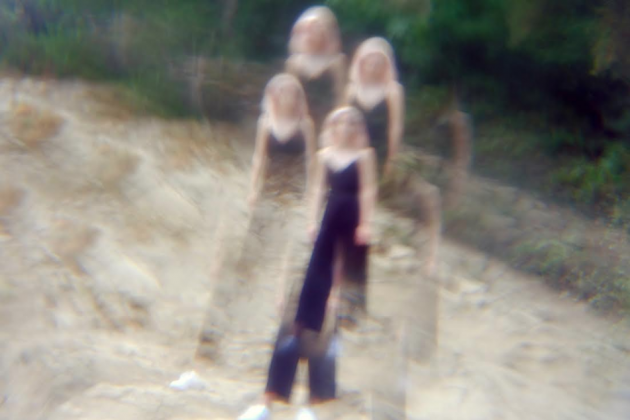 From her immersive live shows to recent single ‘h_always‘, Constance Keane, AKA Fears, has grown to become one of Ireland’s foremost creators of ambitious, subtle pop. Her latest in a recent string of audio-visual collaborations revisits her stark, somnambulist 2016 single ‘Blood‘, which has now too met its warped match with the help of director Aodh.

‘Blood’ stars Mark Loughran as father and IFTA-nominated young actor Dafhyd Flynn from award-winning Irish 2017 film Michael Inside as son. Thanks in no small part to the to contrasting camera work from Matthew Rogan & lo-fi footage by Cloda Farrelly, the video is eye-wateringly evocative in its portrayal of the complexities in familial relationships.

Its masterful composition implying more than it explicitly shows, the video carries incisive observations of the underlying dissonant tension in the strata of these relationships – and the cyclical effect of these behaviours on perceived masculinity, mental health and stability.

Aodh says of the video, “I wanted to make something that was about a complicated relationship between a father and son. I wanted to focus on fleeting moments of joy and anger while avoiding a clear narrative. I was frustrated with seeing alcoholics being portrayed as men in wife beaters inhaling water out of Vodka bottles. It’s a subject matter that I’m tired of seeing simplified”.

Fears plays Dublin’s Crowbar tonight, July 31st and in Belfast on August 11 as part of a Framewerk Sleepover at St. Martin’s De-consecrated Church on the Newtownards Road – more details here.