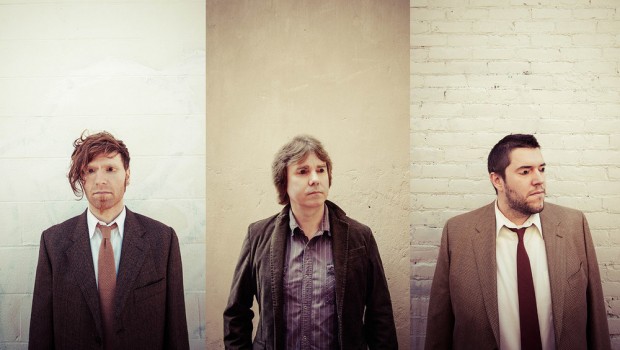 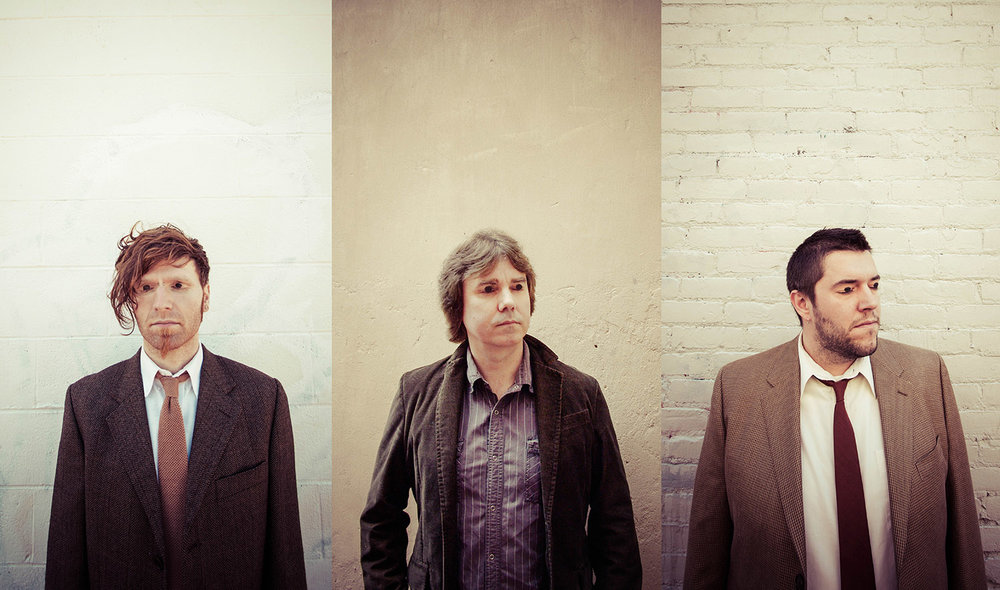 When the Black Box has a good night it tends to have a very good night and the general atmosphere upon arriving to the last night of The Olllam’s tour of the island seems to indicate that we’re in for a very good night. Warm word of mouth reviews from all corners and word that Joe Dart of Vulfpeck has joined them on bass throughout the tour brings a buzz of expectation to the room, and more than couple of curious Vulfpeck fans out of the woodwork, too.

The room is a touch warmer than it really needs to be, the early birds of a sold-out crowd are in fine form, the bar is (thankfully) well staffed and the opening act, Síomha, has already taken to the stage. Straddling a line between folk and jazz with some nicely bluesy and soulful nods, Síomha sets up the evening superbly. With aspects of the performance bringing to mind the work of Hiatus Kaiyote or a scaled down Snarky Puppy it still retains at it’s heart a more personal style more associated with a folk singer who holds the stage alone (despite a three strong backing band covering duties on bass, drums and keys). By the time Síomha leaves the stage, looking a little overheated but quite happy, she seems to have won over the crowd and receives a very cordial response from the crowd.

For the uninitiated The Olllam are made up of core members Tyler Duncan and Michael Shimmin of Detroit, Michigan, and John McSherry of Belfast. Born out of an unlikely friendship between Duncan and McSherry on the back of Duncan’s fanatical hero worship of McSherry – a once in a generation talent as a piper – in his youth. The Olllam’s path to this tour has been far from direct, much of the material played being written and recorded during a snatched window in schedules with only the Atlantic as an obstacle between all parties in early summer of 2012. With precious few opportunities for them to perform together as a unit in the intervening years their live band has steadily calcified around them and the current band, likely as close to a permanent roster as the act could hope for is rounded out more recently by Limerick’s Sean O’Meara on guitar, Detroit’s Joe Hettinga on keys with Joe Dart covering bass duties almost since the earliest recordings.

The band arrive to an enthusiastic reception, the early set is a touch blighted by some obvious difficulties getting the sound adjusted to give all members the correct balance and the room they need to breathe, bass in particular dominating the sound of the first few songs at the expense of the dual pipework of messers Duncan and McSherry and the soft layer of acoustic guitar which is integral to the drive and flow of the tunes. The audience do not seem too concerned and aren’t letting any of this stop them from enjoying themselves or the music, within 20 minutes the worst of the issues seem to have been addressed. It becomes clear very early on that this is very special performance despite the technical issues, John McSherry is treasured all over the island and particularly in his home city and has brought his fans out in numbers, Joe Dart’s profile as a bassist of very high regard as part of Vulfpeck has brought out a whole other audience who wouldn’t normally consider a gig anchored primarily around pipe and whistle melodies.

A veritable arsenal of different influences can be heard leaking out of the music, the most obvious being traditional Irish folk tunes brought to the fore by the duo of pipes and whistles and elements of funk and soul brought through the rhythm section and keys, the disparate disciplines are woven together to form a surprisingly unique whole sound, trad with a warmer edge to undercut the shrillness of the pipes, funk with a more frenetic and excitable melody sitting above the backline, guitar being used to bridge everything together, cycling between techniques from both schools to drive the dynamics of each song down unexpected avenues sometimes simply by varying strumming or picking styles from each of the disciplines at the core of the body of work. Inventive use of the pipes in tandem brings in a sound akin to a synth from time to time. All this and moments which bring to mind Belle & Sebastian, the American Analogue Set and Daft Punk (to name just a few). The style or genre aren’t really that important, what really shines through as the set barrels along dragging along a grinning crowd is just how much this music seems written to really work as a groove, the drums of Mike Shimmin are at the very heart of that, everything else is intricate yet deceptively simple, draped over his beats like washing hung on a clothes horse.

While almost all of The Olllam’s self-titled debut album from 2012 is presented over the course of the set, a healthy dose of new material is on display here too, all of it lively and, most importantly, at least as good as their previous output even at first listen. As their main set comes to a close and the pantomime of retreating only return plays out a rapturous response from the crowd is gratefully received. Upon returning Síomha is welcomed back on stage to join the group in performing a song she penned called ‘Craobhacha’ before the group launches into two final songs, one new one which precedes a very happy and rambling list of thank yous from Tyler Duncan to the crew, the band, the crowd, Síomha, Ireland in general and anyone else who happens to be in earshot before bringing the set to a glorious climax in the form of “Bridge of Glass”. A final thunderous send off from the crowd and the band are gone. A blinking and smiling crowd begin to file towards the merch table and the exit.

The excited jabber is all positive, there are two rumours dominating conversation, firstly the band are rumoured to heading for Madden’s (“Are you going?” “Man. I wish, I have work in the morning.”) just a few minutes walk away for a pint and maybe to keep playing. Secondly and of most interest to many who have work in the morning and can’t chance another pint, is word that someone’s mate heard from someone that they heard one of the band saying in the toilet that this tour was hopefully a jumping off point to record and tour more together. The additional material on display in the set this evening would indicate that this is more than just likely and the success they have met during the tour could only work in favour of this outcome. Should this be the case seeing this band perform live is an opportunity not to be missed, beg, borrow and steal to secure a ticket, early if possible, by rights they will sell out any shows very quickly. You will rarely get a chance to see such a polished and unique sounding group perform and look like they are having such a good time doing it. Stu Fletcher 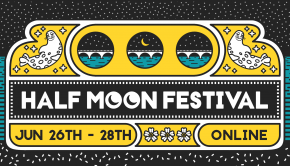