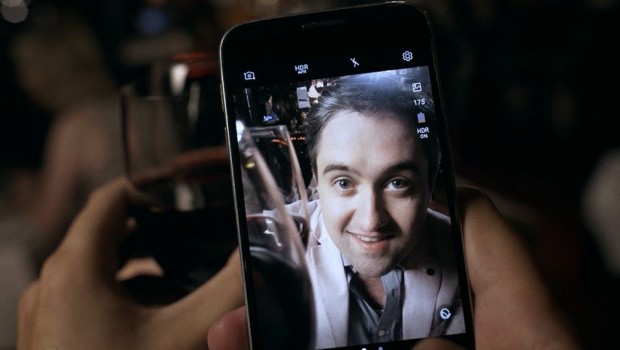 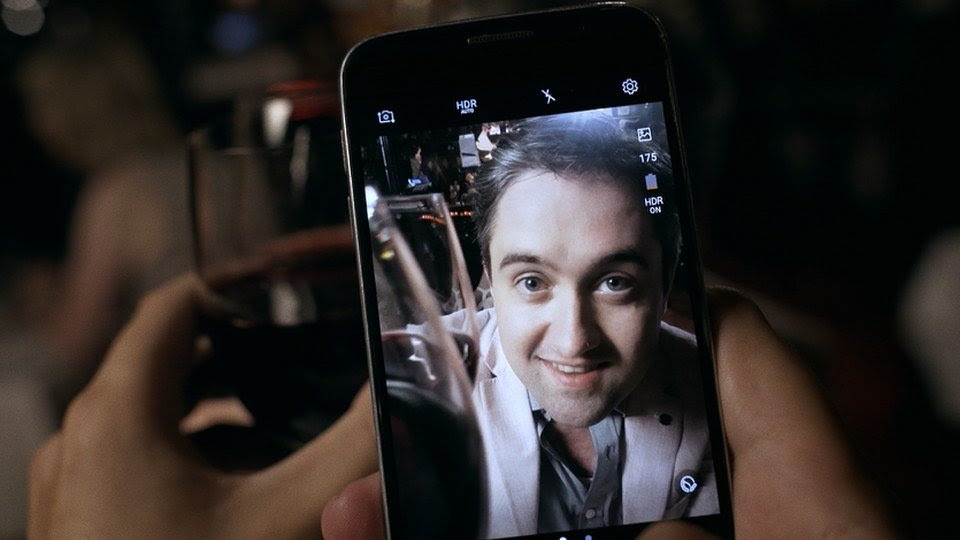 Ahead of the release of his fourth album, The Art of Pretending How To Swim, Conor O’Brien’s Villagers have unveiled the video for new single ‘Fool’.

A self-proclaimed “romantic battle-cry from the centre of a technological dystopia”, the video – which was directed by Bob Gallagher, the whiz behind the video for Villagers’ previous single ‘A Trick of the Light’ – takes the lyrics (“So here is my bleeding heart. Will you take the pain away?”) as a starting point for the narrative.

“The video is a surreal take on a marriage proposal, which is the ultimate gambit in love,” says Gallagher. The scenario pushes how much Conor’s character is willing to overlook his partner’s shortcomings, and convince himself that everything is fine. You could call it foolishness but you could also consider it a kind of optimism, striving to see the best in a situation.”

The Art of Pretending How To Swim is out on September 21. 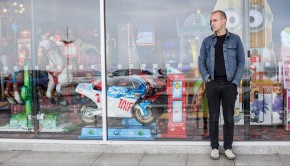 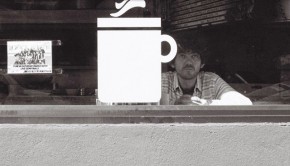