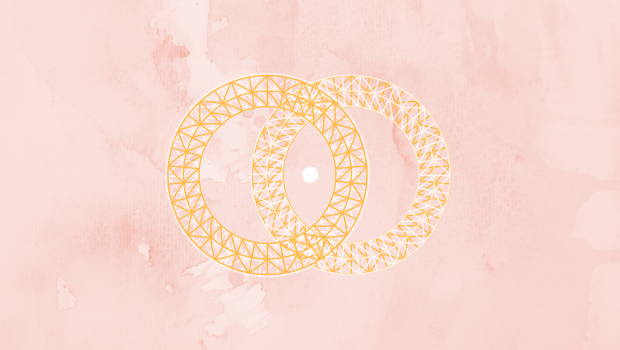 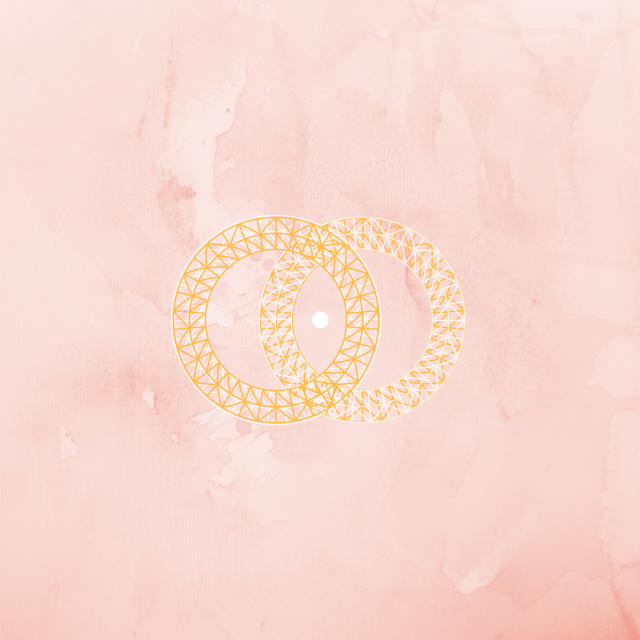 The term folktronica is just a touch reductionist for what the Derry-born, now Berlin-based Porphyry is doing. While in a more superficial sense, he could be described as an outsider Villagers, nothing in Ireland is attempting to achieve what Daryl Martin has with new EP, Wounded, White Light.

We loved his previous, self-described ‘maximalist’ Ursa Minor/Coming Home EP, not least for managing “the unenviable job of being boldly unpigeonholeable as art, and deeply personal, without approaching any level of bloated grandiosity”. Through minimalistic methods, however, the same result has been reached once more, with effortless finesse. Its cleansing, organic, seemingly breathing compositions weave unexpected synth textures into alternately piano & guitar-led freak-folk-meets-Robbie Basho-ian primitivism. Across its four tracks, an underlying tension is revealed – between the serene and restless, between craft & intuition, and between the approach of a schooled artist against an outsider’s uniqueness of perspective to an, at times – most notably on the title track – revelatory degree.

The driving purpose of Porphyry, in his own words, is to “explore the relevance of old philosophies and the art of the past in modern music, with layers of meaning created through leitmotif, musical allegory and literary references“. An increased confidence and consciousness of the relationship between voice, tonality, melody and space have led to a much more implicit release than its predecessor – as Martin has explained: “I used a minimalist approach to explore the same idea, using connotation rather than denotation: modern synthesisers are used to connote ancient instruments; classical sonorities are performed on synths and accompanied by distorted, bit-crushed beats; symbolism is used in the lyrics to connote the past rather than to explain or annotate it.”

Recorded, mixed & mastered in his home studio, buy Porphyry’s Wounded, White Light on Bandcamp and stream it below: