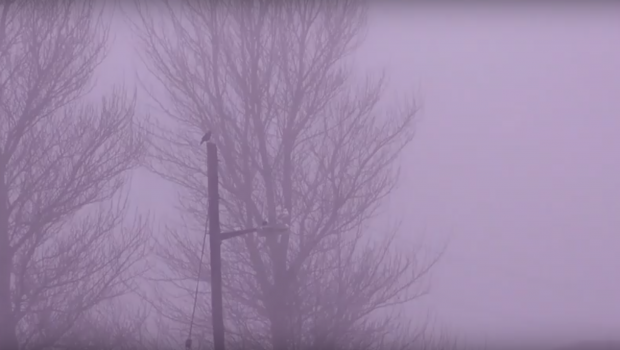 Watch: Cubs – Swallows Will Be Leaving 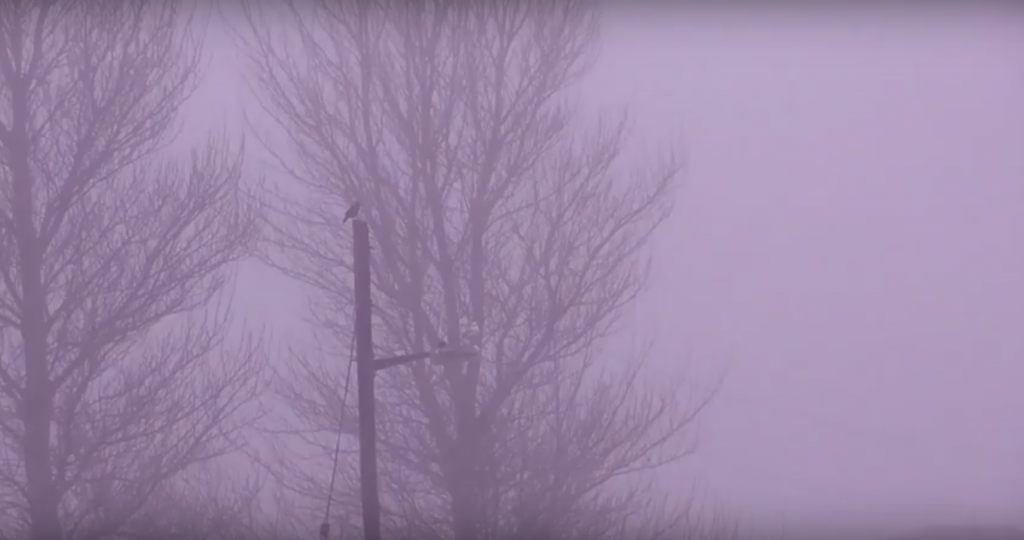 A highlight from the release, ‘Swallows Will Be Leaving’ is a paean to nature’s passage into wintertide via the parting of hirundinidae from the skies. Accompanying the song are DIY visuals, which you can watch below.