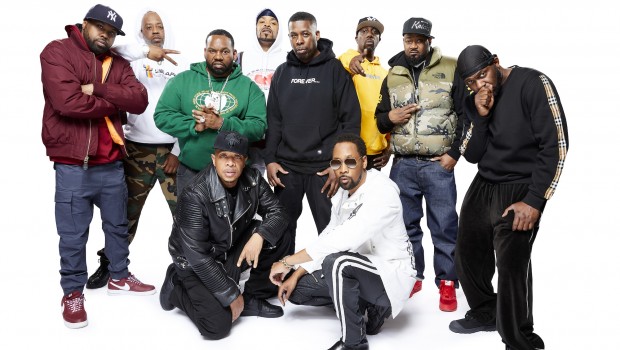 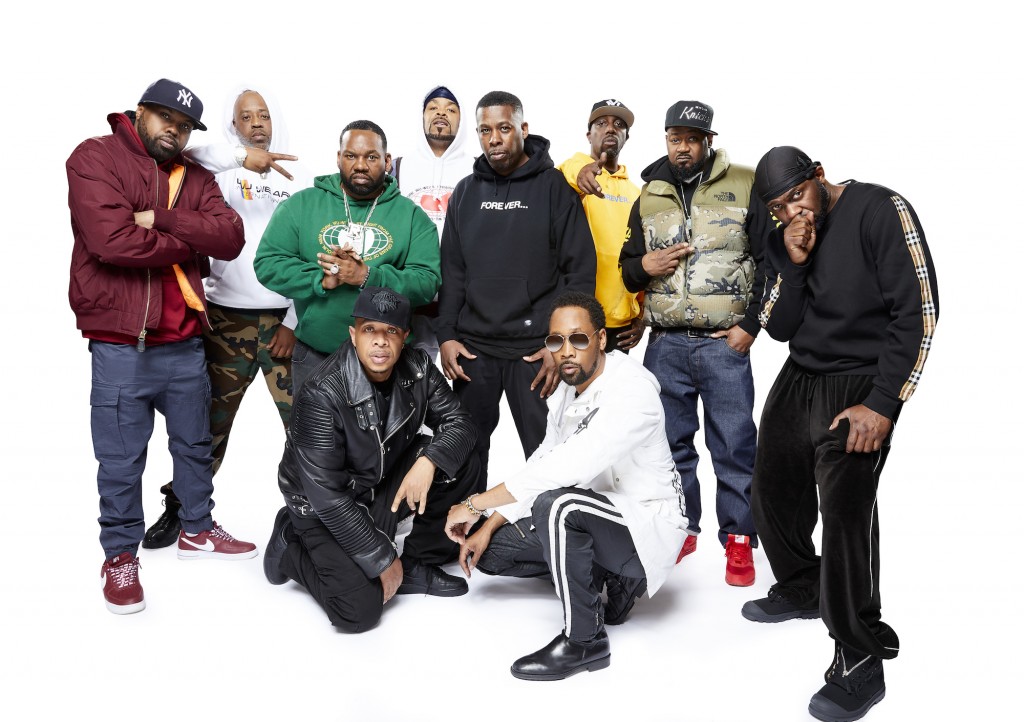 Dublin’s 3Arena will play hosted to one one of the strongest bills of the year in May.

The sole Irish installment of the Gods of Rap 2019 tour, hip-hop giants Wu-Tang Clan, Public Enemy and De La Soul will play the venue on May 14th. The show will be hosted and presented by DJ Premier.

The tour will mark the anniversary of three iconic records: Wu-Tang’s Enter the Wu-Tang (36 Chambers) turns 25, Public Enemy’s It Takes A Nation Of Millions To Hold Us Back turns 30, and De La Soul’s 3 Feet High and Rising turns 30.

Tickets are priced at €78 and go on sale on Friday, February 1. 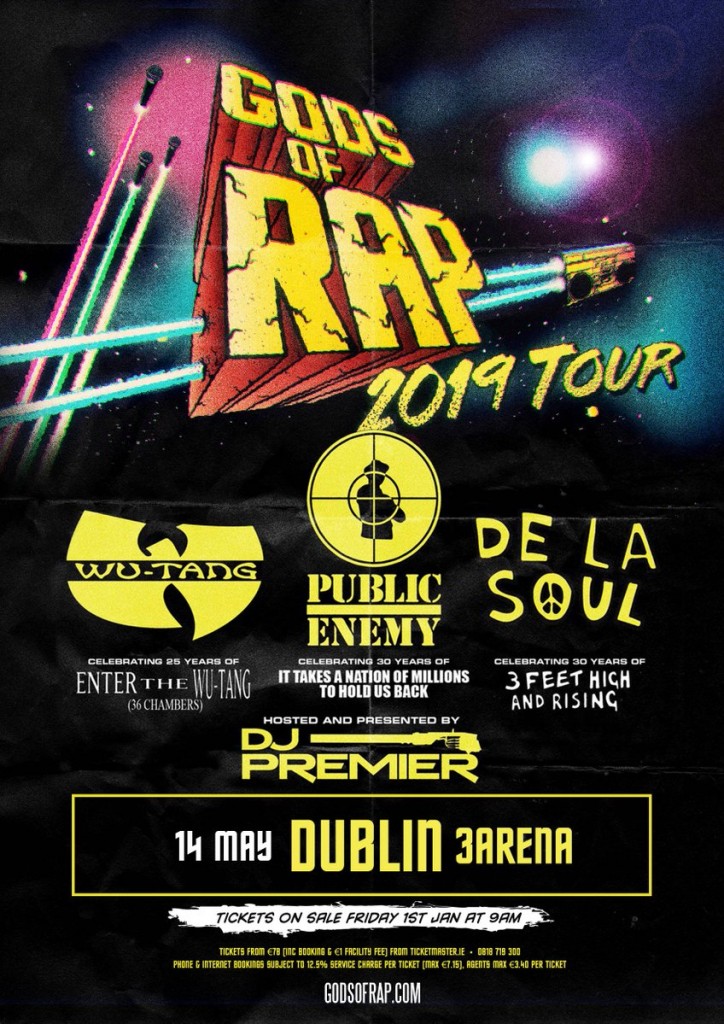