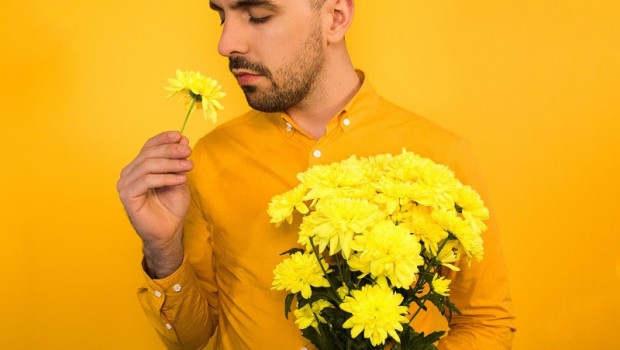 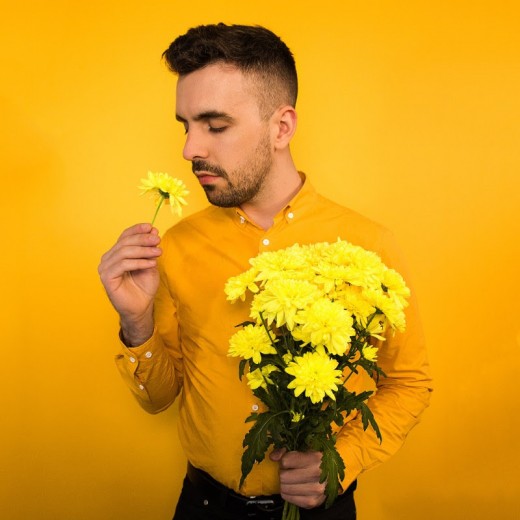 ‘Aruba’ is the slick new single from Mark O’Brien (A.K.A. Royal Yellow). The former Enemies front man has followed up on his infectious 2018 release ‘Hazeldene’ with a track which offers us a wider glimpse of Royal Yellow. Contrasting the lo-fi beats and melancholic lyrics of ‘Hazeldene’, ‘Aruba’ draws in the listener with whispered chanting reminiscent of Blue Swede’s ‘Hooked On A Feeling’. What follows is a rush of well polished pop, rock, soul, and everything in between.

While the song features strings, flutes, and rich vocal harmonies alongside a grooving rhythm section, it remains balanced, never losing itself under all those layers. Credit here must be given to SENU who shares the production credits with O’Brien. ‘Aruba’ is the first co-production between the two who will join forces for a co-headliner in Dublin’s Grand Social on March 15th. Tickets are available now from Dice.fm.