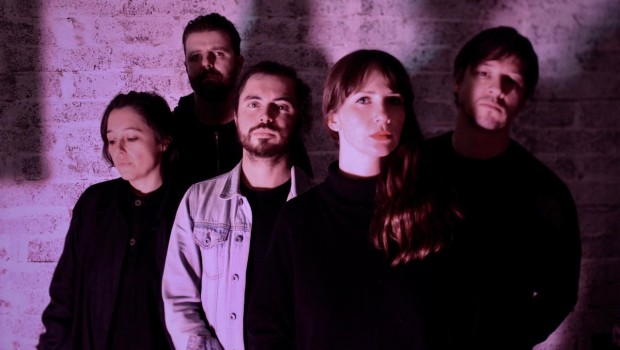 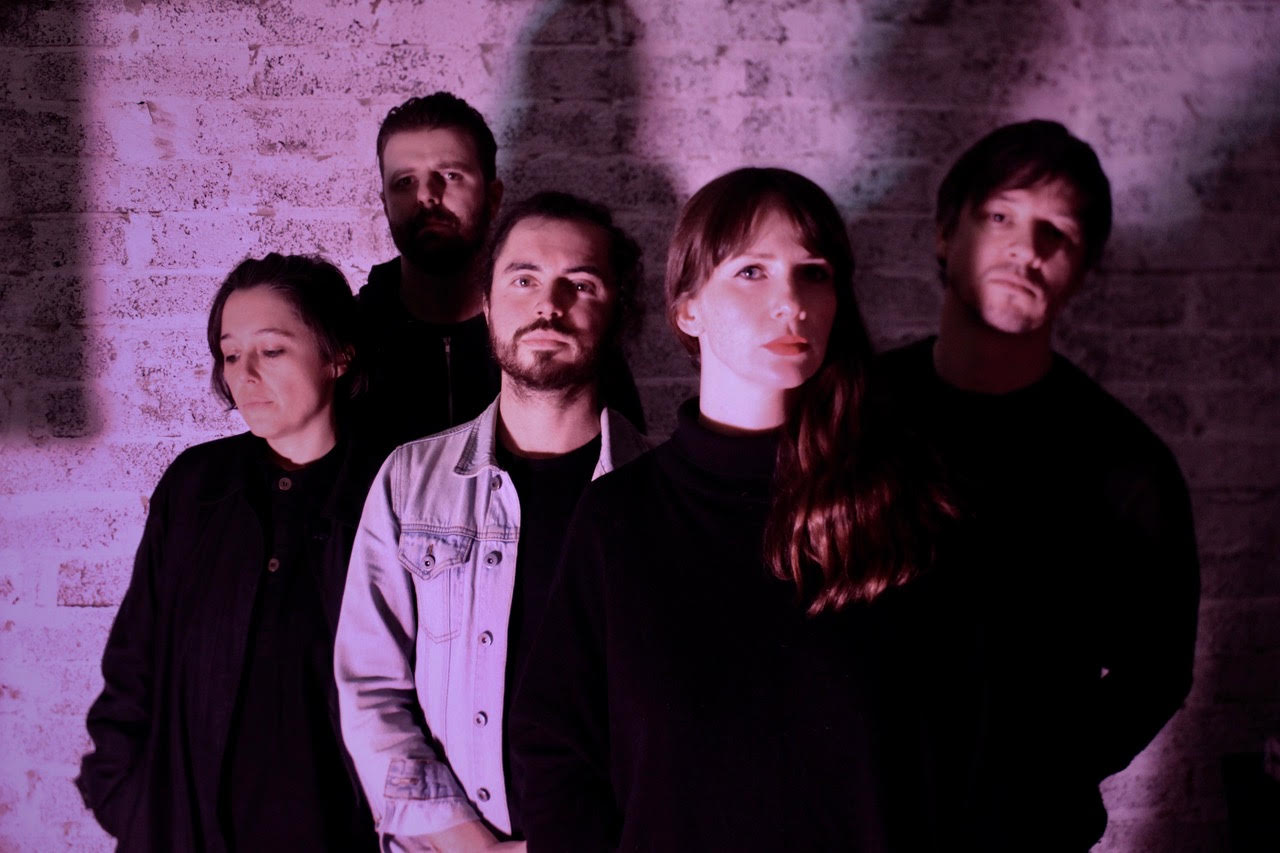 ‘It’s Darker’, the new single from Belfast-based band New Pagans, has its origins in a messy incident at a house party.

A musician, we’re told, became aggressive and wouldn’t tolerate frontwoman Lyndsey McDougall’s opinions. “That’s where the original anger comes from – a confrontation,” says McDougall. “It’s happened to me a few times. It’s like, ‘Oh you’re a girl, you should just shut up’. A feminist anger came from that. Yes, I should be able to have an opinion. And it can be different to yours.”

The single wears this defiance firmly on its sleeve. It’s a potent and insubmissive alt-rock blitz from the band, and one that finds the band – also comprising Cahir O’Doherty, Claire Miskimmin, Allan McGreevy, and Conor McAuley – at their most emphatic.

Sealing the deal is the single’s visuals. Shot on Super8 film by Claire Miskimmin and Lyndsey McDougall, the video – which you can watch below – was edited by Jamie King.