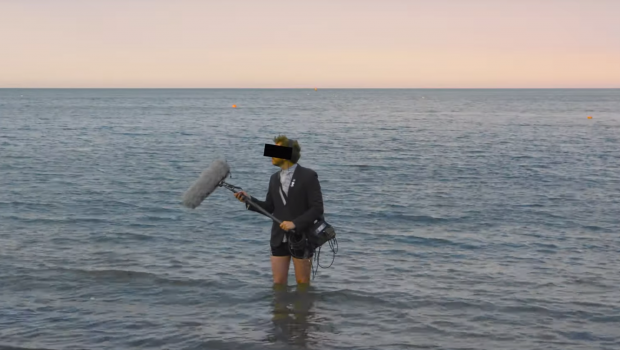 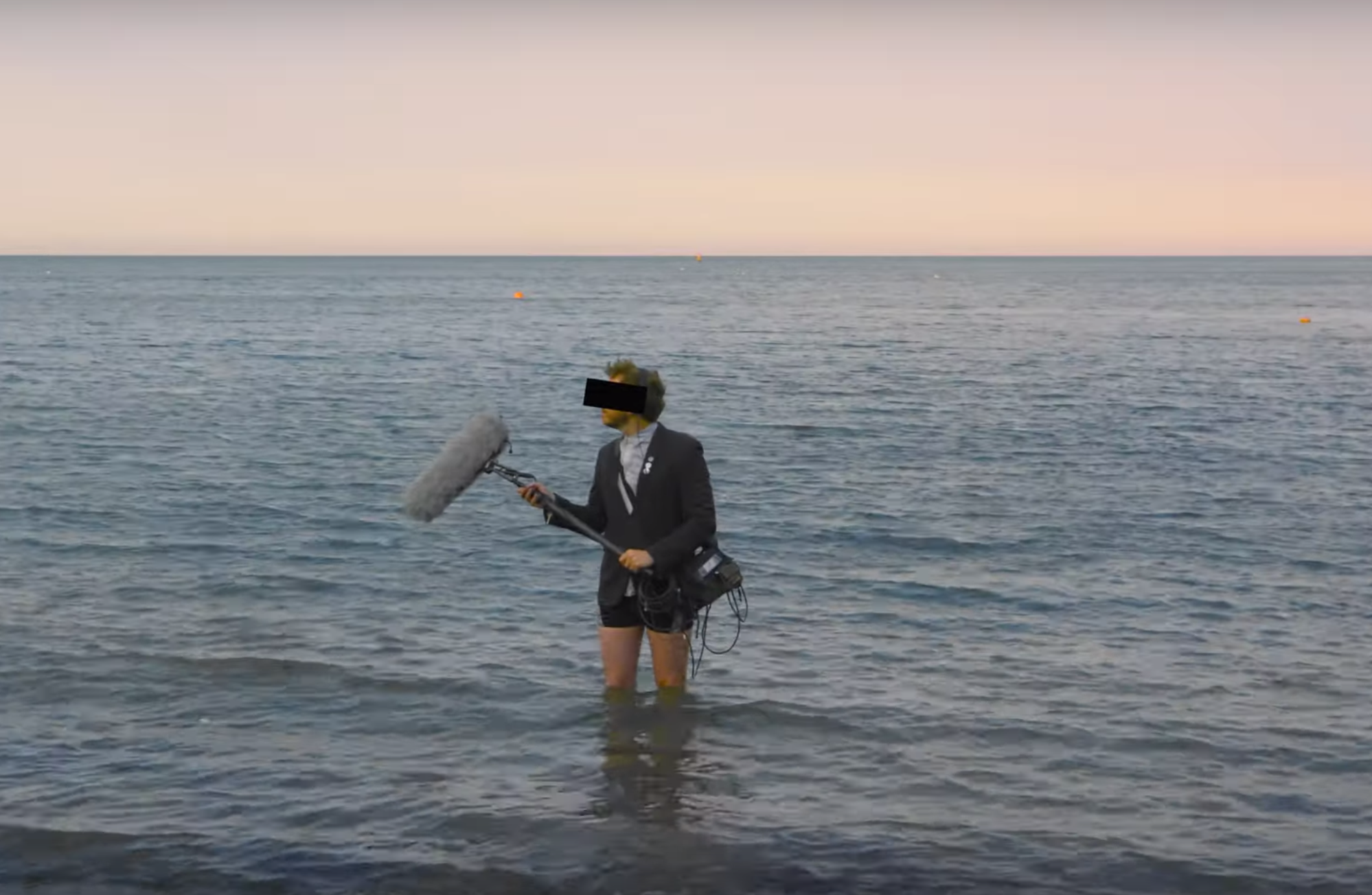 When it was released early last year, Frankly, I Mutate doubly underscored Paddy Hanna’s status as one of Ireland’s greatest ever songwriters. Brimming with incision, melody, pathos and heart, the album’s title track confined all of that, and more, across its four minutes.

Something of a live favourite at Hanna’s full-band shows since the album’s release – not least an especially memorable rendition at Primavera in Barcelona last summer – the song now comes accompanied with one of the Irish videos of the year. Directed by Niall McCann, it features Hanna and a boom mic navigating skylights, back gardens, leafy streets, front rooms, promenades and shallow seashores. Confused? Good. Have a peek below.