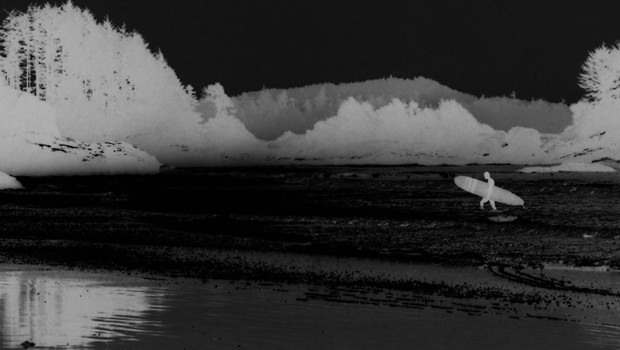 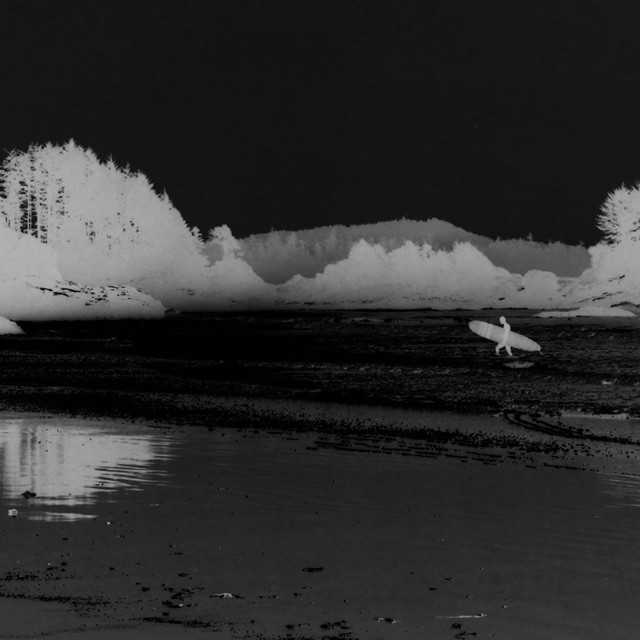 Dublin-based indie-noise outfit The Elephant Room are one of a select number of DIY artists in Ireland assimilating a broad range of influences from the 60s through to the present year with complete seamlessness. We’re pleased to be premiering their sprawling new single ‘Juniper & Pine’, complete with the band’s self-made video.

The song itself is an almost ten minute marriage of experimental noisecraft and lo-fi pop that somehow never outstays its welcome as ekes out new levels of its conceptual framework. Easing in with a Laurel Canyon-indebted neo-psych groove, its lysergic-soaked corners quickly darken into a clamorous sonic ego-death parallel, before returning to consensus reality as something familiar, yet altered.

‘Juniper & Pine’ stems from a November 2018 session Limerick’s Open Door Studios with Joe Mulcahy from which two songs emerged. Of the decision to release a gargantuan single, the band had this to say:

“We opted for 2 singles rather than another EP because we wanted the tracks and their accompanying videos to be themed, almost like 2 sides of the same coin. Although they’re stylistically quite different, one being a short alco-pop song and the other a nine-minute journey, the lyrical themes and overall vibe are in the same vein. The reason for the nine minutes is so we could deliver as much as we could about us to the listener in one sitting. The first half of the track is very inspired by the likes of Crumb, Mac DeMarco and Sparklehorse whereas the latter half draws from Sonic Youth, The Doors, Nirvana and Wilco.”

Catch The Elephant Room on June 23 for The Gust Sessions at Sin É, Dublin, or Cork’s Fred Zeppelins on July 5th. Watch the video below: