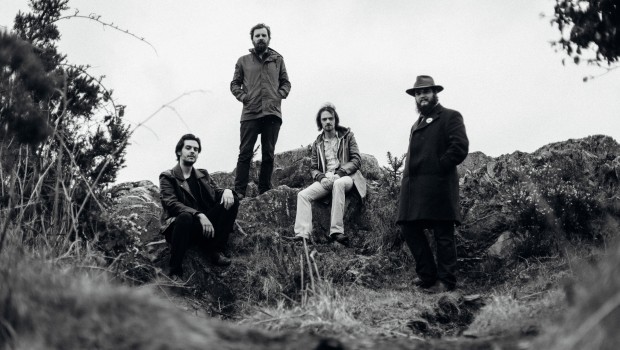 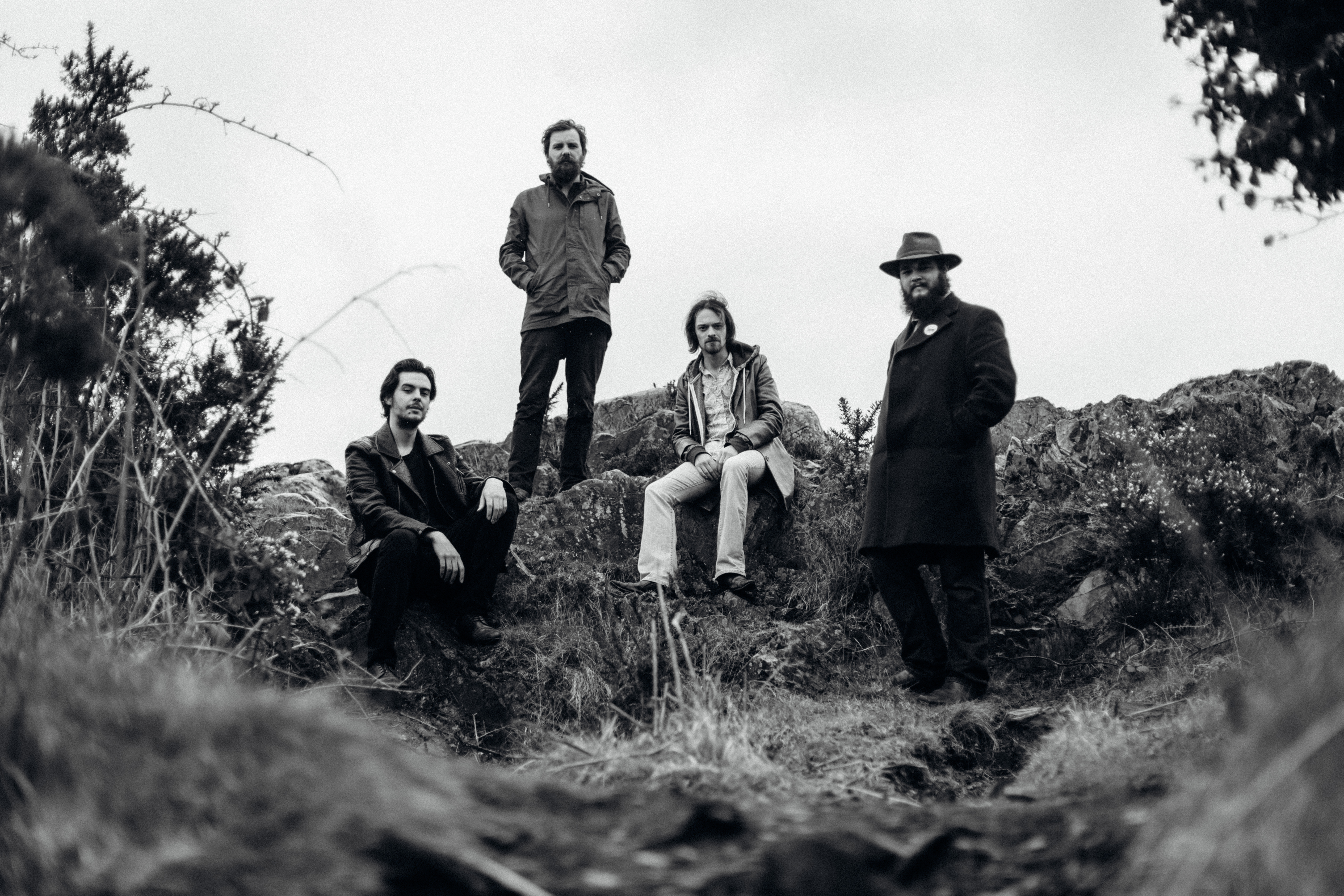 In the latest installment of Inbound, we catch up with Belfast alternative folk band No Oil Paintings ahead of the reason of their new single, ‘Something Like The Truth’.

Hi guys. For those new to the band, can you give us a quick intro to the band and how/when you formed?

We’re an alternative folk band from Belfast. We formed the summer of 2013 as a bluegrass cover band, had several line-up changes early on from a 3 piece up to a 6 piece, ditched the bluegrass & covers and have been playing original music with this line-up for the last four or five years

Why the name “No Oil Paintings”?

It comes from the phrase ‘you’re no oil painting’ meaning unattractive. Ugly Bastards was already taken. We once had a woman who worked in marketing tell us it was a terrible name and that a band name needed to be two words otherwise it isn’t memorable. About three hours later when she was leaving she said ‘No Oil Paintings, I’ll not forget that’.

You’ve had a few couple of years, establishing yourselves as one of country’s best forward-pushing folk propositions. Is it more important for you as a band to have great, memorable songs or to be progressive and break new ground?

We don’t place a preference when it comes to writing, it really depends on the song. We have songs that are just straight up country rock with big choruses and others like ‘Something Like The Truth’ which we can’t really define in terms of genre. Ideally our songs would be great, memorable, progressive AND break new ground (laughs).

As musicians in various different bands, both presently and in the past, you thrive as a band on the live front. But what makes playing No Oil Paintings shows special for you?

It’s the energy from the crowd. It’s nice to sit in the practice space and run the songs but unless you’re able to get on stage and play them in front of people you never really know if they work or not. We often get people telling us they love the fact that we smile, laugh and interact with each other on stage. We like to give the crowd something to do, whether it’s singing, stomping or clapping, to have a bit of fun and make the gig more memorable.

You blend folk with country, rock and other influences. How do all of those different strands typically commingle and develop, with your own ideas, into a No Oil Paintings song?

It happens naturally because each of us come from different backgrounds. Sean and James started off playing bluegrass and folk, Chris came from a hard rock band and George from an indie rock band. Someone will bring an idea in and we decide if it’ll work better acoustic or electric and take it from there.

Folk means a lot of things to a lot of people. What does it mean for you? Can it be distilled to a snappy turn-of-phrase, as you see it?

I think like most genres these days it could mean anything. Folk is everything from Woody Guthrie to Mumford and Sons. We see our music being rooted in folk because of instrumentation, song content and our influences such as Townes Van Zandt and John Prine. The alternative part comes from using electric guitar, drum kit and other influences that sneak in.

At the heart of your sound if your knack for four-part harmonies. Presumably, you take a fair amount of time to perfect those in the practice space?

Yeah, we usually dedicate a whole practice to just harmonies, sitting with a guitar and running each part to make sure they’re as tight as they can be. A lot of our hooks are vocal based so they’ve become a big part of our sound and style.

It’s an understatement to say Northern Ireland is going above and beyond at the minute in terms of its musical output, activity and sense of community. What makes here, for you, a singular place to live and perform?

Recently we attended the last Songbook Session at the Marcus Ward and to us it epitomised the sense of community and talent in this country. Not only were the best of the best playing on stage but the audience consisted of a lot of musicians who were there to support each other. The guests that night were Hex Hue, Stephen McCartney, Larks and Wilfie Gilbert who are all phenomenal, throw in Nathan O’Reagan and the house band and you’ve got a show as good as any you’ll hear around the world. Everyone supports each other and there are plenty of places to play from The Empire in Belfast to Sandinos in Derry.

On June 14th, you release the stellar ‘Something Like the Truth’. It’s a socio-political commentary that focuses on the increasing lack of humanity in modern society. Can you tell us more about how they song came about and what you’re trying to put across?

The song itself was the result of combining a set of lyrics that Chris had written a few years back with a riff that Sean already had on Banjo and some chords that came out of the band jamming. It came together gradually over a few attempts (the first time we jammed it out it was practically a reggae song!). Aside from the obvious element of socio-political commentary featured, I guess we’re trying to encourage the listener to hold their own against the seemingly increasing rise of hate-politics that’s poisoning this part of the world right now, to think for themselves and to form their own opinions on what they’re faced with.

What does the rest of the year hold in store? ‘Something Like the Truth’ is, we hope, the first track of many in the pipeline over the next few months?

We’re going to be releasing two more singles by the end of the year and we’ll be doing a mini tour of Ireland in August, joined by our good friend Chris Wilson from Indianapolis. Keep an eye on Instagram, Facebook etc. for details of the tour, we’ll be releasing dates shortly after Something Like The Truth is released.

Finally, name two songs – one from NI, the other from further afield – that you think everyone should know and love.

‘Something Like The Truth’ is out on Friday, June 14th