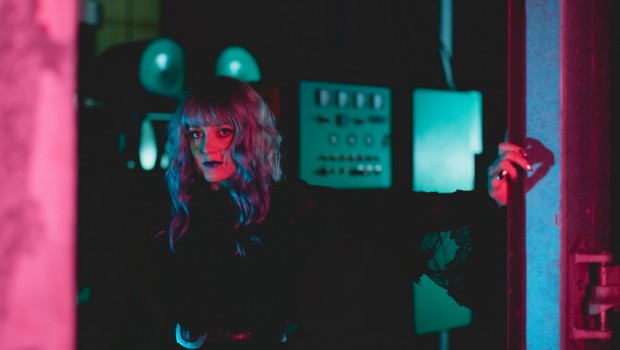 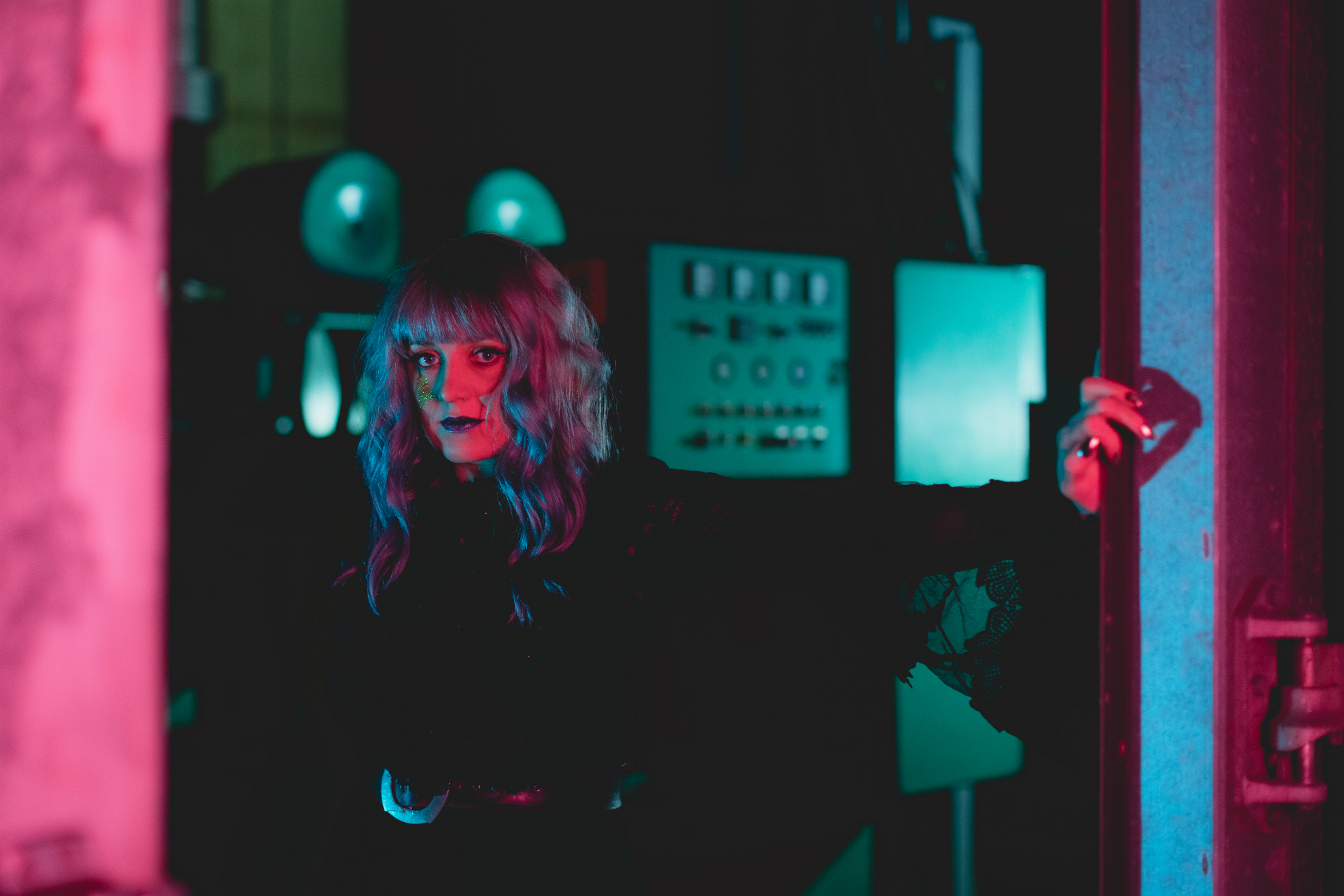 In the latest installment of Monday Mixtape, Belfast musician Katie Richardson aka HEX HUE selects a mixture of old and new favourite tracks, from Lykke Li to Christine and the Queens, that have “fed into the HEX HUE story in different ways”.

So Sad So Sexy – Lykke Li

Lykke Li was the first Scandinavian artist I really remember notably hearing loving. I love how much her sound has changed over the years and she has been a big influence on me – partly just by introducing me to a Geographical world of music that I have consistently fallen more and more deeply in love with over the years. I love a big melodic chorus and this song is the synthy epic, standing on the edge of a cliff with the wind blowing in your hair type of pop that I love so much.

I want to live in this song. Yoke Lore is a new discovery for me but I can’t stop listening to his songs and watching his videos. This song has been on repeat recently and I’d say will be for a long time. I love the juxtaposition of the banjo and the electronic sounds. His voice is really brilliant and I’m dying to see him live. Roll on the first album.

Another new one. I really love hearing new music and I first heard this track on Phil Taggart’s show on Radio 1 while I was driving home from work one night. When the chorus dropped in with her voice and the vocoder… I mean I nearly had to pull over. So good! This was her debut song and I think she only has one other out at the minute.

I would love to be in a band like The Kills – they are definitely up there with my favourite artists. I love the versatility in their songwriting and albums, the interesting production and the striking sound. This song is made up of so many elements I love – clunky percussiveness, boy girl vocal and interesting samples. They work so well as a rock/indie band but also when they strip it back they are equally powerful. That is the sign of a true artist to me.

Perfume Genius is a beautiful musician and performer. I could have included so many of his songs on this list. He’s been a really big influence on me over the last few years. He lives between so many genres and I love his imagery and production. He is a brave songwriter and I’m really interested in how he structures his songs. I was playing at Longitude a couple of years ago and saw him playing a stripped back set. He was the absolute highlight of the festival. The lyrics in this song really resonate with me and the production is incredible. He creates a world with his music!

Lovers – Anna of the North

I first came across Anna of the North in Brighton when I was at The Great Escape. I was wandering along the pier just stumbled upon her gig. I instantly loved it – the Scandinavian sound and really cool live set up. This is one of her most popular songs – I love it. I remember it from that gig and it sounded as good live as it did when I came home and found it online.

She is probably my favourite singer of all time. That tone. This wasn’t always my favourite of her songs but it definitely is at the minute – love the simple chord progression in the verses and the lush synth riff over that arpeggiated bass. Her voice is perfect to me in this song. I also really love the backing vocals in the chorus – that call and response vibe probably influenced my most recent single ‘Numbers’ a bit. Fun fact – Prince recorded the synth parts on this after Nicks called him and told him she wrote the melody for Stand Back over his song ‘Little Red Corvette.’

A Trick of the Light – Villagers

I’m a big Villagers fan – Conor O’Brien is such an incredible songwriter and the lyrics are always spot on. I first heard him sing in Dublin in the artist’s tent at the Dublin Fringe festival. Just him on his own and I knew I was listening to something very special. He also introduced me to Janelle Monae when he covered Tightrope which I will be forever grateful for! When this song was released I was in a very transitional time with music and work and the song really got me. Music is powerful and actually at many points in my life a Villagers song has been playing in the background helping me to feel something.

I first heard Konradsen just before Christmas last year – I came across their song ‘Never Say A online’ and then I heard this one a couple of month ago. It just floors me every time. It’s so, so good. An incredible vocal, intimate and warm production with moments of choral vocals and hints of interesting samples that draw you in to every word that is being sung. Its true beauty lies in it’s simplicity. Anyone who knows me knows I love a choir and harmonies are a really important part of any music I’ve made in the past. Can’t wait to hear more.

Saint Claude – Christine and the Queens

I’ll never forget the first moment I heard her and watched her videos – my friend Timmy introduced me to her. Fast forward a couple of months and we were watching her live in the Roundhouse in London. Her performance is as much as part of her music and artistry as her songs are. The dancing is incredible but the songs stand so strongly on their own as well. She was definitely a big part of my journey into deciding that I wanted to make electronic music.