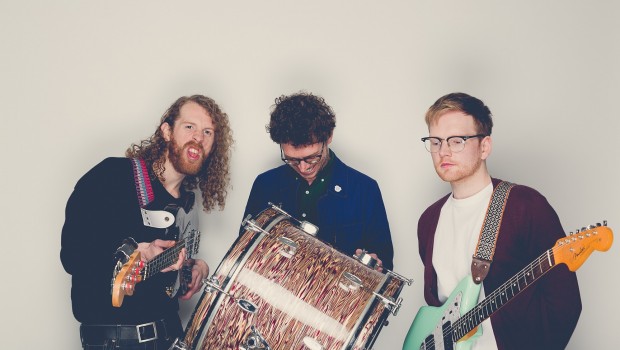 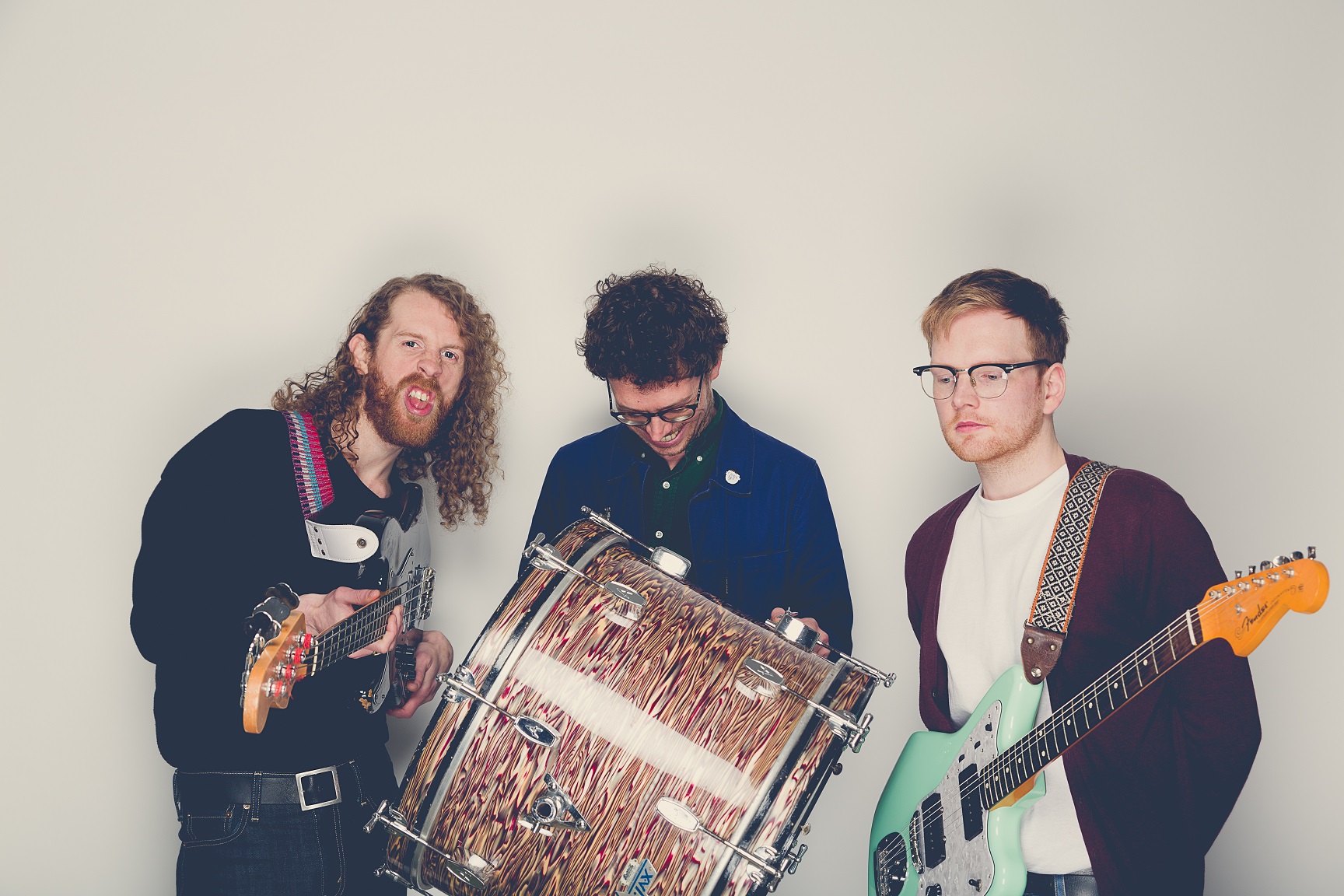 Hands down one of the country’s very best indie bands, Squarehead have announced details of their long-awaited new album.

Six years on from the release of the stellar Respect, Roy Duffy, Ian McFarlane and Ruan Van Vliet will release the aptly-tiled High Time via Strange Brew Records on September 27th.

Produced, once again, by Lesley Keye, the album – which is said to reflect the personal growth of the band over the last few years – also features keyboardist Ruadhan O’Meara of Magic Pockets and No Spill Blood.

As well as the album’s artwork and tracklisting, stream new single, the perfectly languid ‘Morning’ below. 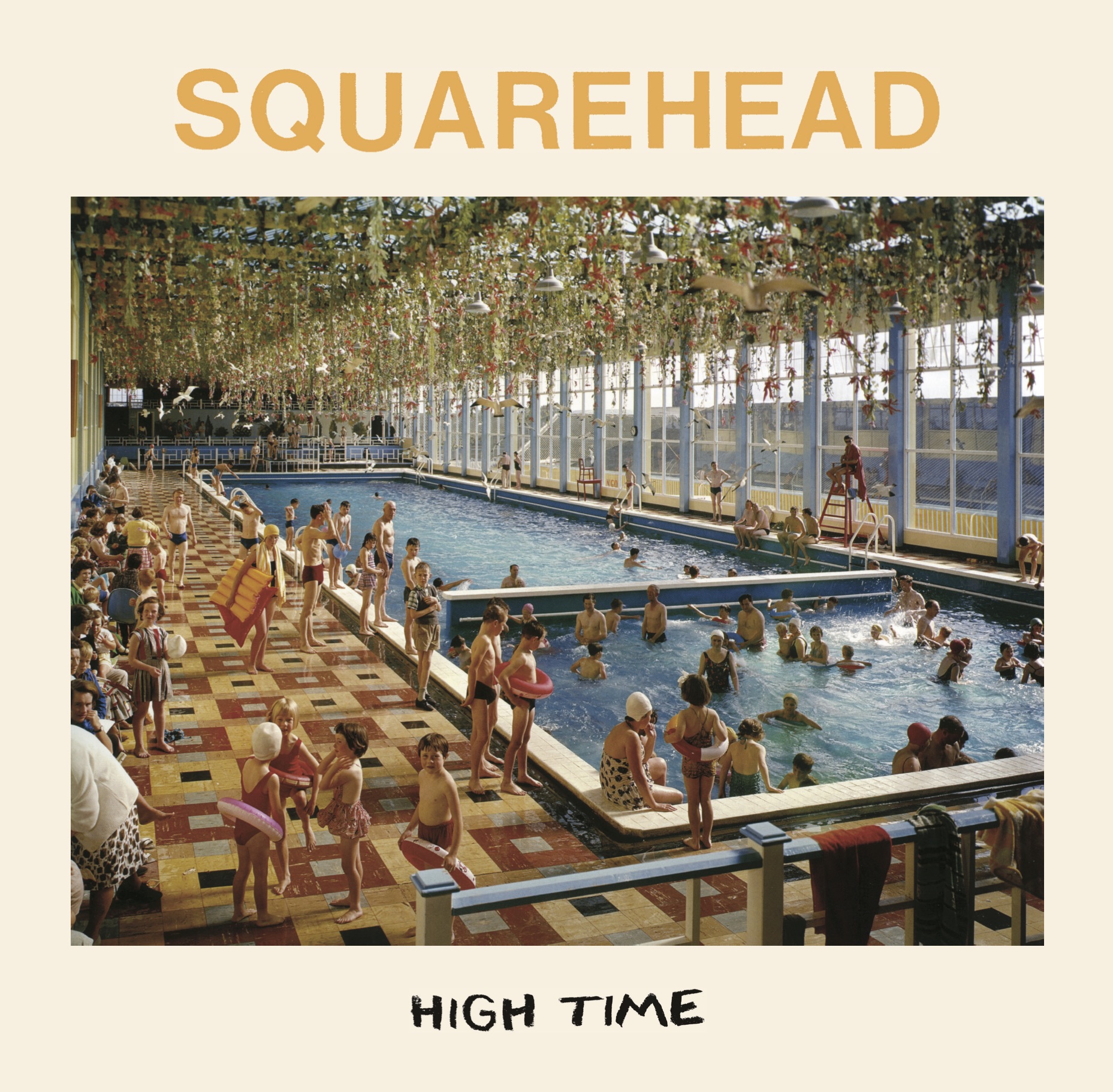