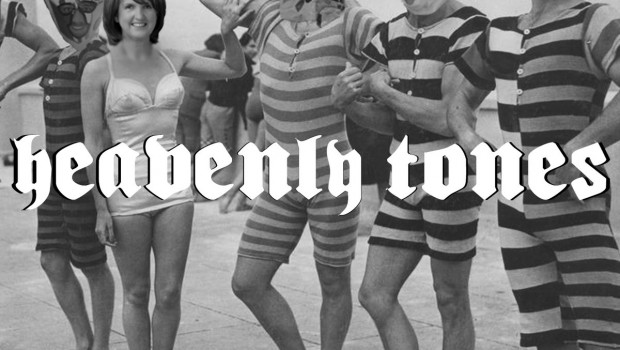 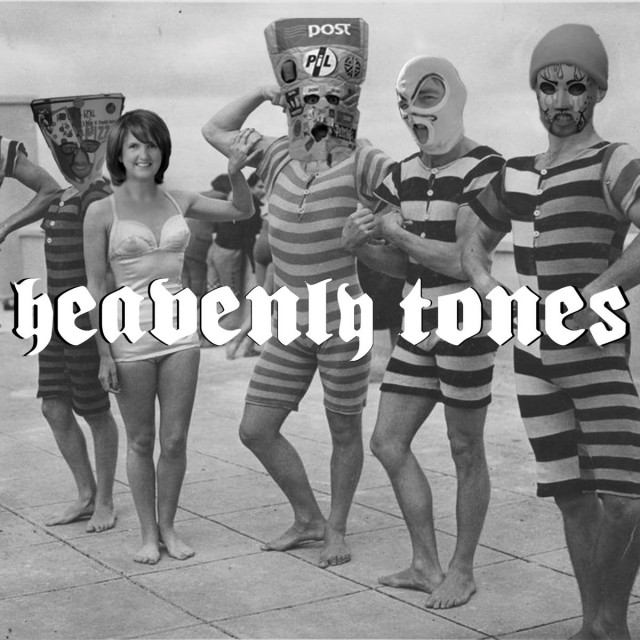 It’s been quite a year so far for Podge. More than delivering on the 19 For ’19 tip we gave him at the start of the year, he’s released a string of singles, made his first English appearances, and is set to play some of the biggest shows of his career to date in the next fortnight. Today, he unveils the video for last month’s single ‘Heavenly Tones’.

Post Punk Podge plays the Orchard stage at Body & Soul this Saturday at midnight, and an acoustic set at the Piano Bar every day at Glastonbury Festival. Download ‘Heavenly Tones’ on Bandcamp, and watch below: 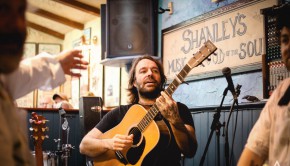