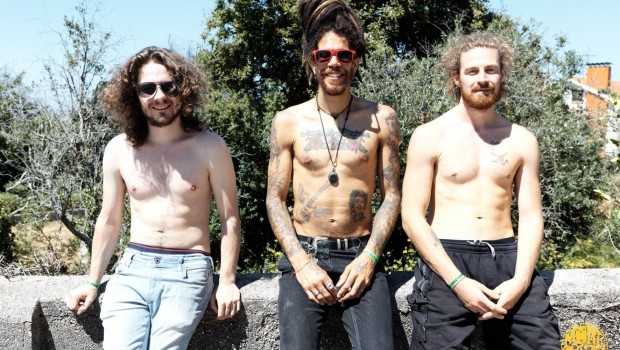 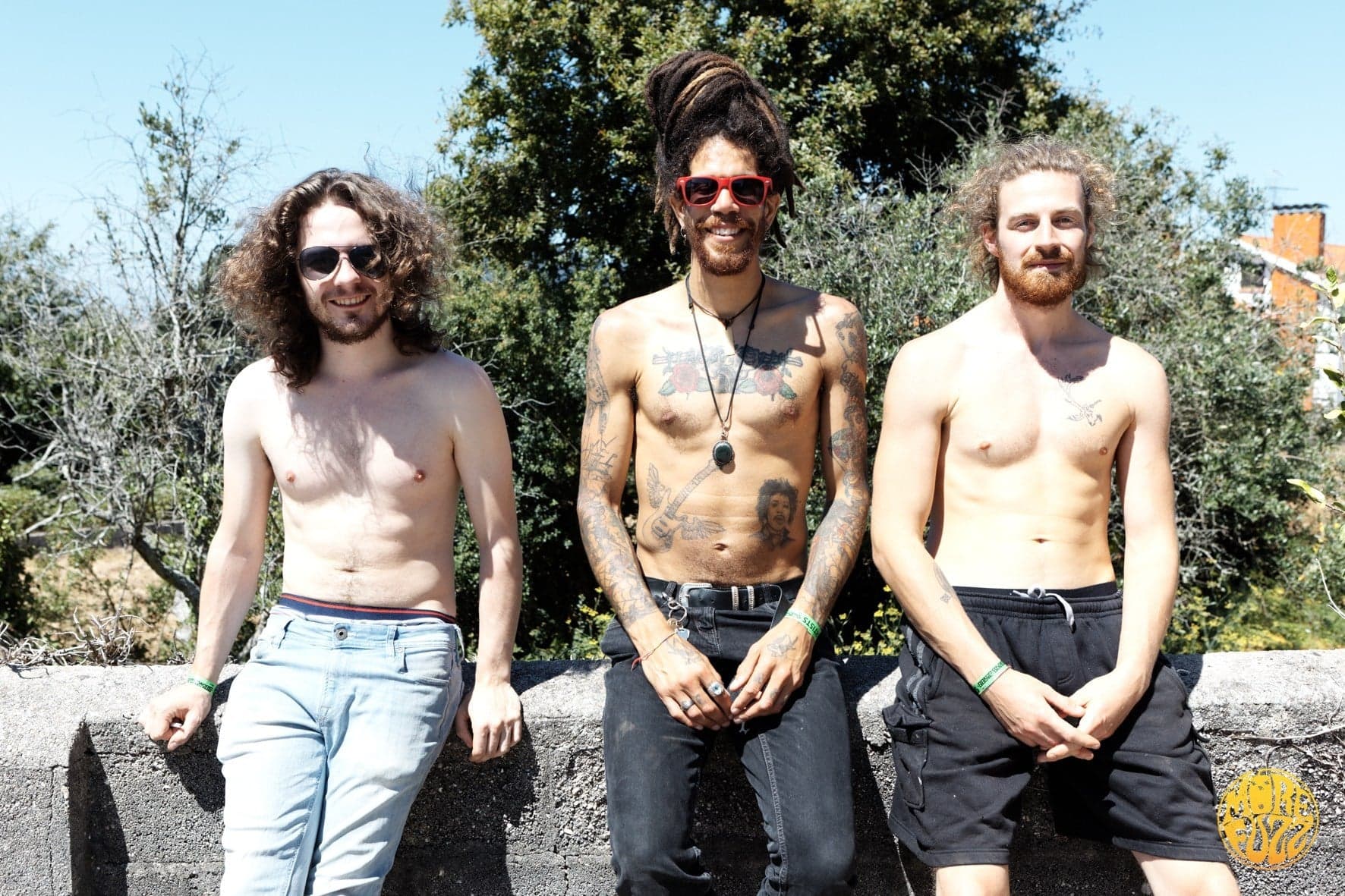 Ahead of that, guitarist Tyrell Black, bassist Dale Hughes and drummer Guy Hetherington select and wax lyrical about some of their all-time favourite tracks, including Alice Coltrane, Thom Yorke, The Jimi Hendrix Experience and more. 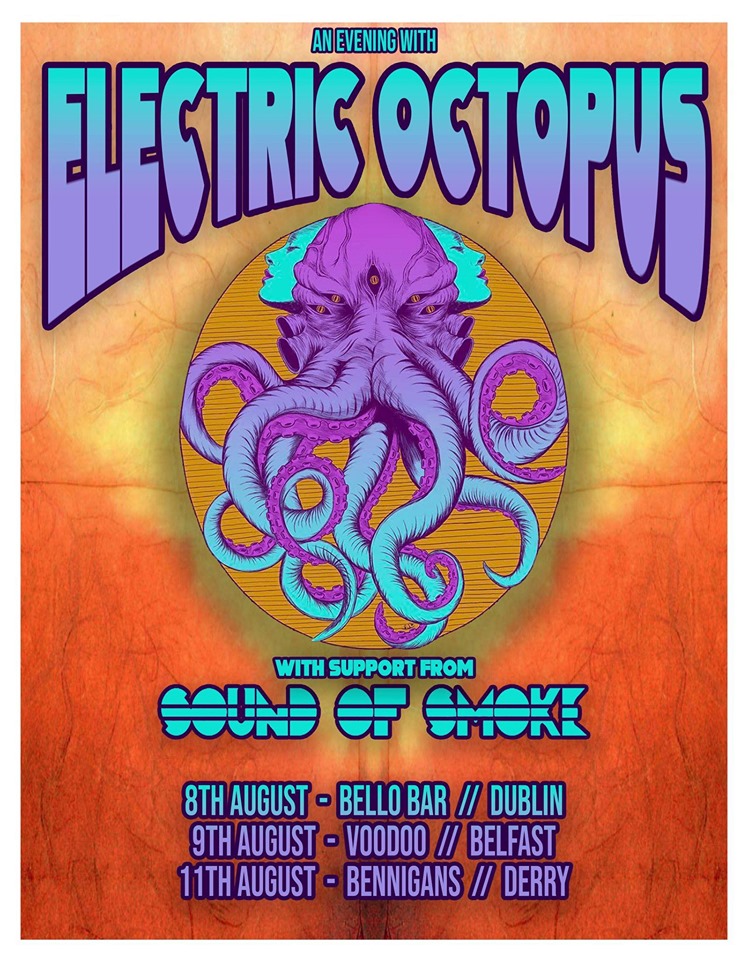 Besides the fact that Derek Trucks and the song are just straight up great. The energy that comes from it is incredible! It builds and weaves in so many ways and the slide guitar is just something else altogether! I do have a bit of a tale from my first time hearing it, I’ll not tell it all but the keywords are Australia, farm, sunrise, quad, red kangaroo. Tyrell Black

It’s just a complete masterpiece! It’s a musical and lyrical journey that go together perfectly and gracefully! The cherry on the cake is the instrumental section from around the 5 minute mark… unreal. TB

What is there to say really? What a jam! Everyone’s just having a great time and you can really feel in in the music! I enjoy the laughter at the end of the track too, can definitely relate to that after the amount jams we’ve had that ended the same, a sort of “What on earth just happened” kinda laughter. Perfect. TB

If you’re looking for an example of a group of miraculous musicians hitting the pure mineral seam of musical joy, this is it. Their playing, through instruments and amplifiers that were then quite new but now are legendary, must have created a feeling of ecstasy for those lucky enough to be in the front rows (assuming the 1969 PA system could keep up!). It’s so simple and so tight, and embodies such a primal, millenia-old vibe, that it’s kind of impossible to repeat. Everything is in its place, and far from making it more obvious, less special, that makes it all the more unique. This only happened once. Dale Hughes

This track broke serious new ground for me. They’ve managed to create a sound that simultaneously marries dub, a hard krautrock groove and almost Beatleslike whimsical feel. My ears prick up any time I hear the rolling (I think) 6/8 time signature – it’s not often you hear this integrated so organically. DH

Queens of the Stone Age – No One Knows

I would have been about 7 or 8 years old when this was released, and I remember it vividly. I wouldn’t have thought of myself as a music person at that age, but this song, with its mad video and indefinable grooving charm, really stood out to me against the background music of that time. It gets played to death still, but I’m never unhappy to hear it, in fact seeing the staying power of this song and the album it features on gives me a sense of satisfaction. DH

Being a latecomer to the Radiohead experience (what a treat to ‘discover’ a band like that, with such a deep back catalog), I hadn’t really thought at all about what Thom Yorke might be making under his own name. So when I heard this track for the first time it took me completely by surprise. Musicians tend to naturally look for the fullest sound of their instruments, to embellish parts, add and add until they fill the musical space they have in front of them. It’s a manifestation of the difficulty of knowing when a piece of art is finished. This track is beautifully sparse, and the wiry guitar, elementary rhythmic pulse and red-raw vocals transmit something profound through their reservedness. DH

Dr Alimantado – Born for a Purpose

Yussef Dayes and Alfa Mist – Love is the Message

A great live recording and unbelievable playing all on video. GH