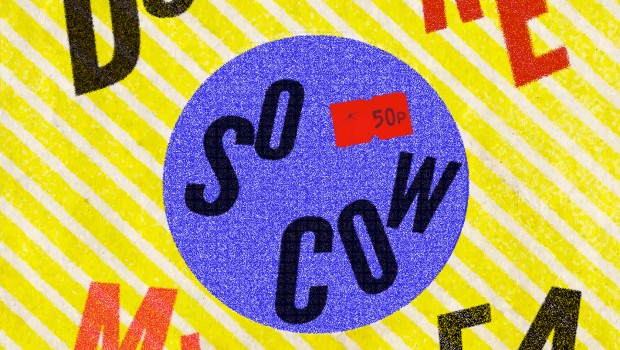 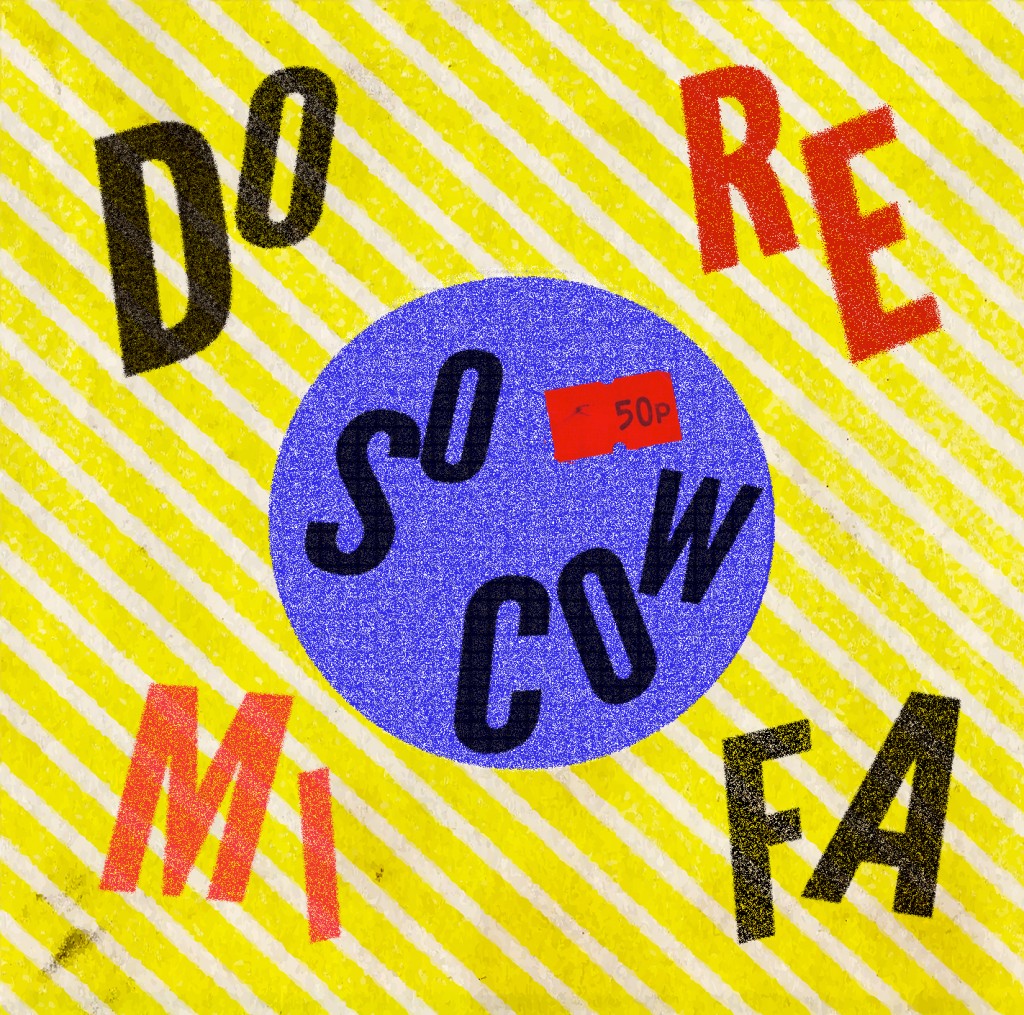 The brainchild of Brian Kelly – long one of Ireland’s sharpest lyricists and craftsmen of garage pop nuggets – So Cow have announced tracklisting & pre-order details of new album Do Re Me Fa So Cow.

Following up on 2016’s Lisa Marie Airplane Tour, the album is available to pre-order on CD & tape now through the So Cow website. The tracklisting is as follows:

The album was played & recorded in a living room & utility room in Tuam by Brian Kelly, who also carried out mixing duties. Featuring album artwork by our own Loreana Rushe, Do Re Me Fa So Cow is self-released on August 23rd via the website and Bandcamp. Streaming will be announced at a later date.

As an added bonus, anyone who pre-orders will get a full lyrics sheet with annotated notes – only available to those who order via the pre-order links – “Everyone else can go do one, innit.”

Launch shows will be announced shortly, and you can keep up to date on Instagram only during the month of August at SoCowAugustOnly. 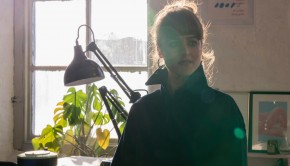 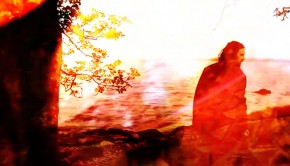