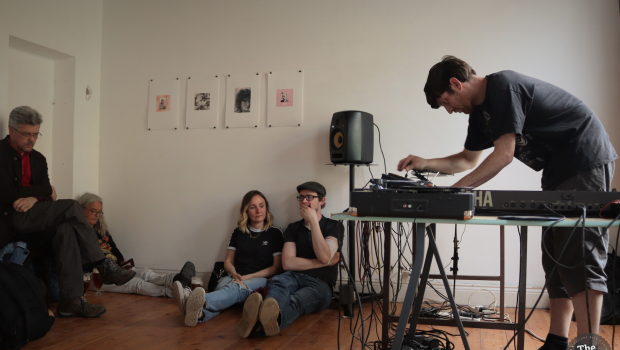 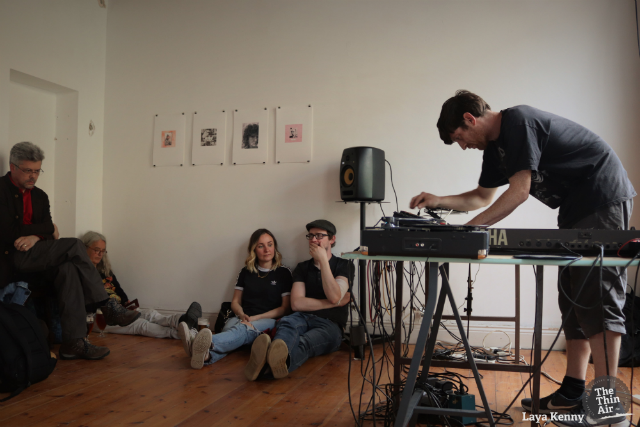 Féile na Gréine blasted through Limerick this weekend with an unprecedented force taking over venues and public spaces in an explosion of rhythm, creativity and unity. The tireless efforts of Limerick’s best and brightest designers, sound engineers, artists and all round creatives seamlessly came together to create a beautiful moment in time, forever frozen in the hearts and minds of the beholders. Now in its second year DIY LK and Lower your Expectations collaboration glistened day through day with the sheer determination of the community to bring music alive within the city.

With this year’s festival expanding into nearly double its size it was impossible to fit the sheer multitude of people within the venue walls. The festival brought DIY acts from every corner of the country with an expanse of styles showing the depth and diversity of Ireland’s DIY scene. Knowing that at the heart of this depth and diversity, was a small homegrown DIY community pouring every ounce of energy into the event set the tone for the weekend. A weekend of togetherness, love, music and culture. 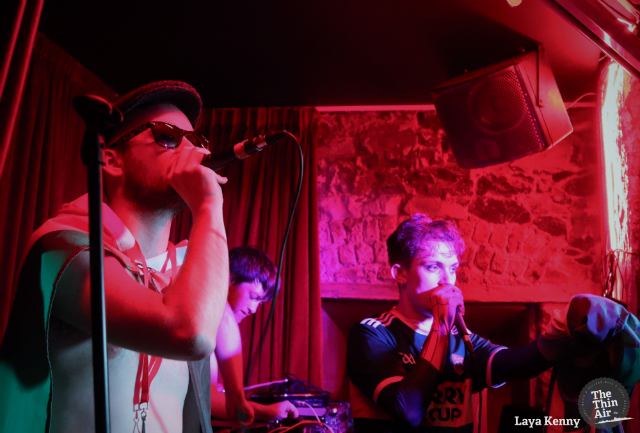 The “Festival of the Sun” spanned six venues over 3 days with curators designing the steps of the musical trail to entice every bit of life in the city towards the venues. The execution of this blew away any expectations surpassing them wildly. Watching the seamless merging of music and culture into the city during a bustling weekend was an amazing sight to behold. With families blending into groups of young people the city appeared to radiate an admirable amount of connectivity in the name of local music. It was wonderful to witness parents and children mosh to the power and energy of Hazey and Citrus during Messyng (above) on Sunday, to see dogs run at your feet as you strolled through Saturday’s exhibition of visual art. Seeing the diversity of artists in such creative spaces was a sight to behold beyond belief, in a small city where an event would aim to focus on one genre the ability to walk into an intimate space and watch the calming acoustic melodies of Kayleigh O’Brien juxtaposed with the dub stylings of Odd Ned. The communities proclamation of commitment to bring not just any show but a line up orchestrated to show us the full extent of togetherness surrounding local music is the shining crown of Féile na Gréine. 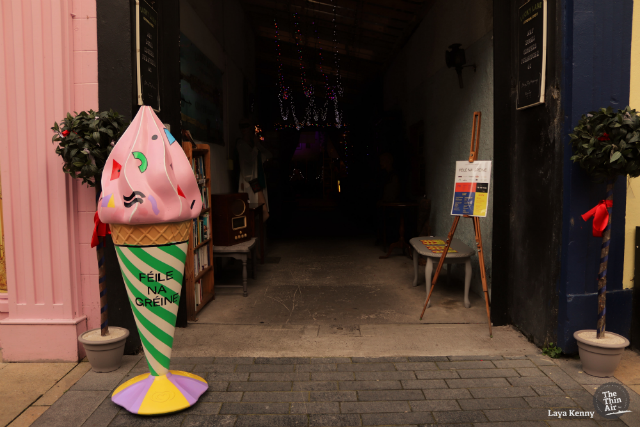 Travelling through the city to the close and familiar warm surround of Lucky Lane was the perfect place to begin the weekend’s festivities. Revellers were brought to the sweet setting of Lucky to kick off the weekend with a Stu Daly acoustic set but were to leave the venue with the experimental electronics of Rokaia before heading to Pharmacia for Jack Brolly and Diarmuid O’ Sé’s night of pop bangers.

Saturday brought a familiar sight to the streets of Limerick in the form of Post-Punk Podges guerilla gig which asked musicians to take to the streets with power to garner the public for the days events. Mother Macs showed us that a charming ‘old man pub’ can hold the same vigour as any larger size establishment. Equal parts of acoustic tones and electronic rhythms serenaded the packed venue in an irresistible mix. Keeping to the family friendly theme of the weekend strong, the organisers fantastically managed to garner the same energy held within the venues in the walls of Canteen where families and young people alike were invited to a music swap shop and lunch before an exhibition of visual works across the road. This must be mentioned as the real magic of the weekend can be summed up in the togetherness displayed within these events. Electronic soundscapes and impromptu acoustic sets gave the audiences life before Bleeding Heart Pigeons took to the stage. The end of this set was the essence of the weekend, the beauty in the togetherness and connection of everyone within Limerick joining to create. The culmination of the evening in Pharmacia saw a must sought-after Windings show (something which has been a rare sight in Limerick recently) upstairs as the bass from downstairs electronic masters blasted through the floorboards. The feeling that was held within Pharmacia that night is hard to sum up but ask anyone there and they will tell you of the solidarity amongst the dancers. 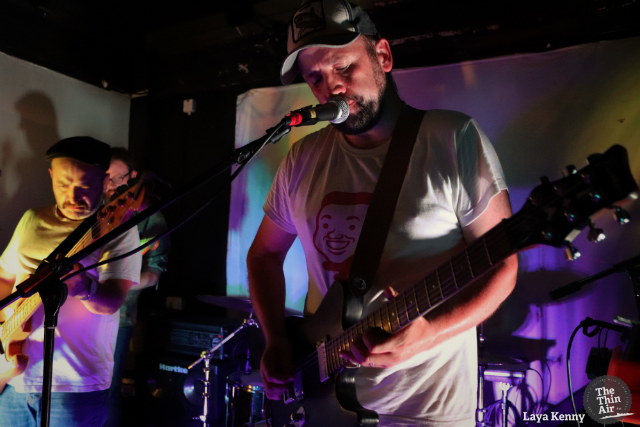 If heads were not too sore following Saturday’s antics most headed to Limericks famous Milk Market for a wholesome morning of folk and grand piano to soothe some broken souls still clasping onto the final notes of the festival. The apex of the weekend took place in the Commercial with the blasting oddness of Jinx Lennon’s punk poetry serenading sore heads prior to Messyng’s most wondrous performance which unfortunately this year contained a lot less hummus. The Hard Drum of Tension played out the night for the committed people to make it to the end blaring tribal rhythms to the early hours of the morning. 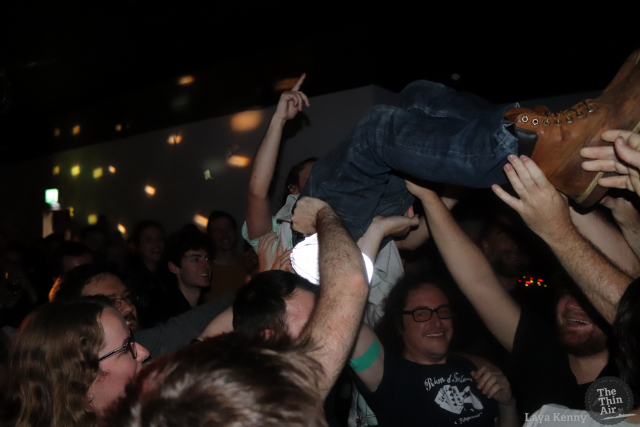 Whatever your musical preference, your age or who you are Féile na Gréine brought Limerick together for a weekend in the name of music and culture. No event went empty, no attendee stepped away without having been exposed to something new. The willingness of the organisers to throw everything and anything they had at bringing the weekend together cannot go unnoticed. They sweat and bled to bring the festival to this point through the most amazing creative collaboration. Féile na Gréine will always stand with Limerick. Cathal Ryan