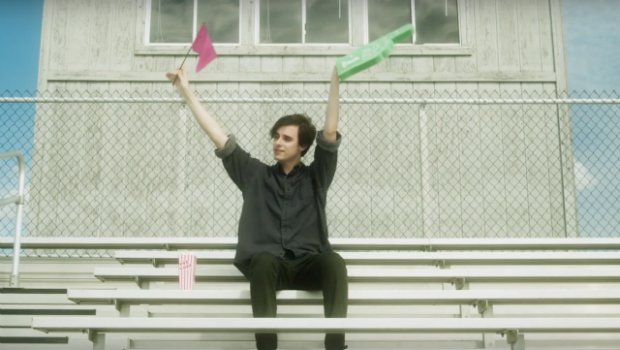 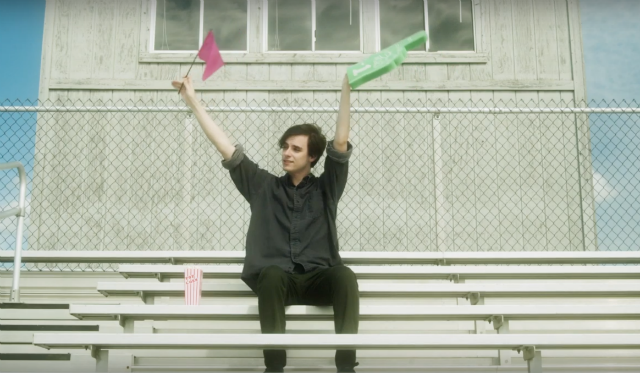 The lead single taken from their forthcoming debut album Weird Hill (which is set for release on 12″ vinyl and DSP via Dundalk’s Pizza Pizza Records on November 15th) it’s a typically slick and Malkmus-esque mid-tempo gem from the Carl Eccles-fronted band.

Featuring Eccles as an overworked athlete (and more), Hannah Schierbeek’s video – which is below – seals the deal.