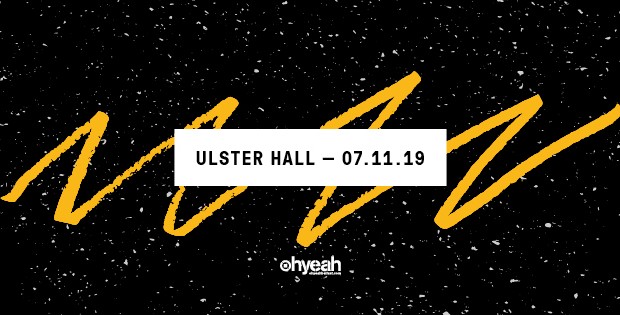 We’re pleased to team up with the Northern Ireland Music Prize to host the public vote for the Best Live Act and Best Single awards at this year’s event.

Nominators chosen from sectors including music journalism, radio, podcasts, blogs, festival and event programmers, music retail, promoters, live music venues, as well as key influencers from elsewhere in the arts, were invited to contribute and 80 have now returned their votes for Best Live, Best Single, Best Album and The Oh Yeah Contender Award.

The shortlists for the Best Album and the Oh Yeah Contender Prize (will be in association with BBC Music Introducing Across The Line and the shortlist will also go to public vote via BBC platforms) are as follows:

Brand New Friend – I Was An Astronaut

Bui – Something Else To Talk About

Jealous Of The Birds – Blue Eyes

Junk Drawer – Year Of The Sofa

See below for voting forms. One vote per person per award. Provided contact info will not be shared.