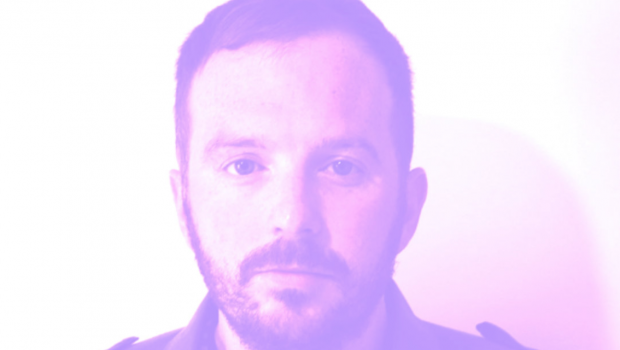 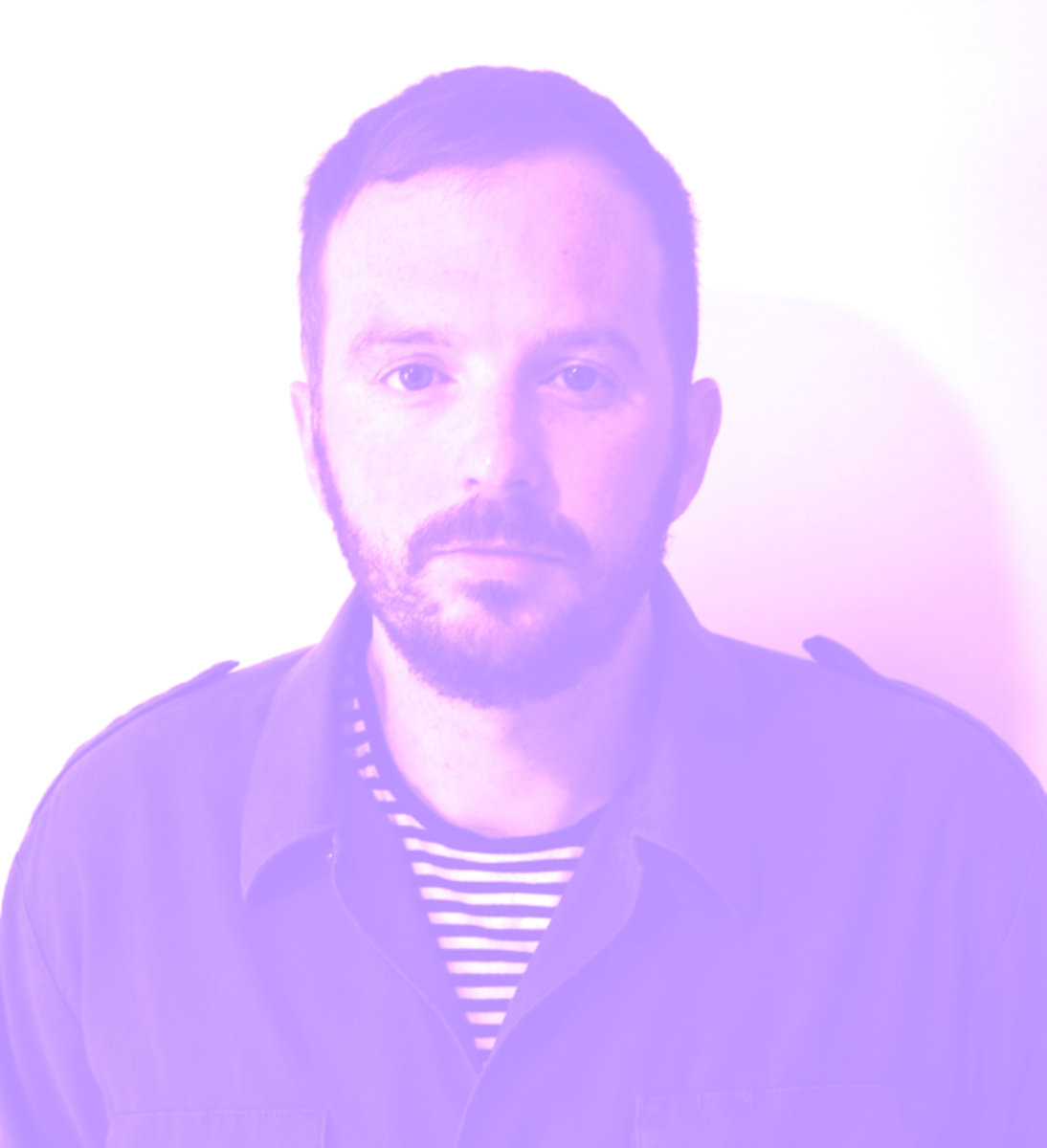 On his third full-length LP, Commander of Sapiens, Galway musician Eoin Dolan underscores his status as one of the country’s finest songwriters.