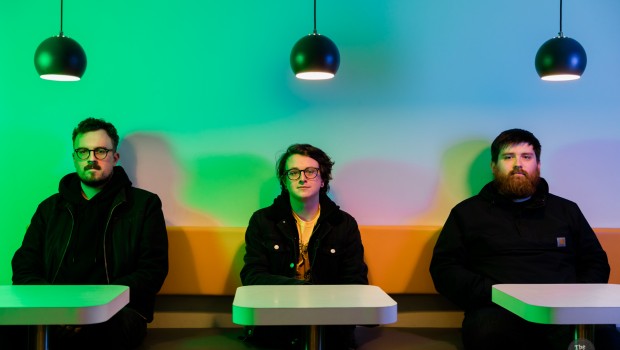 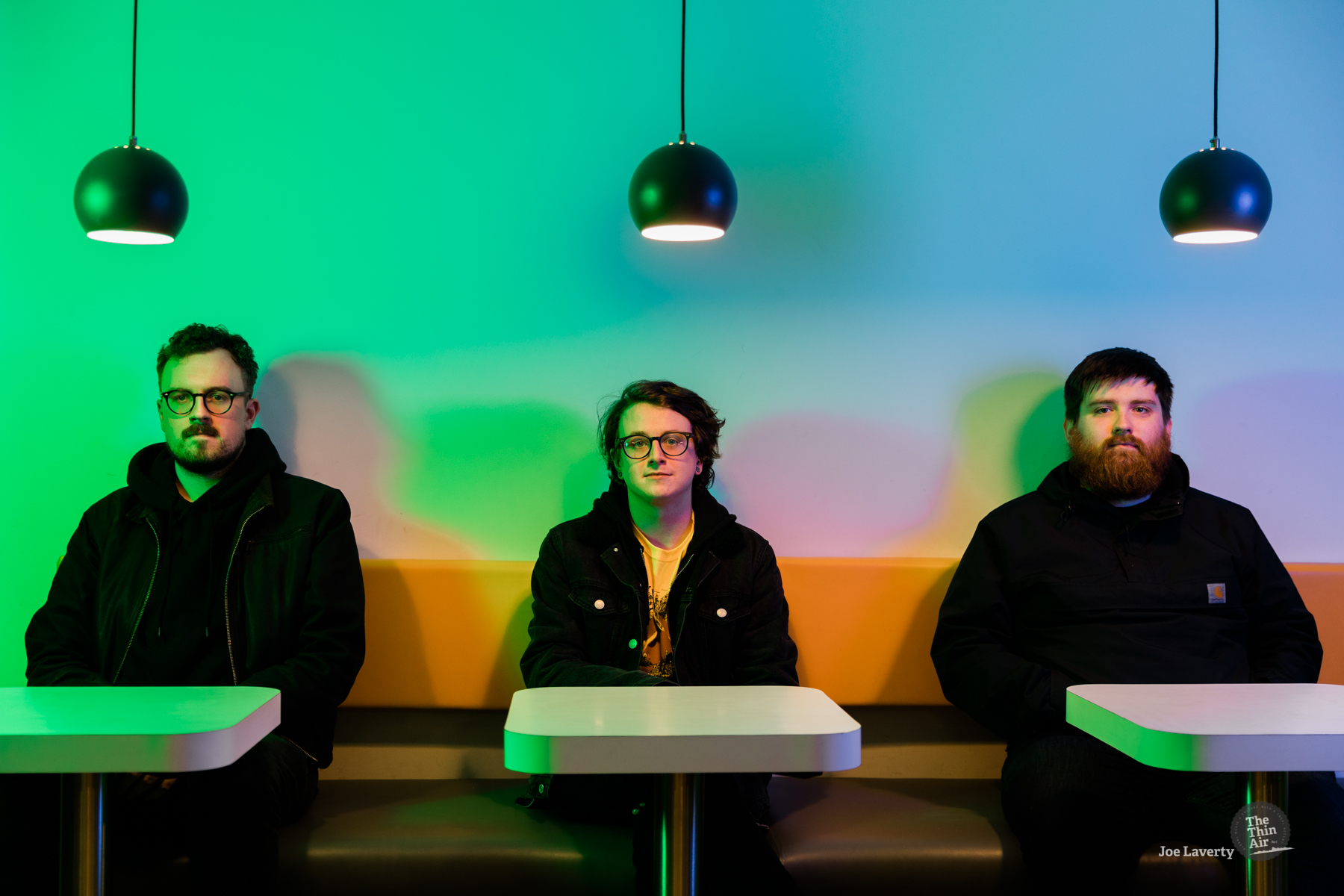 In the latest installment of 10 for ’20 – our series looking at ten Irish acts that are well and truly going places in 2020 – Will Murphy extols the “hefty, passionate punk” of Belfast trio Mob Wife. Photo by Joe Laverty

Try as the world might, some pairings can’t be separated. Think of Killer Mike and El-P, Geddy Lee and Alex Lifeson, Stills and Nash, and, of course, Eric Clapton and cocaine. No matter what happens, the fates always seem to bring these two back together. With the rhythm powerhouse of Wilson Davidson and Chris Leckey, Belfast’s punk scene has its own pairing. The drummer and bassist’s output has been percolating throughout the entirety of the last decade beginning with Steering Fail and eventually moving onto cult heroes PigsAsPeople. The duo briefly parted to explore some of their own side projects including the excellent Via: Barvikha and Midwestern Emo loving January. In 2018, Leckey formed Mob Wife. Transitioning to the six strings, Leckey and crew brought a thunderous ruckus that evoked the likes of Drive Like Jehu, Unwound and Fugazi.

After two years and some personnel changes, Wilson has returned behind the kit, where he belongs, while bassist Carl Small holds down the low end. The trio is primed and ready for the next level if their latest split with Limerick’s Cruiser is anything to go by. Their music is emotive and evocative managing to keep that post-hardcore bite while successfully folding in more space and nuance, not unlike Toronto’s Pile. The A-side on that split, ‘Radiator’, is a testament to this sensibility. It’s a gripping slice of punk that messes around with stop-start rhythms, shredding riff and lyrics which conjure images and memories of Andre The Giant and seminal 90s classic, The City Of Lost Children. The band gives it socks and with producer Chris Ryan behind the desk, it’s not hard to see that there is some seriously good stuff here. If hefty, passionate punk music is for you, you’d be remiss not to give Mob Wife some serious spins. Will Murphy