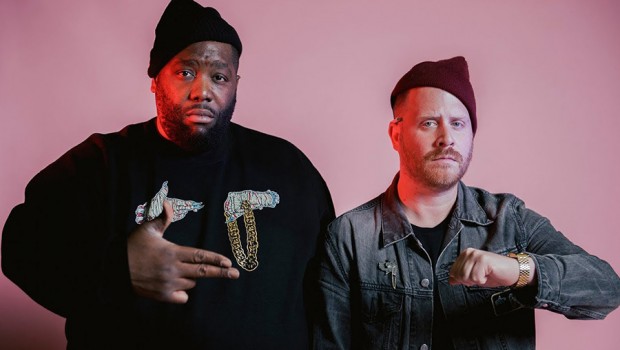 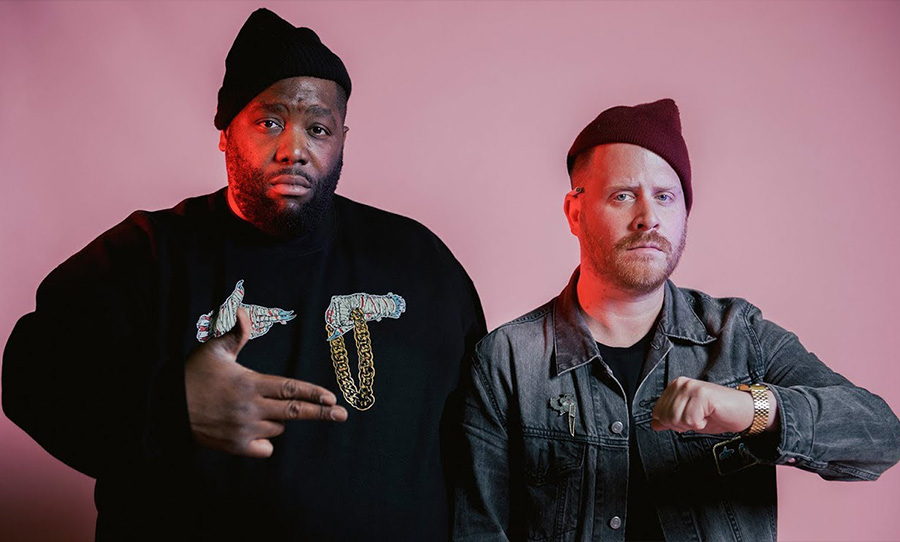 The line-up for this year’s Electric Picnic has been announced.

Coming amidst news of various cancellations regarding the global onset of coronavirus, organisers of the annual festival at Stradbally Estate in Co. Laois have have revealed that the Chemical Brothers, Run The Jewels (pictured) and Bicep are among the acts joining already-announced headliners Rage Against the Machine across 4-6th September.

With more to be announced, Irish acts including Rejjie Snow, Just Mustard, Saint Sister and Aoife Nessa Francis will also make an appearance. Check out the current full line-up below.

This year’s festival is already sold out. 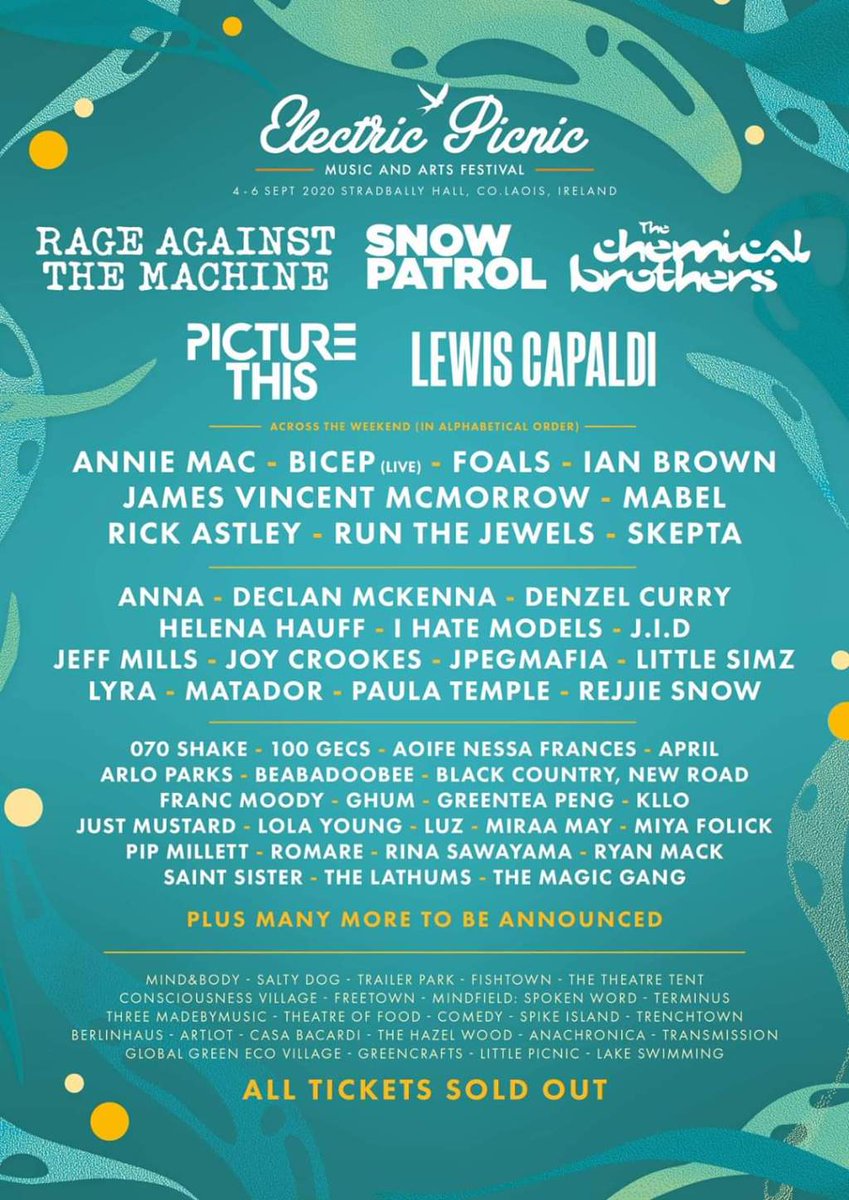