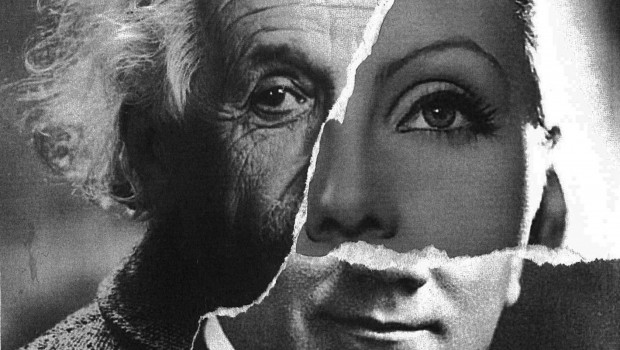 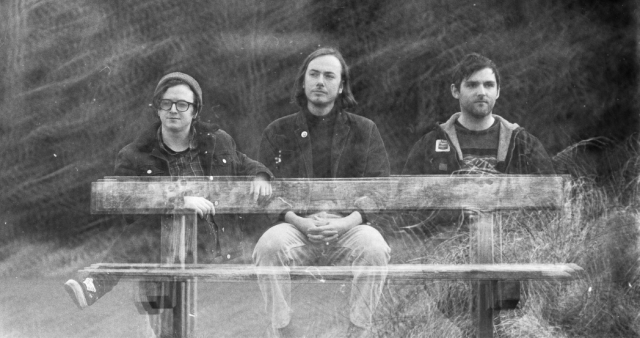 Arguably Belfast’s finest post-punk pragmatists, Ghost Office are back with ‘The Face of Garbo’, the second single from their forthcoming debut album, set for release later this summer.

Marrying propulsive – near King Gizzard-esque – psych-flecked chaos with a macro-anthology narrative of fables spanning across time & disciplines, it’s one of their most artistically complete works thus far.

The single was produced by bassist Carl Small, with lyrical duties from guitarist/shared vocalist Joe Gilson, who tells us more: “The song tells three stories, of events that cast their makers into myth. The solar eclipse that proved Albert Einstein’s law of relativity, the opera singer Enrico Caruso being threatened by the Black Hand extortionists, and every time the face of Greta Garbo appeared on the cinema screen.”

Stream ‘The Face of Garbo’: