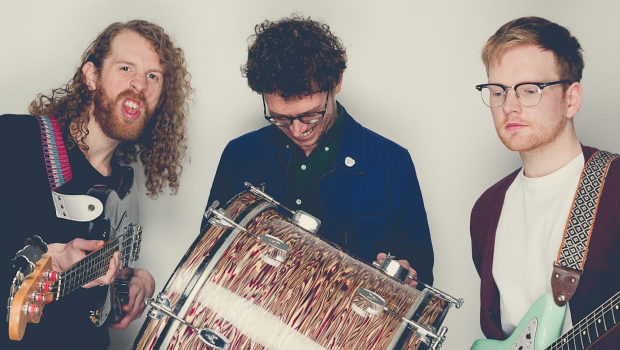 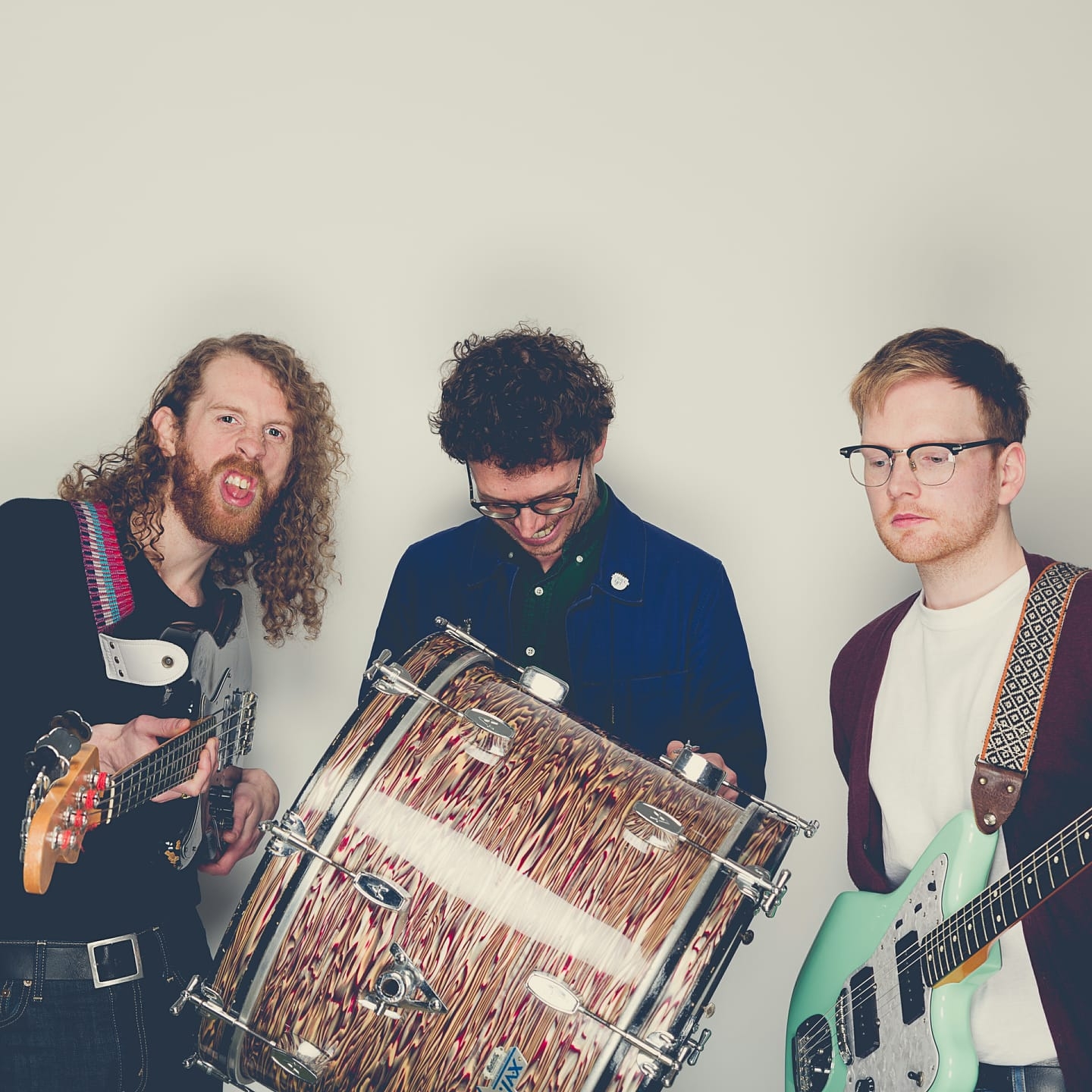 Recorded in memory of Schlesinger, Duffy’s rendition of Fountain of Wayne’s debut single, ‘Radiation Vibe,’ feels like the sonic equivalent of a perfectly drawn-out embrace with someone you thought you’d never see again.

“I came late to the realisation that I was a big fan of Adam Schlesinger’s work,’ Duffy said. “Maybe about 10 years ago when I began writing my own “song songs” in earnest I delved into anything that balanced good hooks and sincerity without being too cringy.”

“Adam’s songwriting in Fountains Of Wayne was ever-present on MTV in my childhood and again in my teens with their second wave of hits,” he continued. “But it was the 1996 comedy That Thing You Do! written and starring Tom Hanks which had the biggest influence on me. Adam wrote the title song which is a kind of Byrds/Beatles-y upbeat love song. It’s the perfect song in a perfect movie about the opportunity enjoyed by wannabe artists in the 1960s and a cautionary tale of the music business. I chose to cover FOW’s 1996 hit ‘Radiation Vibe’ because it has it all.