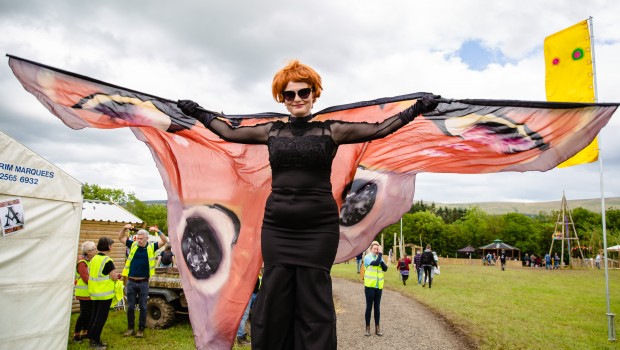 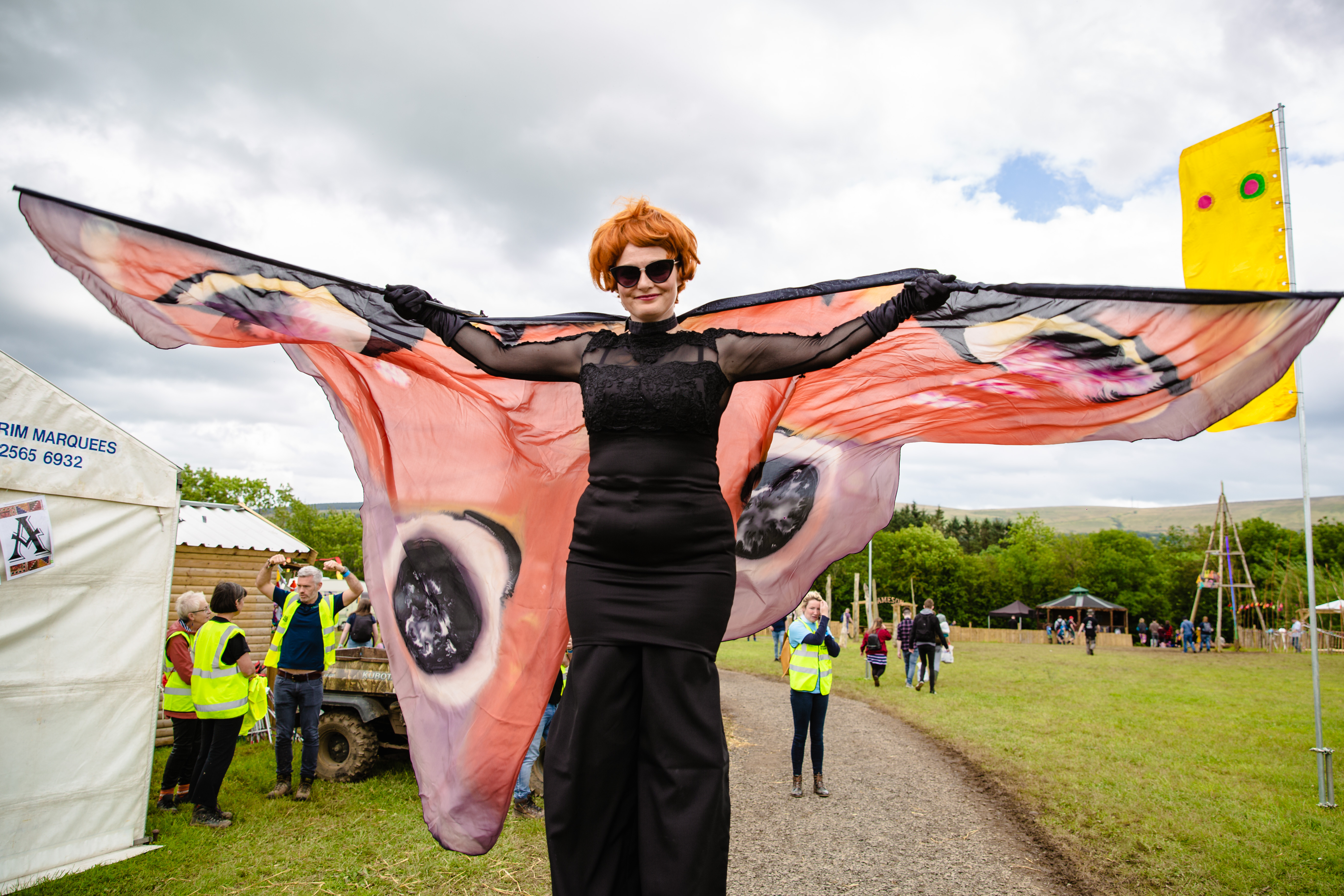 Long a highlight of the Irish summer festival calendar, Stendhal Festival is one of many annual events working around government regulations around mass gatherings this summer.

With an eye to allowing music lovers around the country to get back out and enjoy experiencing live music for the first time in months, Unlocked will – should it get the go-ahead – be one of the first festivals of its kind in Northern Ireland. With a strong emphasis on social distancing, the five-part series will take place at Ballymully Cottage Farm in Limavady across August and September.

Due to existing government regulations on mass gatherings, organisers can only plan and prepare for the event in the hope that by the time the announced dates come around in August and September, regulations relating to mass gatherings have been eased to allow for 500 to 1000 people to gather, outdoors.

Stendhal Festival director Ross Parkhill said, “We are confident that we have come up with an event plan that will make going to outdoor music events safer than going to the supermarket. We will be liaising with the local council, the police, fire service and ambulance service to ensure that we have covered every possible eventuality and how it could relate to social distancing and health and safety. We are confident that we have put in place a design that will give these bodies the confidence that what we are proposing can be achieved and achieved safely.”

“Ultimately the decision on if we can actually go ahead will rest with the executive but with the recent relaxation of lots of lockdown measures, we see no reason as to why what we are proposing wouldn’t be deemed safe,” he continued. “It’s outdoors, we have a huge space to work with and we can set it up so that everyone can abide by social distancing measures at all times.” The line-ups for the events will be revealed over the next few weeks

See the full dates below and stay tuned for line-up news in the coming weeks.